Shadow of the Beast Out Today on PS4 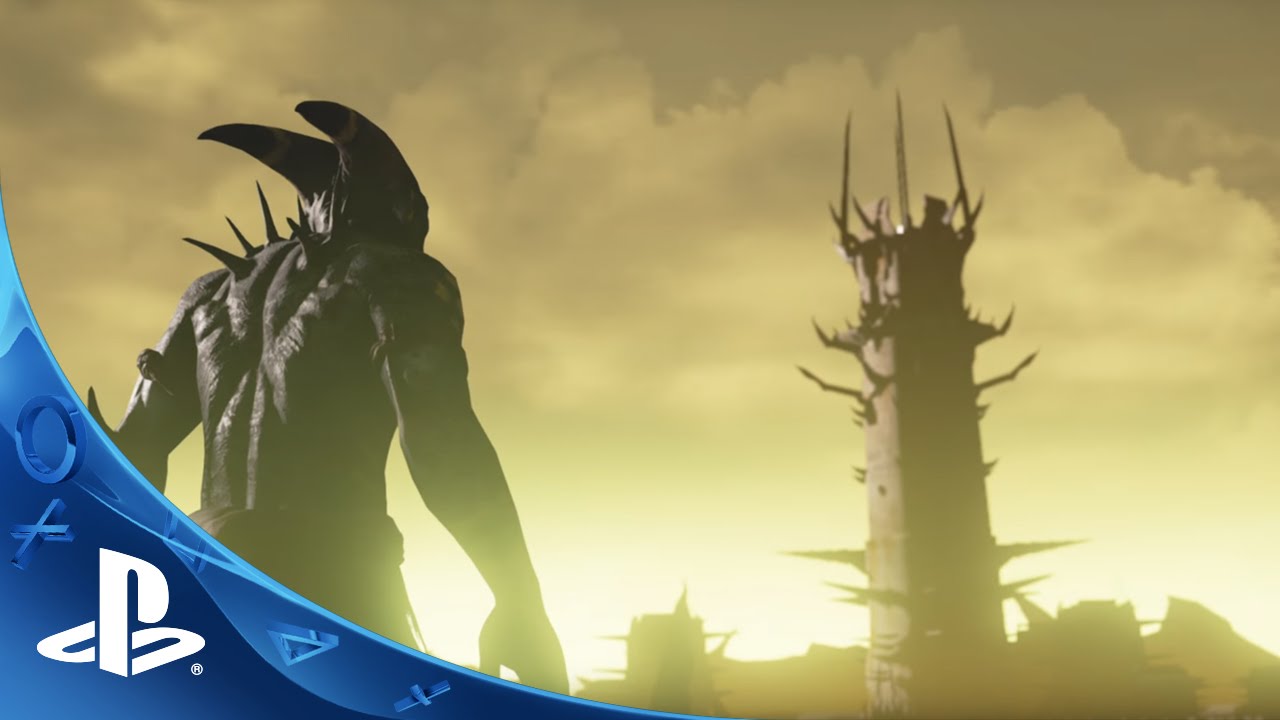 We’ve reached the end of what has been, for us, an epic journey. Our take on the classic action-adventure game Shadow of the Beast is finally launching on PS4 today!

The wonderful people at Sony have created a new trailer for our game, pulling together some of the thoughts shared by people who’ve previewed the game and editing them with some great footage of it in motion. It’s a wonderful (and humbling) way to celebrate the launch of our labor of love:

We’ve packed everything we can into it — a deep combat system, a mysterious world to explore, lots of secrets to uncover, the entire original game, a whole heap of Easter Eggs for fans, and hopefully a few memorable moments for everyone!

After three years, it’s strange to have reached a point where we can’t add any more. We’re not a big team and we know it’s taken us a long time to get here, but I can genuinely say we’ve done everything we were able to. We hope the result is something that people will enjoy spending time playing; and that the dedicated will savor the challenge of mastering the game’s subtleties and uncovering all of its secrets!

We urge those who’ve pre-ordered the game to give the Roger Dean dynamic Theme that is included a try; it was such a wonderful thing to make as fans and we’re really proud of the result. If you want to immerse yourselves even further in the game’s universe, and maybe take it with you on the move, you can buy the Original Soundtrack which Sony will release on PlayStation Store today as well! 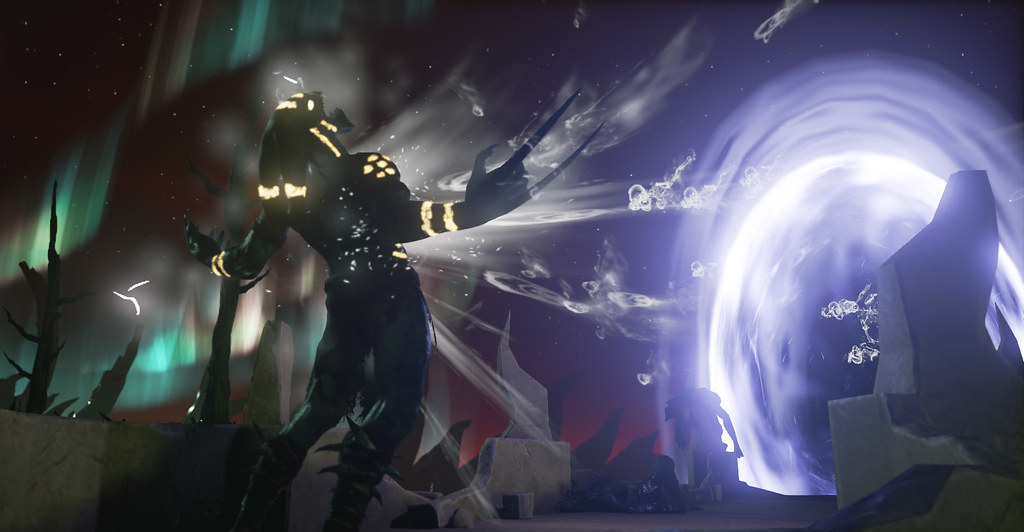 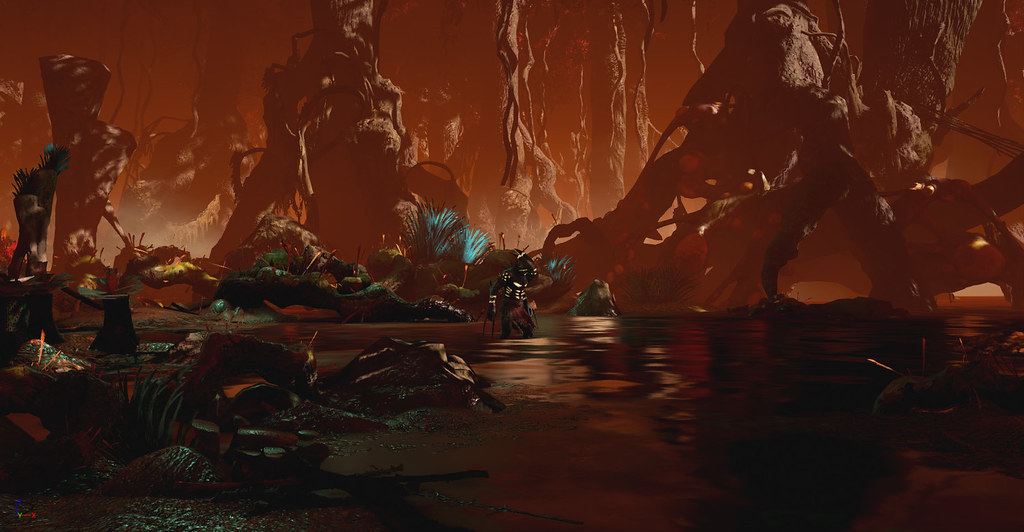 Thank you for all the support on our journey, and we hope those who choose to play the game enjoy what we’ve made.

Thank you,
Matt and the Team at Heavy Spectrum