The United States has fallen, now occupied by a savage and superior military force. Lead a desperate resistance against this threat in Homefront: The Revolution, which launches this week on PS4.

In Homefront: The Revolution, players explore a living open world as they attempt to take back the United States from its oppressors. Employ the brutal art of guerilla warfare and wield ambushes against the opposing forces to inspire a revolution within the hearts of the people. Build up the resistance, establish bases of operation, and use a patchwork arsenal to fight for freedom. 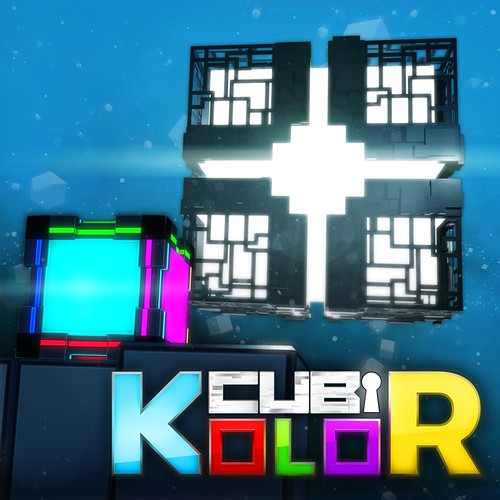 Immerse yourself in the world of Cubikolor! Armed only with your logic and your Kube, move through the 150 levels outwitting the traps in the System, an evil, scheming entity, to confront the machine and pass the test! Will you achieve the highest score? 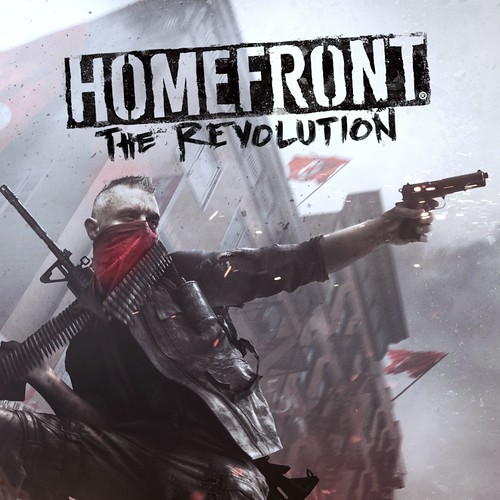 Homefront: The Revolution is an open-world first person shooter where you lead the Resistance movement and wage guerrilla warfare against a superior military force to ignite the Revolution. The dynamic, evolving world responds to your actions as an oppressed nation rises up in defiance against the occupation. 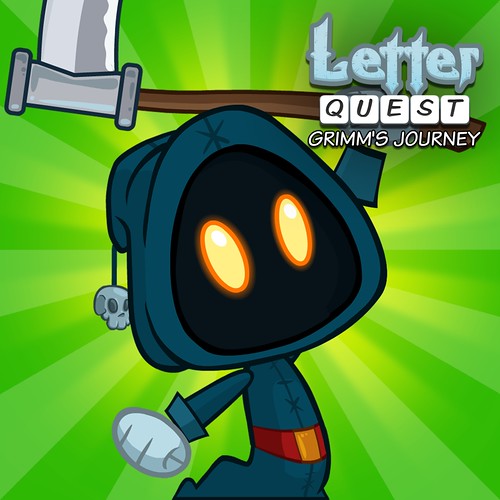 Ever wondered what would happen if you crossed Scrabble with an RPG? Now you don’t have to, because Letter Quest is here! Help Grimm and Rose, a couple of adorable grim reapers, defeat monsters, ghosts, evil bunnies, and more using the power of words! 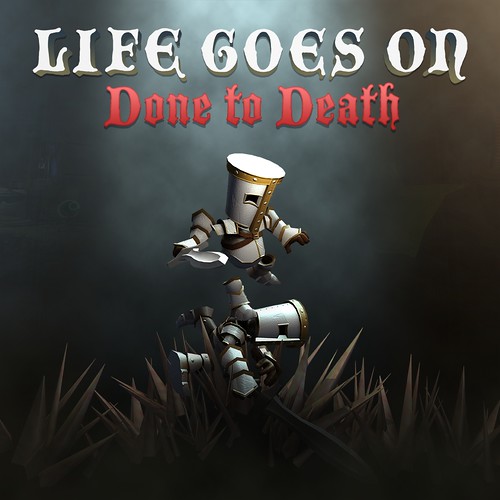 Life Goes On is a comically-morbid platformer where you guide heroic knights to their demise and use their dead bodies to solve puzzles. On your quest to find the Cup of Life, you will summon knight after knight to be brutally sacrificed. In Life Goes On, death is not a setback. It is the only means to success. 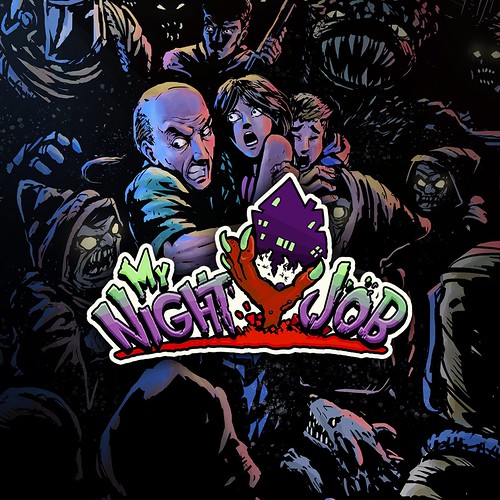 Black night, an abandoned mansion, and a bunch of monsters. Sounds like the perfect job. Players will have to use a variety of weapons to save their skin and master the challenge of leading survivors to safety, while also defending the building from invaders. Use more than 60 weapons, from vases and floor lamps to chainsaws, shotguns, and ginormous hammers. 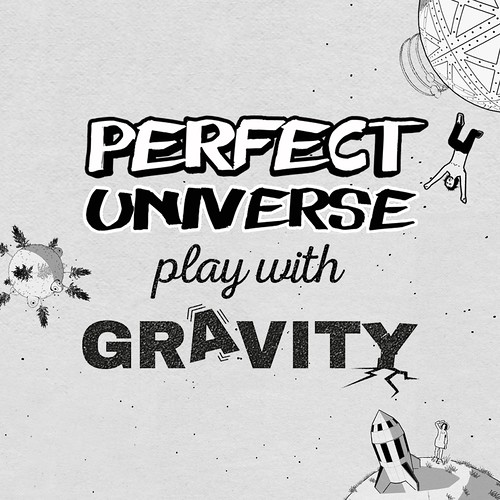 Perfect Universe is a collection of nine game modes with both single and local multiplayer options varying in complexity — all tied together with a beautiful art style and highly detailed environments. 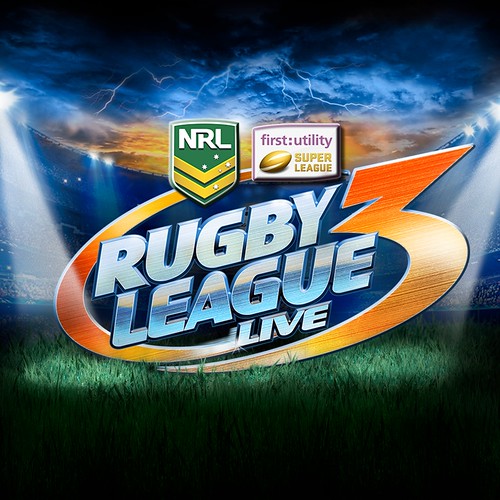 It’s Footy season and this is Rugby League Live 3! Featuring: Be a Pro mode, Fanhub Player Sharing, a Dynamic Tacking System, and Action replay! Plus all 2014/2015 rule changes, updates to current 2015 rosters and team uniforms.

Shadow of the Beast
PS4 — Digital 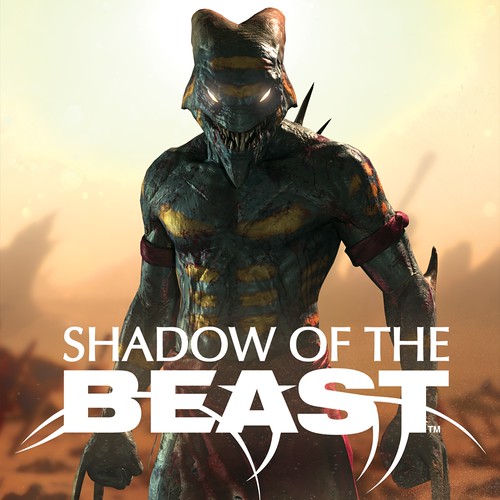 Explore the alien landscape of Karemoon, a world filled with beauty, brutality, and mystery, on a lone quest to overthrow the malevolent tyrant Maletoth. Survive epic boss battles and tackle hordes of enemies in ferocious adrenaline-fueled action. Develop abilities with skill points earned from the death of your opponents, unlocking increasingly brutal moves as you draw power from the blood of your foes. 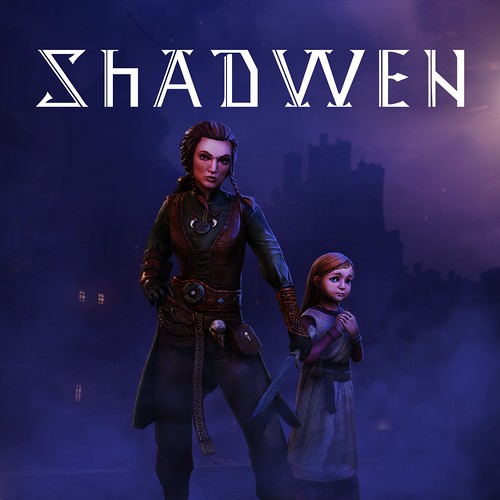 Shadwen is a stealth-action game where the only rule is to remain unseen. Stay hidden — or the ruthless guards will kill you on sight! Shadwen, an assassin, has a chance encounter with an orphaned girl, Lily. Lily follows Shadwen on her dangerous journey, but when the guards get too close, Shadwen must take action right in front of Lily’s eyes. 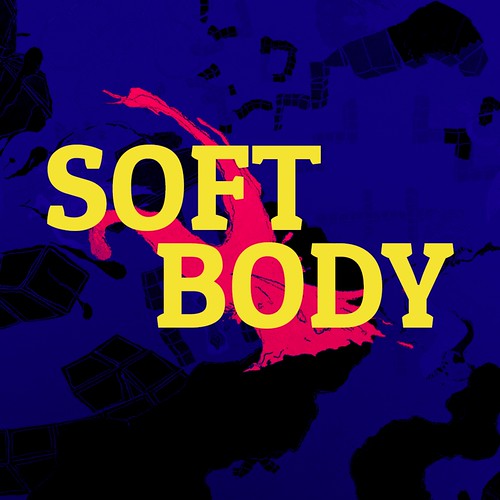 Soft Body is a meditative action game where you control two beautiful, gooey snakes at the same time. In the game, you paint the world with your body and as you do so the world changes around you and reveals new obstacles and challenges. Although the action is tense, the mood and aesthetic are contemplative and calm. 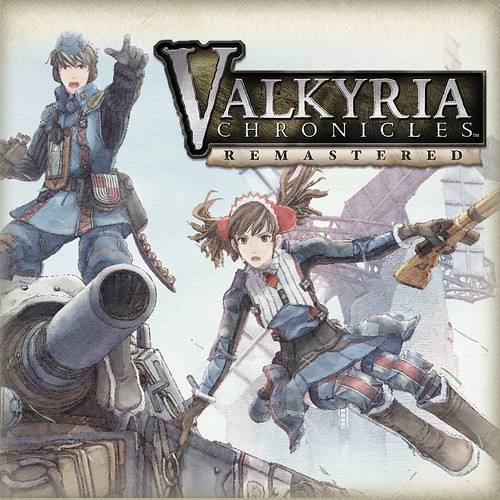 Valkyria Chronicles is back and now beautifully remastered in HD for PS4. Now with brand new Trophies and all the previously released DLC pre-loaded, take advantage of the visually distinctive classic. 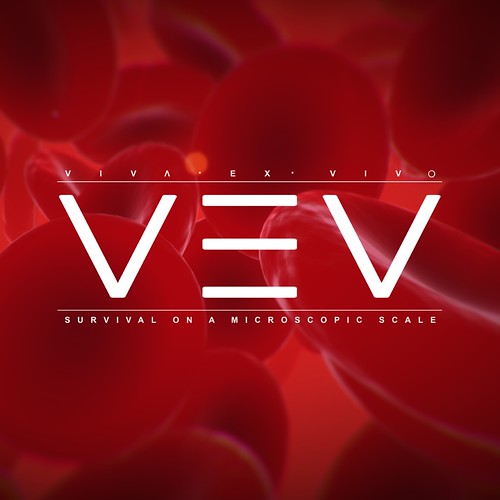 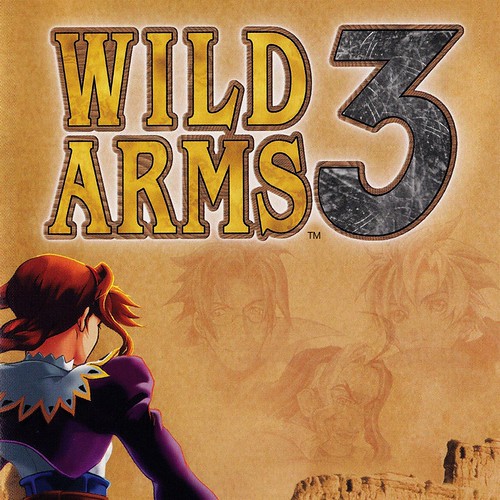 Experience Wild Arms 3 on PS4. Desolate wastelands and eroded memories are the remains of a dying world. Sparse settlements provide protection from the harsh environments. Few dare to roam beyond the town’s boundaries. The ones that do are proclaimed “Drivers.” The ones that survive are heralded as legendary.