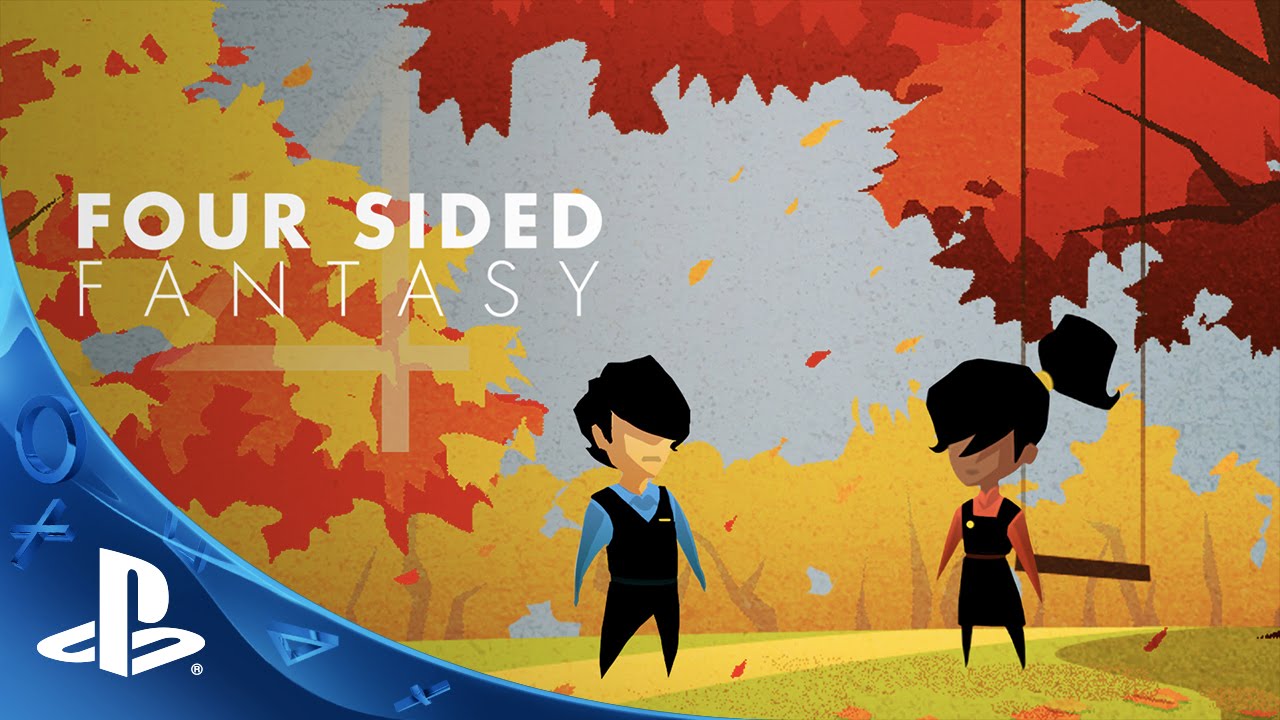 Hi there! I’m Logan Fieth, a game designer based in Seattle. I make games that I don’t fully understand until I create them.

We’re making a game that I think players who enjoy puzzle games and discovery will really take to. Four Sided Fantasy is a wordless, seamless experience where you use screen wrap to solve puzzles in ways you never thought about before. You know how in Pac-Man, you can “wrap” from one side of the screen to the other? Your ability is like that, but you can turn it on whenever you want. The confines of your screen are now your friend!

We’re also doing something that I’ve never seen a 2D platformer do. The game draws inspiration from film — specifically films like Upstream Color and Spring Breakers — to use stylish editing to create a dream-like feeling.

In Four Sided Fantasy, to move from scene to scene, the game uses filmic transitions. So that means foreground wipes, dissolve fades, jump cuts, and more are all present in the game.

The teaser trailer above gives you a taste of the variety in the environments, from the rich oranges and greens of Fall to the cold lonely whites and blues of Winter. The game will take you on a yearlong journey, going through each season of the year. We will be revealing a gameplay trailer soon, but with this trailer we wanted to give you a sense of the atmosphere and tone of the game.

Four Sided Fantasy started out as a tiny student project of mine, and over the years it’s developed into a full-fledged game that we’re really proud of. Now with Serenity Forge coming on board as publisher, Four Sided Fantasy will be launching this summer on PS4 in North America and Europe. We can’t wait to share it with you!