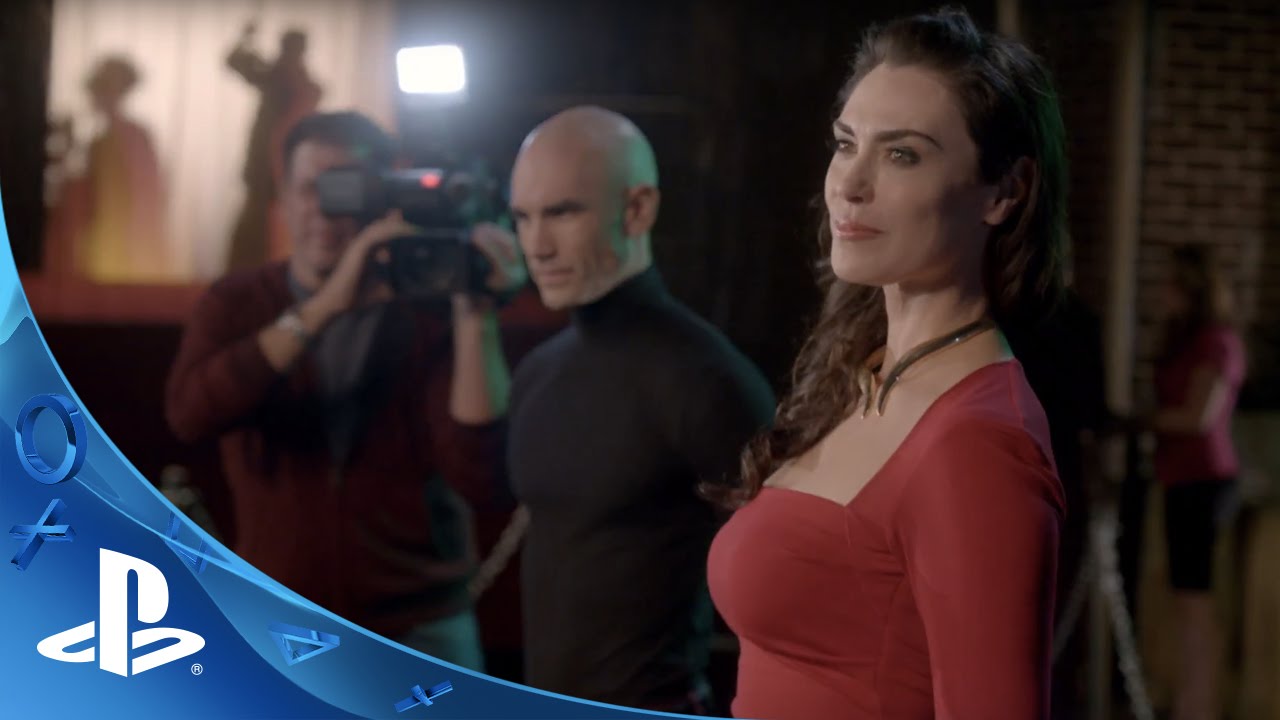 The second season of the PlayStation Original series Powers is quickly approaching, and we can’t wait for you to watch the premiere. Today we have a couple reveals for the PlayStation community.

First, our “Powers: The Story Continues” featurette dives into the Powers universe with exclusive interviews from the cast and creators, plus never-before-seen footage and clips from the upcoming season. If you didn’t catch Powers last season, or want a sneak peek into the incredible world of Powers this season, you’ll want to check this out. Warning: it contains season 1 spoilers!

Second, the poster art for Season 2 transports you into the storyline made famous by the first comic “Who Killed Retro Girl?” The world-famous superhero Retro Girl (played by Michelle Forbes) was shockingly murdered, throwing the Powers world into chaos. When the world’s greatest Power is gone, who will rise to find her killer and fight back the onslaught of mysterious foes who attempt to fill the void?

As a reminder, the first three episodes of the second season will premiere in the U.S. and Canada on May 31, with new episodes available to stream Tuesdays on PlayStation Store. And PlayStation Plus members can watch it all for free!* For more trailers and behind-the-scenes videos from seasons 1 and 2, be sure to follow the official Powers Twitter and Facebook accounts and visit playstation.com/powers. Share your excitement about Powers using the series’ official hashtag #PowersonPS.

We’ve been working for months with Sony Pictures Television on Powers production, and I know that you’re all going to love this season. I can’t wait to hear from you following the premiere. Until then, I hope you enjoy the Powers art and featurette!

*Only available to PS Plus subscribers 18 years and older.