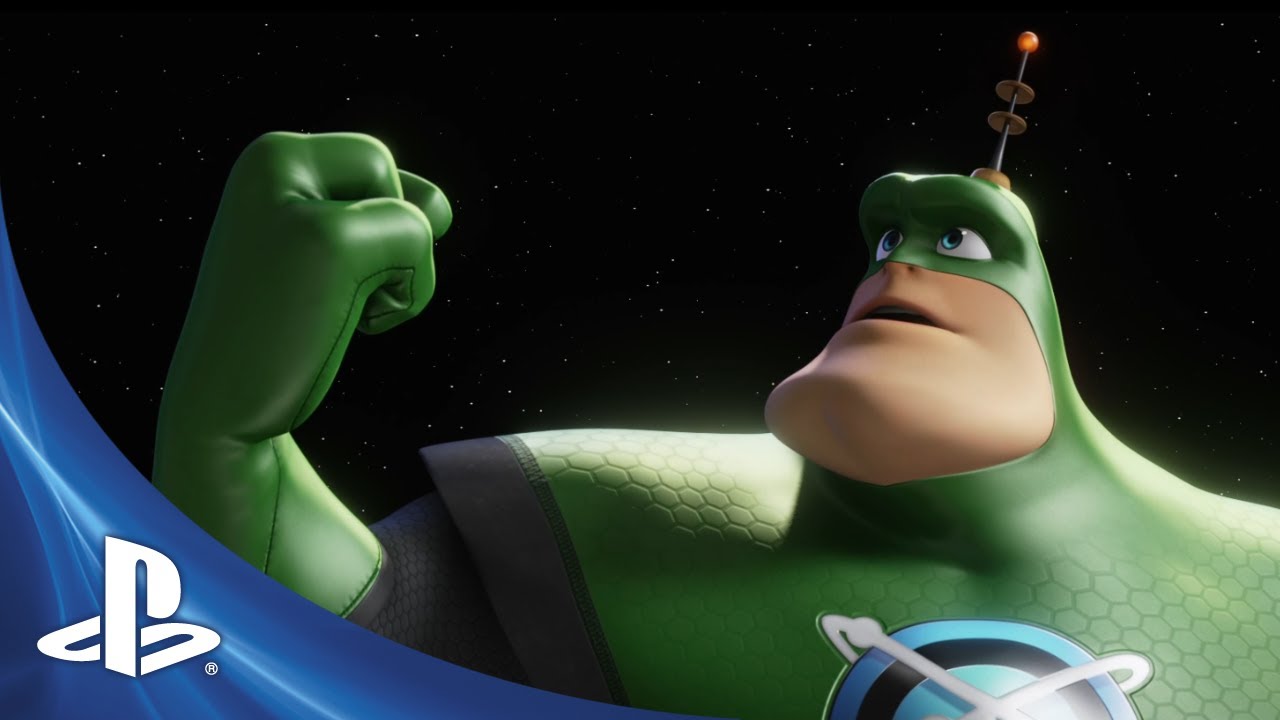 However, what you may not know is some of the behind-the-scenes stories on how the movie came to be. As someone who has worked on every single Ratchet & Clank game (from the original, to the reimagining, to the film itself), I’d like to share a bit with you.

It started back in early 2013, the first test footage of what would become the Ratchet & Clank movie first began circulating the halls of Insomniac Games, eventually reaching myself and a number of others here at PlayStation. Even in its early form, it showed a tremendous amount of promise, and at that moment we all knew we might be sitting on something special.

The test footage was created by Rainmaker Films who, along with Blockade Entertainment, were keen to try and turn Ratchet & Clank into a theatrical feature. This test footage was their proof of concept — and it definitely opened some eyes.

The footage sparked conversation between Insomniac Games and me here at PlayStation about how cool it might be to have a game available when the movie came out. At the time we were finishing up the development of Ratchet & Clank: Into the Nexus (an epilogue to the beloved Future trilogy of games), so it was a conversation with an eye to what we could do to have a game ready for the launch of the film.

Fast forward to January 2014 and one completed scene of the film was done. It was a sequence that occurs about 5 minutes into the film, where Ratchet shows an elderly old man how he upgraded his space craft in ways only Ratchet could.

As soon as we all saw this scene, the movie went from “This has a lot of potential” to “Oh, wow, we’re gonna pull this off!” It was at that point discussions on the game picked up in earnest. The film was returning to the beginning to tell Ratchet’s origin story, and we decided we would do the same on the game side. The film was going to introduce Ratchet to an all new audience and our goal for the game was to try to do the same by celebrating everything that made previous Ratchet & Clank games great. After a short discussion, we realized we had the perfect way to unify the stories: by having the game narrated by the ever truthful, never would lie about a thing, Captain Qwark!

As the game and film continued to develop, it was great to see the collaboration between teams. Rainmaker would share early cuts of the film and a small group of people that included folks from Rainmaker, Insomniac Games, and myself would go over everything and suggest improvements. In fact, the room seen in this image is very similar to the room at Rainmaker where these meetings would happen.

To close, even back when all we had was the initial footage of Ratchet & Clank running through an early version of the Metropolis level in the original PS2 game, we knew we had the making of something great. Ratchet & Clank was one of the first projects I worked on in product development, and it will always hold a special place in my heart. Nearly 15 years later, we not only got to go back to that original experience and remake it for a new generation, but we also have the Ratchet & Clank theatrical film that brings these characters and world to film audiences everywhere.

Thank you all who have been along for the ride for the past 15 years, and thank you to all who are discovering Ratchet & Clank for the first time!