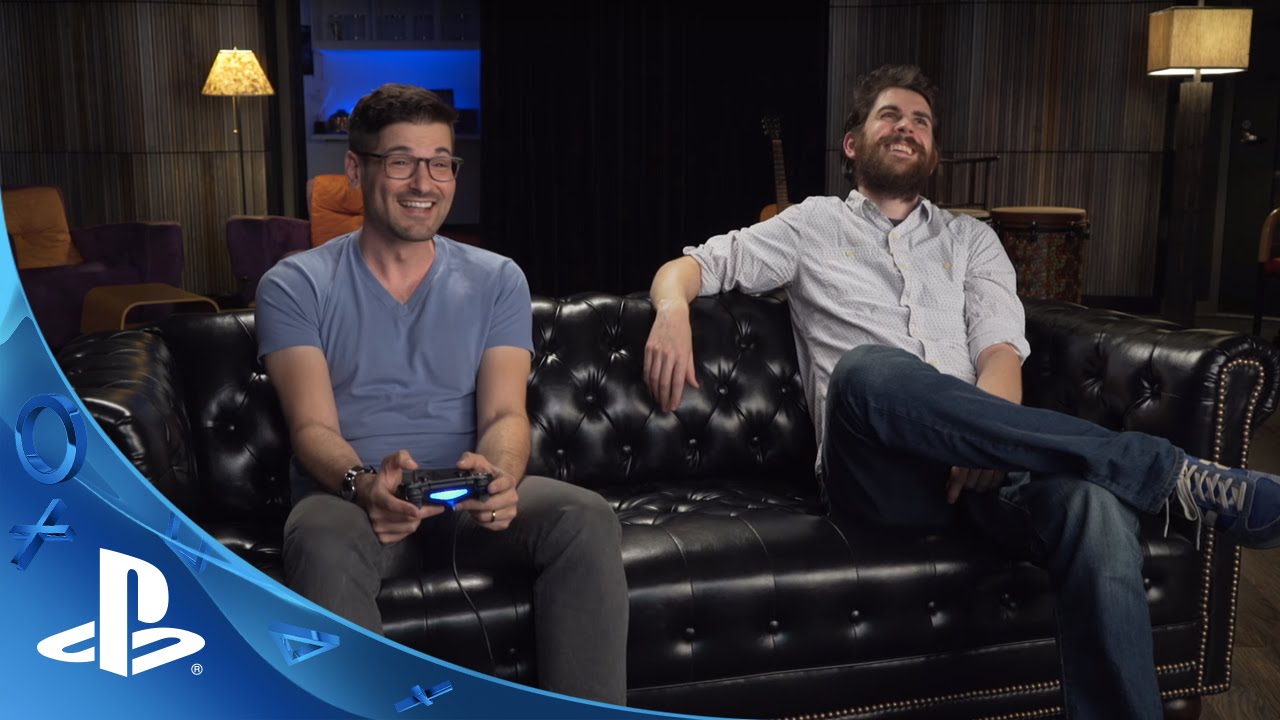 I’m Sean Murray from Hello Games, the indie team behind No Man’s Sky. It’s a science-fiction game set in an infinite procedural universe, coming to PS4 on June 21.

Last month saw the biggest reveal for the game since our nerve-wracking debut at the VGX Awards. We showed a small demo to hundreds of journalists from around the world, who called the game “breathtakingly beautiful” (Wired) and “insanely exciting” (io9).

It was lovely to show the game to real people, and see so many gamers play in so many different ways (And be surprised by what they discovered!).

One of those folks was fellow sci-fi nerd Anthony Carboni. Once I had finished asking him a million questions about meeting the cast of Star Wars (he hosted The Force Awakens premiere), I thought it’d be fun to let him play.

It was so nice to see Anthony really enjoy the game, and I figured you might like to see what happens when someone other than me plays No Man’s Sky! Note: some alien life was harmed in the making of this video.

Thank you as always for your support! Wish us luck!