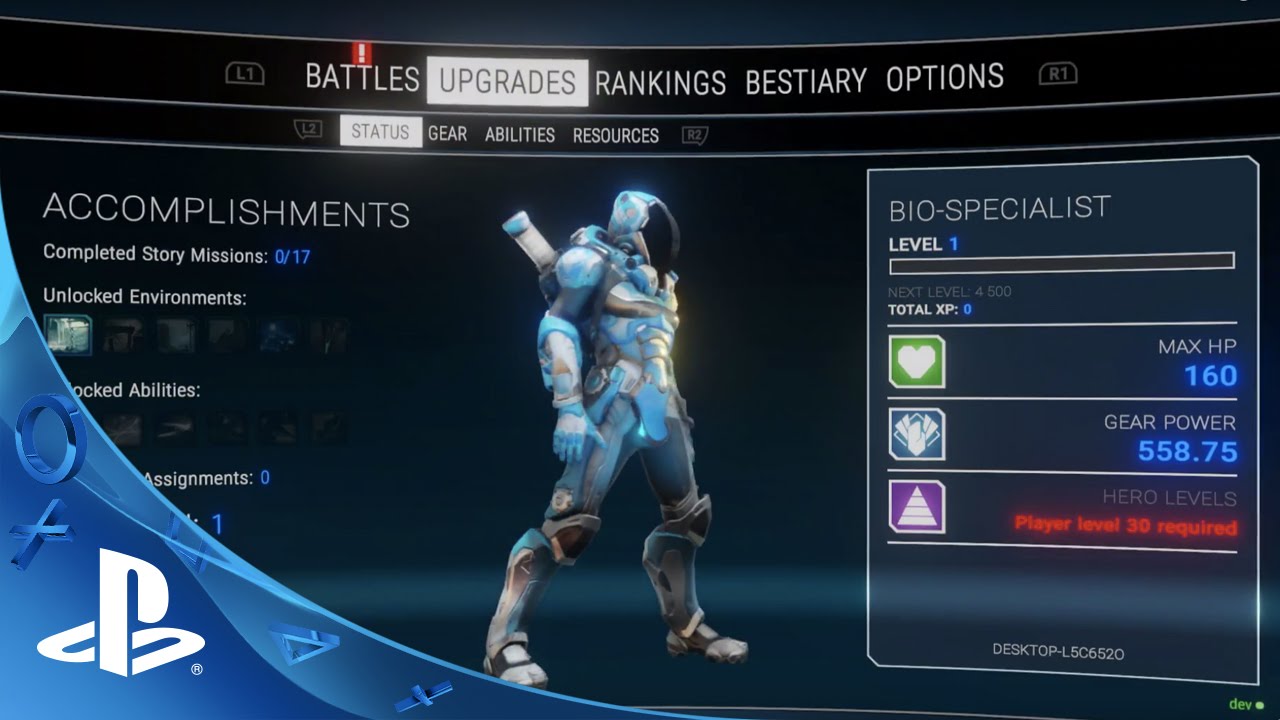 Hi there, Tommaso from Housemarque speaking. It’s about time we shed some light on a few aspects of Alienation that have been shrouded in mystery up to now. Today’s the day we take a look at what we call Alienation’s metagame!

Two things that set our latest effort apart from the previous games we made are the loot system and the way weapons work. For those of you familiar with Dead Nation, this is quite a departure. In our zombie shooter, players could buy and upgrade a specific set of weapons between stages. In Alienation, weapons and loot are either found in boxes or dropped by enemies after they’ve been killed.This means that when you proceed with missions, you’ll have the chance to obtain rarer weapons or upgrade your weapons’ stats to match your playstyle.

I’ll give you some numbers (we all like numbers, right?): The game features four different types of Alien Cores, each upgradable up to five times and activating a different effect when set in one of the weapon slots. For example, Red Cores augment damage, while Yellow Cores modify the clip size of the weapon. Carefully planning where to put the Cores you collect during missions is a vital part of progressing in Alienation, as specific combinations can even add additional bonuses.

On top of that, loot includes metals of different rarities from “Stock” to “Legendary.” Collecting these metals allow you to “reroll” some stats of the weapon you use them on, improving your chances for the next shooting session. 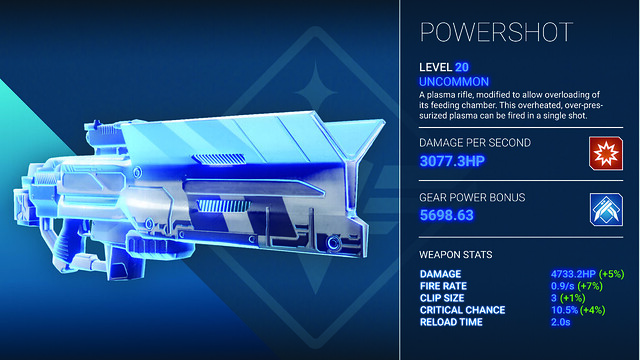 Last but not least, some weapons enjoy special perks, activated when Cores are mounted in a specific pattern. For example, these perks can add the chance of a lightning chain between enemies when bullets hit them and certain conditions are met.

The idea behind all this is to get players to invest in their weapons of choice and carefully plan their arsenal before jumping into the fight — we feel that the system adds a lot of replayability and believe you will love it. Head to PlayStation Store today so you don’t miss out on the exclusive pre-order bonus!