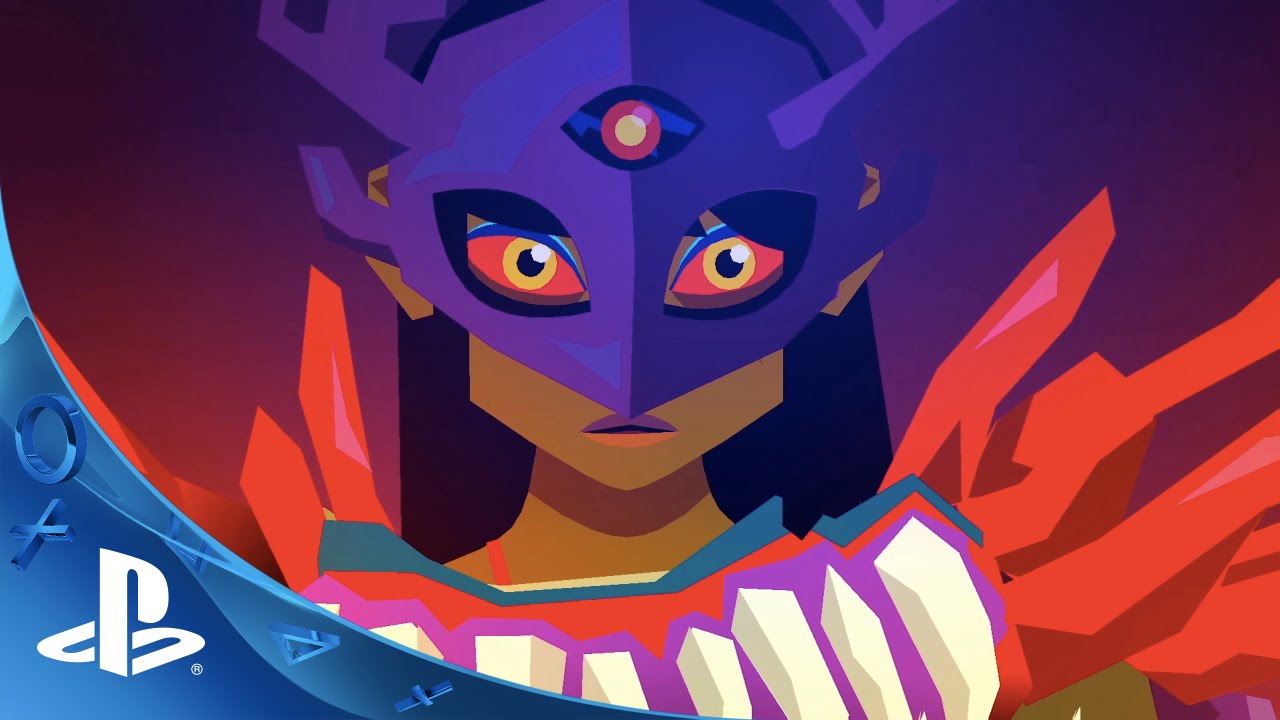 Hi everyone! This is Graham from Drinkbox Studios, creators of About a Blob, Mutant Blobs Attack, and Guacamelee!

We’ve been hard at work on Severed for the past two years and we’re excited to announce that the game will launch for PS Vita on April 26 for $14.99. PlayStation Plus subscribers can also expect a 10% discount during the launch week.

If you haven’t heard of Severed before, here’s a quick run-down: Severed is a first-person dungeon crawling adventure where you equip the carcasses of your enemies to gain their powers. You play as Sasha, a warrior who wakes up in a surreal fantasy world and sets off on a mission to find the missing members of her family.

Severed was initially planned as a Spring 2015 release, but after showing an early demo of the game at PlayStation Experience in December 2014 we were inspired with a ton of new ideas and decided there was a lot more we wanted to add. It only took a whole extra year, but we’ve finally finished packing in as much as we could into Severed and we’re really happy with how it has turned out.

While Severed is still a few weeks away from release, the Original Soundtrack for the game is available for streaming and download today right here. Composed by the Juno nominated band Yamantaka // Sonic Titan and special guests Pantayo, the intense progressive rock music in Severed’s OST gives a good sense of the unique atmosphere you can expect to find in Sasha’s adventure.

We’re huge fans of PS Vita and we’re excited to finally get it into the hands of PS Vita owners. Hope you all love the game as much as we enjoyed making it!