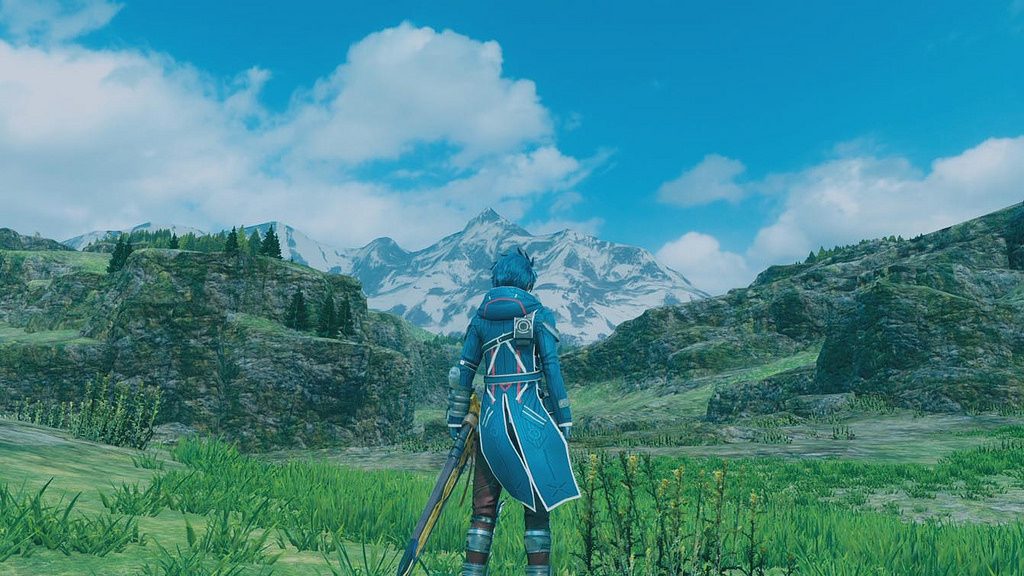 I still remember playing Star Ocean: The Second Story on the original PlayStation, moved by the stirring strings in the opening sequence and obsessing over the manual at my grandmother’s house.

I told Shuichi Kobayashi this as we sat together in San Francisco earlier this week, discussing the upcoming Star Ocean: Integrity and Faithlessness on PS4. Kobayashi, the game’s producer, hopes the next chapter in the Star Ocean series can bring this same level of emotion to its players when it launches on June 28 this year.

Star Ocean: Integrity and Faithlessness follows the story of a young swordsman named Fidel defending his village from a bandit raid. Like so many Japanese role-playing games, Fidel and his friends are soon swept up into events far greater than themselves. Like the past Star Ocean games, this means events on a galactic scale, in which fantasy and science-fiction meld together in a familiar flavor that fans of the series will know all too well.

Kobayashi and his team mean for Integrity and Faithlessness to reboot the series and begin a new chapter in a story of magic, adventure, and sailing the stars. Several additions have been made to the familiar mechanics of the franchise — seven-character battles chief among them. As players explore the world of Faykreed, Fidel’s party will grow, eventually allowing players to control a core team of six heroes in real time with a seventh character as support.

Integrity and Faithlessness has several layers to the battle system, beginning with the simple interplay between weak attacks, strong attacks, and blocking. These three types of actions have a rock-paper-scissors style relationship, forcing players to monitor an enemy’s actions in the field and react accordingly.

The next layer to combat is the usage of skills. Special Arts (physical skills) and Signeturgy (magical skills) are learned through reading books, and each hero can equip up to four in battle that vary depending on their distance to the target. These skills can be improved through use, enticing players to wield them often for even more effective results.

The third primary layer to battle is the Role system, and it has an enormous impact on the overarching flow of Integrity and Faithlessness. Roles are unlocked over time and include simple assignments like Attacker or Healer, but include more specific examples such as the Insect Slayer or Invoker.

Like skills, Roles grow in power with use and endow special bonuses to the character using it. While other RPGs allow players to assign AI behaviors to heroes not currently under control, Integrity and Faithlessness turns this system into its own game mechanic. Now the act of party management and strategy is directly incorporated into the growth of the player’s heroes.

Even after a few brief battles in Star Ocean’s opening area, the battle system’s potential is obvious and enthralling. Add in full crafting suite and a “Specialty System” that enables the heroes to gather resources (among other alluring unknowns), and Star Ocean: Integrity and Faithlessness promises to keep players engaged for dozens of hours.

But more than anything else, Kobayashi and his team want players to embark into a new world and mirror the same awe and excitement that the heroes themselves face when they encounter a world, and a galaxy, far greater than their own.