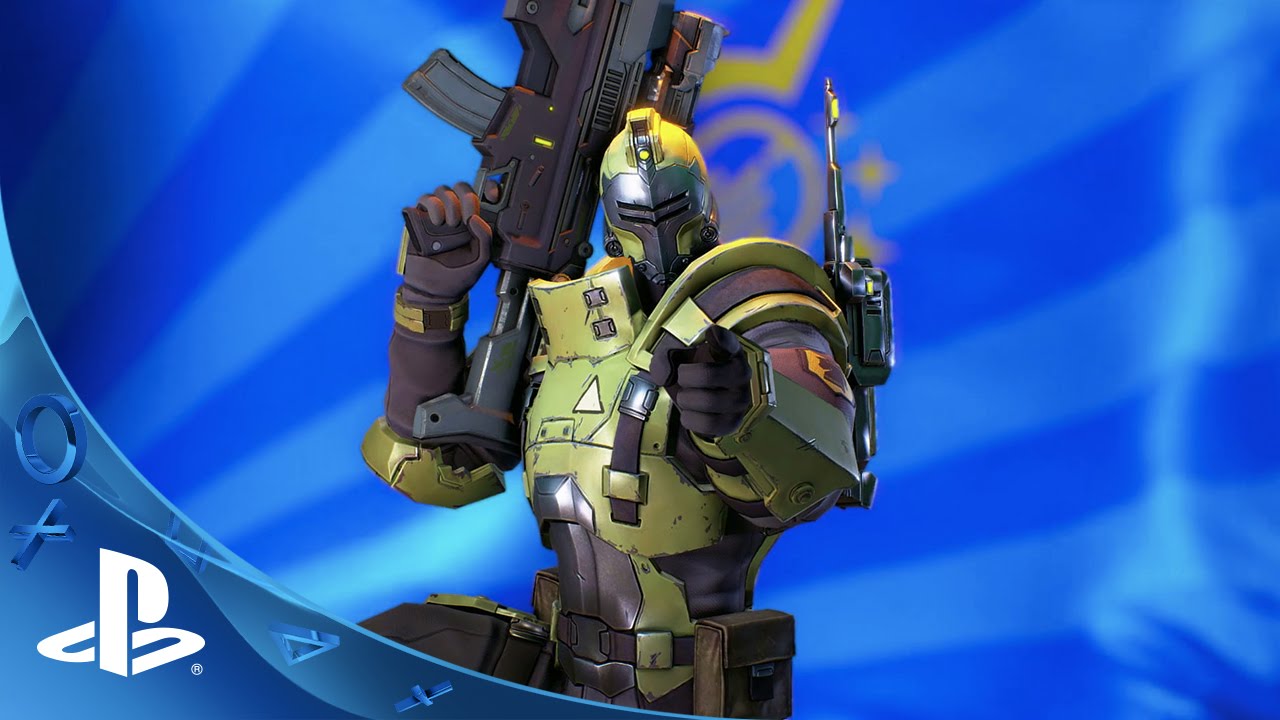 PS4 players: It’s time to unleash your inner badass – the Battleborn Open Beta begins today on PS4! Check out this post for everything you need to know about the Open Beta.

Dive solo into Battleborn’s Story Mode or bring some friends for up to 5-player co-op in two full episodes, “The Algorithm” and “Void’s Edge.” Then challenge other players to duke it out in two Competitive Multiplayer Modes: Incursion and Meltdown.

In the Open Beta, you’ll start with 7 unlocked heroes and you’ll unlock more as you rank up and complete objectives. Experience the natural progression of the game as you unlock heroes, skins, taunts, titles, and more. Test out Battleborn’s multiple progression systems where playing either Story Mode or Competitive Multiplayer Modes will earn you XP towards temporary Helix augmentations as well as persistent Command Rank and Character Rank levels.

An Introduction to the End of the Universe

The end of the universe isn’t pretty. Hell, here in the Solus System, we’re looking down the barrel of extinction. The Varelsi are consuming stars – whole stars! – while we’re fighting amongst ourselves over the few remaining table scraps of existence. And if we ever catch up with Rendain, that treacherous jerk will get what’s comin’ for selling out every sentient being left.

Nihilistic robots, dwarves, space luchadores, interstellar soldiers, penguin-piloted murder machines and lots of others, all teaming up to save what’s left of the Universe… that’s Battleborn.

For a more in-depth breakdown on what Battleborn is all about, check out the Battleborn Bootcamp Trailer above!

The fight to save the last star in the universe begins May 3, 2016.