Nioh Launching 2016 on PS4, Demo Out This Month

Anticipation and excitement… this is what we felt after our announcement of Nioh at PlayStation Experience. Now, we’re back with even more exciting news — an Alpha Demo arriving this month! This is your chance to experience first-hand the deep and authentic samurai combat that’s coming exclusively to PS4.

Developed under the direction of Kou Shibusawa, Hisashi Koinuma, and Team Ninja, Nioh will challenge your skill, your patience, and your strategy — can you survive in the demon-plagued land of the samurai?

“Ten years have passed since Nioh was originally announced. Even during all that time though, gamers would always ask about it at events like E3 and Gamescom. We always felt support from the gamers around the world for this title.

“Now, finally, Nioh — a game created with the entire power of Koei Tecmo — will be released in 2016. In appreciation to all the fans who have waited so long, and in order to have gamers everywhere try Nioh as soon as possible, we will release the Alpha Demo this month. We hope you enjoy overcoming the challenges in this masocore take on samurai action — Nioh.”
–Kou Shibusawa, General Producer 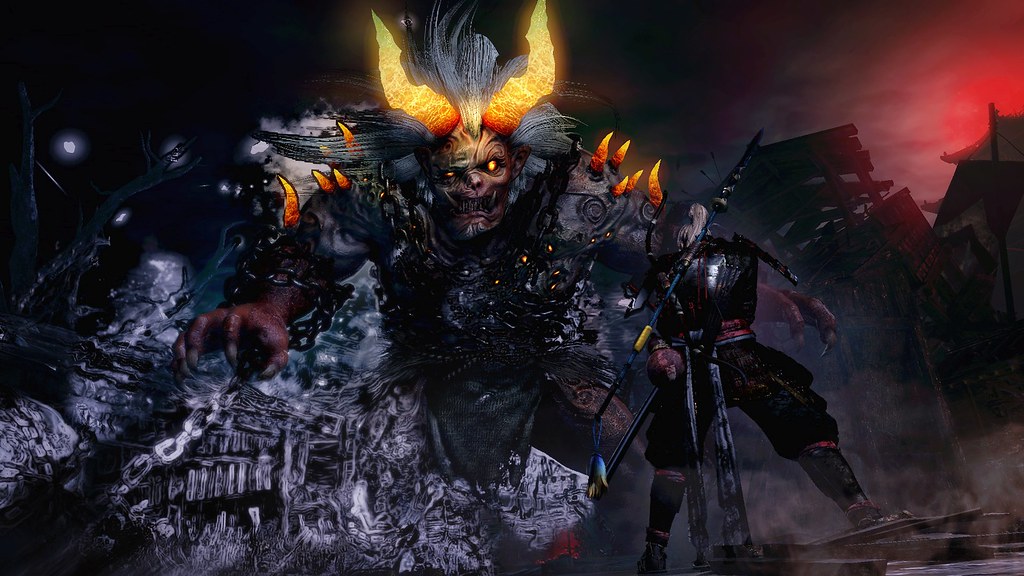 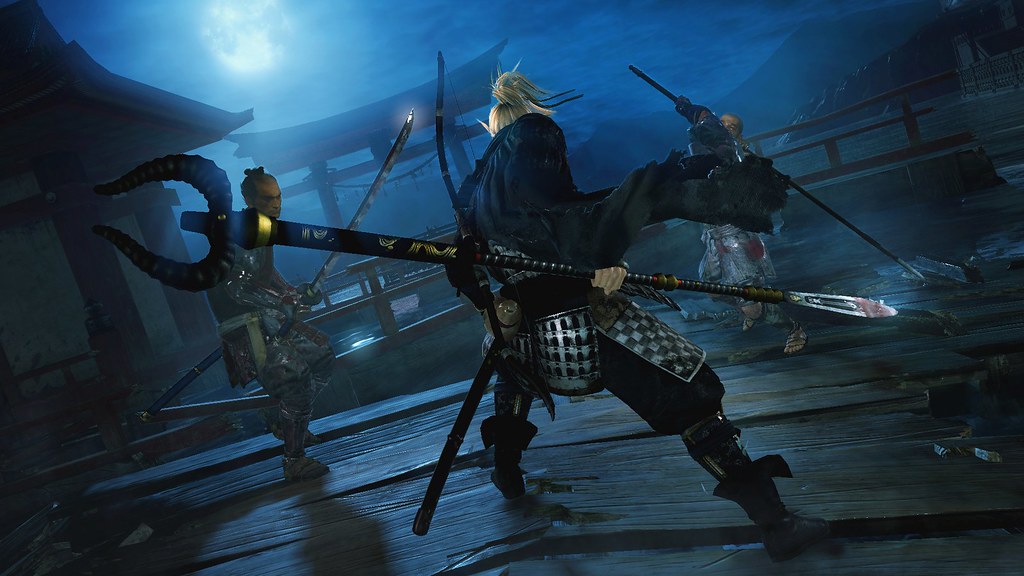 “Set in a time of civil war in Japan, Nioh not only incorporates classic elements such as samurai and supernatural creatures from Japanese folklore, but also offers the exhilaration of an authentic samurai sword fight straight from Team Ninja, the team that defined brutal action games.

“We will give gamers a taste of this all-new experience in the Alpha Demo releasing this month. But it will only be available for a limited time so play it while you can! Players who manage to clear a stage of this the Alpha Demo will be able to download The Mark of the Conqueror DLC. This will entitle you to some special DLC in the full game. 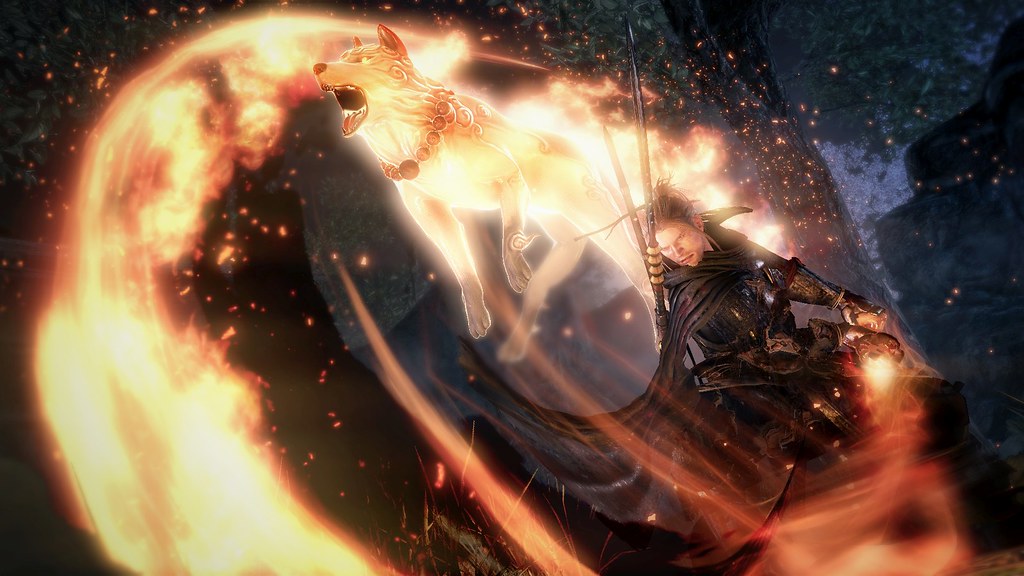 “We also want to hear your feedback on the game! We will hold an online survey while the demo is available so let us know what you think and how we can make it even more fun.”
–Team Ninja

The Alpha Demo will be available from April 26 through May 5 only. We hope you enjoy this first glimpse into the world of Nioh, and look forward to hearing what you think about our game!