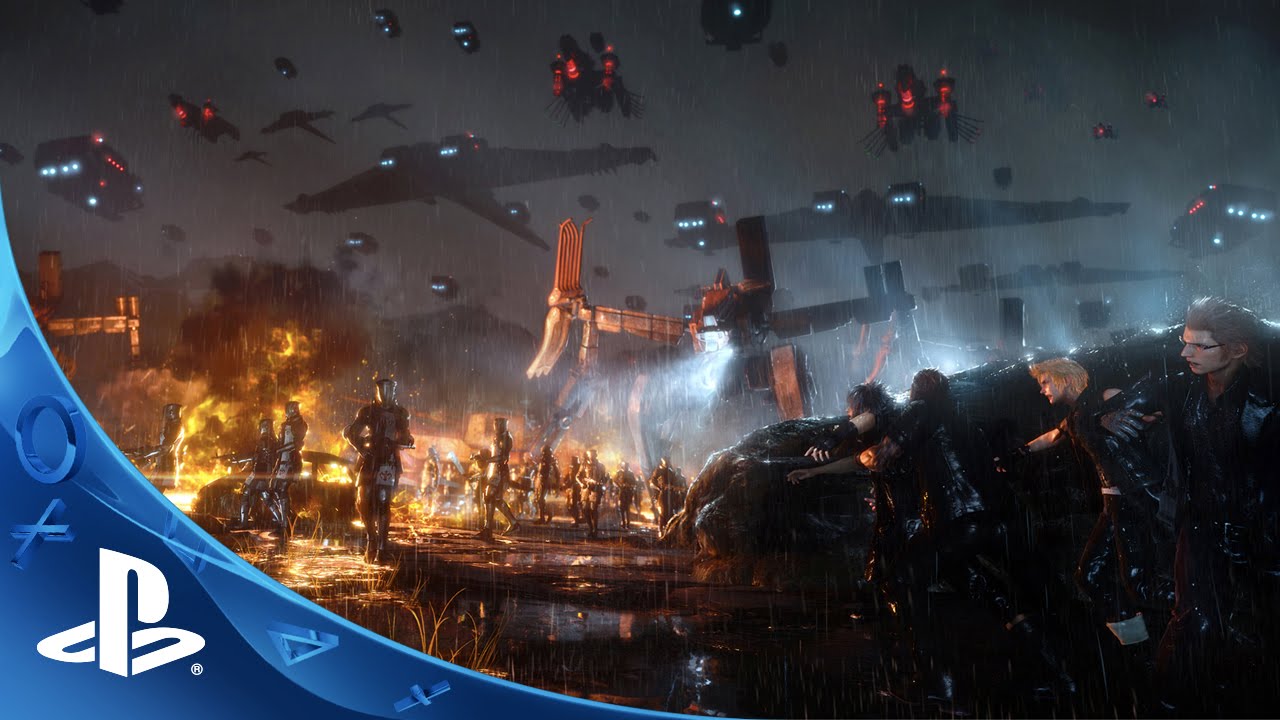 Uncovered: Final Fantasy XV is a wrap! For months we’ve been teasing what we were going to do with a mysterious “March Event” with the hope that we would announce the release date for the next Final Fantasy.

With Final Fantasy XV we had to bundle things down into 15 items… so if you missed it, here’s the quickest recap of all time!

Now more than ever, please be excited.

What were you most surprised by?