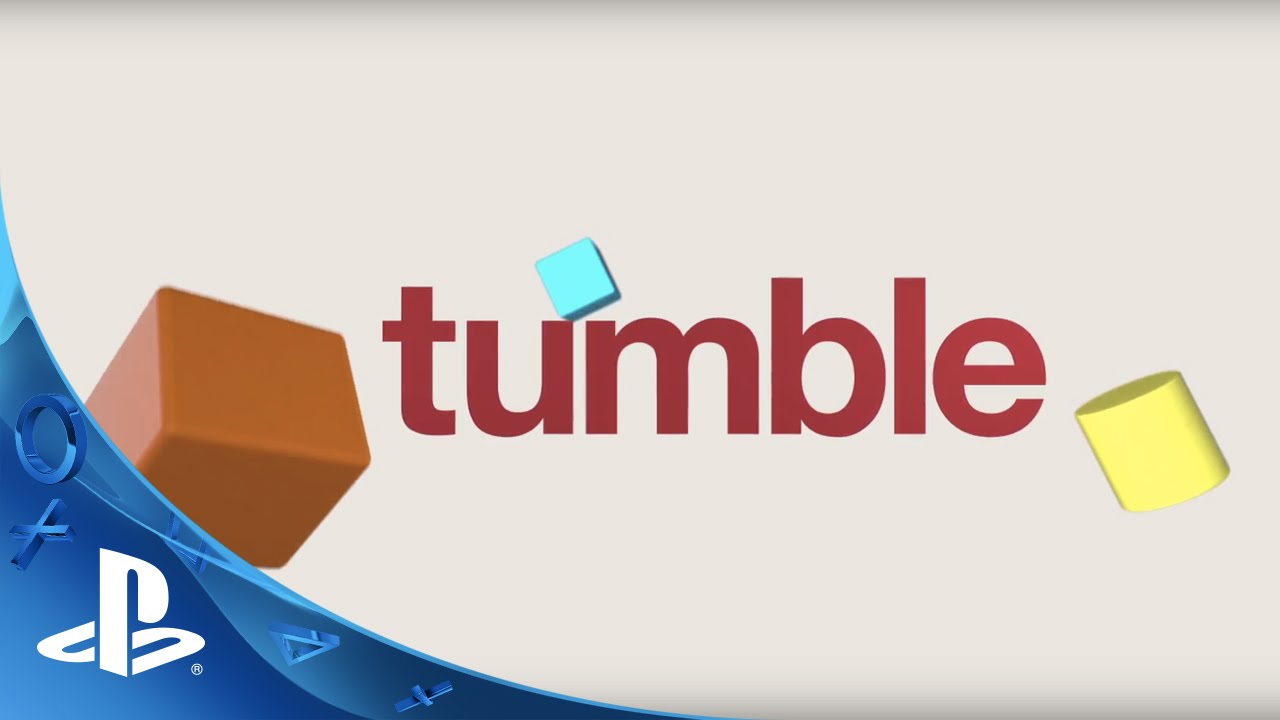 Hi there, I’m Simon Harris. I’m an Executive Producer at Supermassive Games responsible for our PlayStation VR titles. Today, following our announcement last October of Until Dawn: Rush of Blood, I am very happy to reveal another of our VR titles in development, Tumble VR, exclusively for PlayStation VR.

Tumble VR is an accessible, fun, engaging, and immersive puzzle game. When you pull the PlayStation VR headset on it places you in a virtual arena specifically designed to test your physical dexterity and mental skills. Working your way through a gauntlet of tests from simply building a tower to creating bridges, or even working out fiendish puzzles, Tumble VR will push your skills and brainpower to the limit.

Taking the original, much loved PS3 game, the team at Supermassive has rebuilt it from the ground up for PlayStation VR. We’ve designed a load of new levels to make best use of the VR environment and have added some great new modes as well.

Alongside the new levels and visuals for Tumble VR, we have also added new cooperative and competitive modes using the PlayStation VR Social Screen feature that allows a second player not using a PlayStation VR headset to play together with the VR player.

We’re excited to talk about this more in the future as it’s great to see how VR gaming can also be a social experience.