Introducing KOI, A New Fish in the PS4 Pond 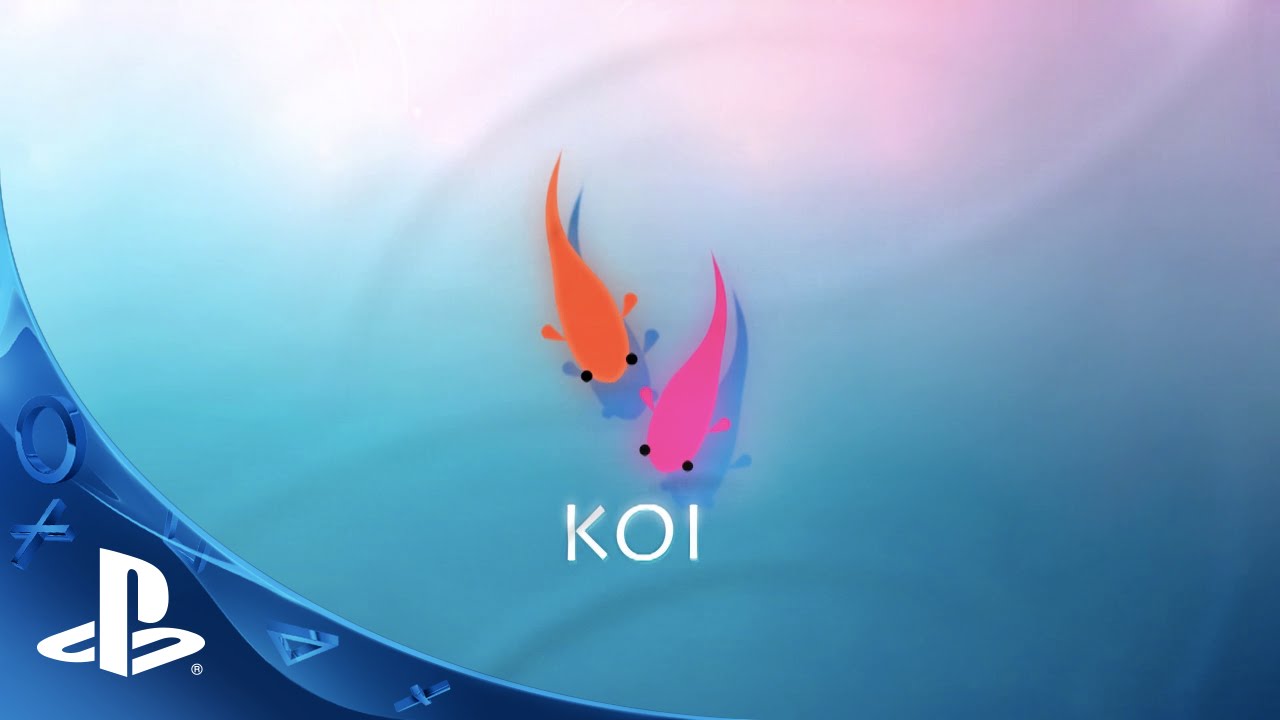 Hi, we’re Oasis Games, the first publishing partner of Sony Computer Entertainment Shanghai (SCES). As Chinese developers, we are working with Sony to bring local games to players in the United States and beyond. There are lots of game developers here and China is predicted to have a high growth in console gaming — but for this to happen local developers have to have a way to reach gamers outside of China.

That’s where we come in. By hooking up with the PlayStation team, Oasis is able to bring new games to players like you. And we’re excited about this!

What does this mean for you? Well, for starters, it means our game of adventure and exploration, Koi, will be the very first game developed in China that will come to PS4.

A Little Fish in a Pond

Koi is a game about a fish. And a pond. But it’s not a fishing game. It’s a game where you play as the fish!

Our game has a rather philosophical slant. Koi asks players if they can find happiness and peace of mind by bringing purity to a lotus pond. Rather than focusing on action, the game follows the introspective journey of a lone koi fish. Separated from your owner, you find that your once tranquil pond has been transformed into a world of darkness and danger. What was once beautiful has turned deadly. Even the friendly Light Fish have become predatory Dark Fish that will attack anything that comes near.

The game has puzzle solving and item collecting, with an eye toward bringing you, the player, to a calm and happy frame of mind as you restore the pond to its natural state. By guiding our koi hero, you can purify the underwater world as you navigate obstacles that block your path, solve puzzles, and open flowers to restore the water’s health. Accomplishing these seemingly small tasks can turn threats into beauty. A predator fish can turn back into a harmless friend and spiked branches that block your path can once again become healthy green leaves.

As you play, the story will emerge naturally as you swim around in pretty environments. While swimming through turbulent currents and murky waters, you’ll find additional layers and side quests such as collecting puzzle pieces. You can memorize melodies hidden inside barren branches and use these to restore the ecosystem. All the while, the hypnotic, piano-based score created by the Chinese artist Zeta immerses you in the watery world, leaving your mind free to explore how the realm of the pond is similar and different to our own.

Come On In, the Water’s Fine

We will be showing Koi for the first time at GDC Play in San Francisco — if you’re attending, please stop by! We are honored to be the first Chinese publisher on PS4 and we’d love to share our game with you, whether at GDC or this Spring when the game launches.