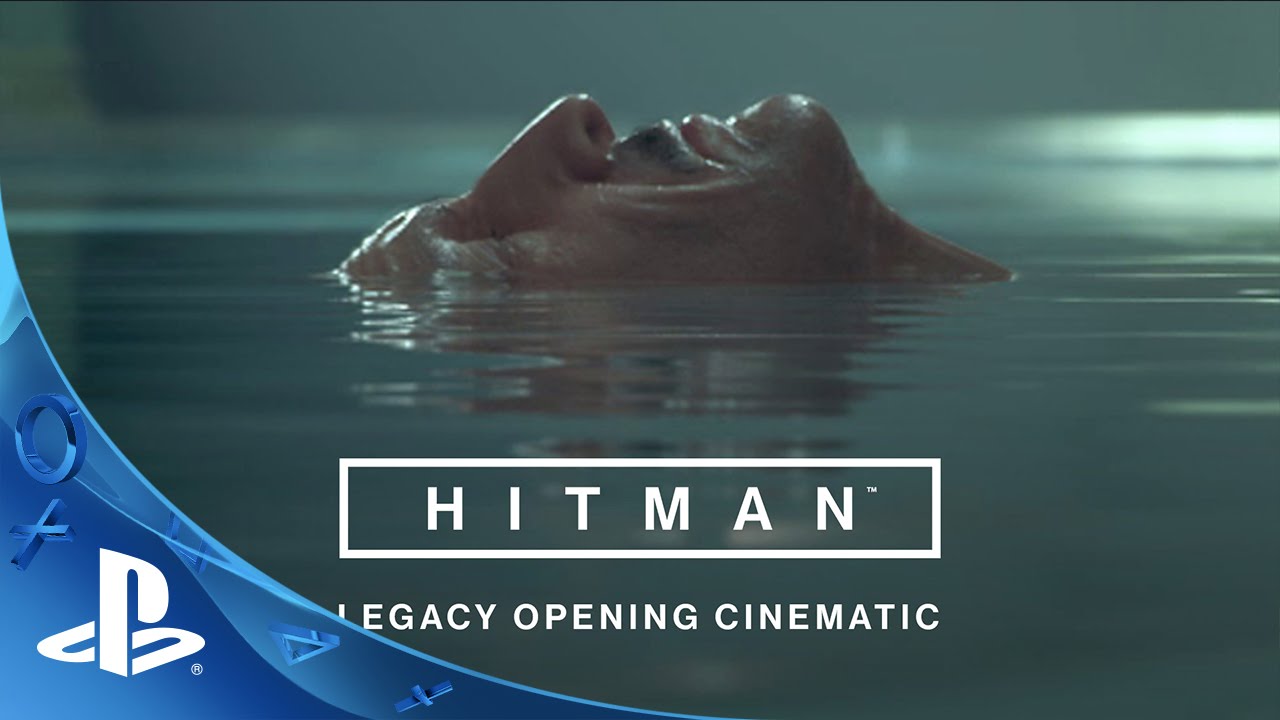 Hello, PlayStation Nation! We’re now 16 days away from the launch of Hitman on March 11th. 16 days!

In that time, we’ve got some great things to share with you. Let’s get to it.

As you know, we released the Hitman Beta on PS4 two weeks ago and gave you the chance to play the beginning of Agent 47’s illustrious career and see how he joined the ICA. It was a great feeling for us to finally see so many of you playing our game — and thank you for all the feedback you sent our way, too.

The events of the Prologue take place twenty years before Agent 47 arrives in Paris — and that brings us perfectly to the first thing we want to share with you: it’s our new trailer, the Hitman “Legacy” Opening Cinematic.

The Legacy Cinematic bridges that twenty-year gap between the end of the Prologue and the Sanguine Fashion Show in Paris. We’ll let you enjoy it before saying any more. We recommend full screen and headphones for this one.

If you want to get in on the action but missed your chance with the first beta, we’ve got some good news. Starting on March 4th, we’ll re-open the PS4 Beta exclusively for all PlayStation Plus members. Mark your calendars as the Beta will only be around for that weekend.

Keep your eyes on the Events tab on your PS4 and sign up to watch our PlayStation Plus Beta livestream, where we’ll pick up our controllers and take you on a developer-guided tour of the Beta. You’re sure to learn some secrets or stories from behind the scenes here at Io-Interactive.

One final thing. We recently detailed the “live component” of Hitman, meaning everything that happens between each monthly episode. On top of Contracts Mode, which you may be familiar with from Absolution, we’re also introducing new modes to Hitman. Elusive Targets are the closest thing to the Hitman fantasy that we’ve ever created. You’ll get only one chance to take them down during a limited-time in real time. They each come with a unique backstory and you’ll get in-game rewards for completing multiple Elusive Target Contracts. 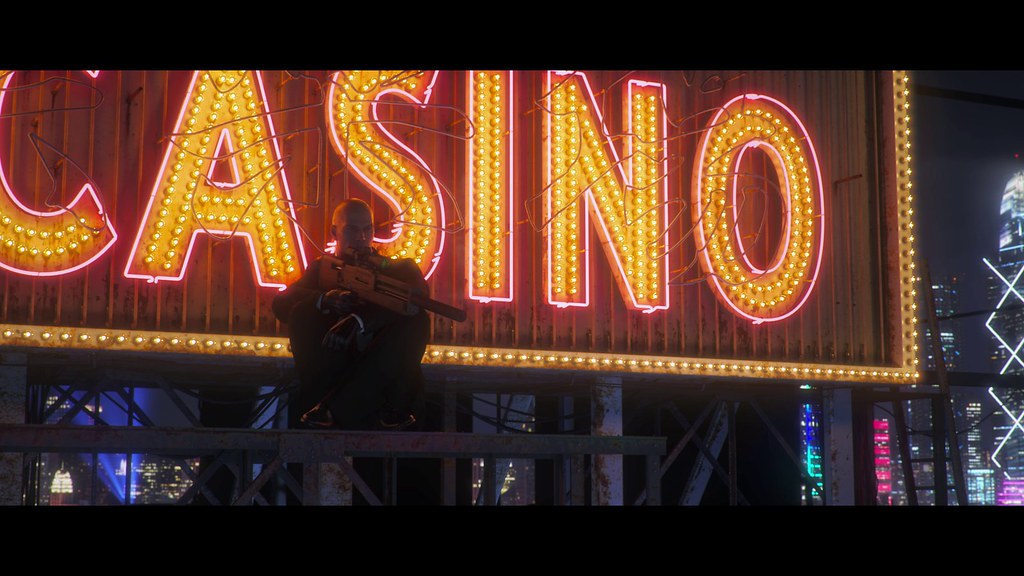 We’ve also added Escalation Mode, which has a strong focus on having fun with the game mechanics, rather than being realistic. Each Escalation contract will… escalate in difficulty as we add new elements into the mix, such as asking you to remove security camera recordings within 2 minutes of being recorded — but we’re able to change where the security cameras are and also add other elements such as laser trip-wire explosives. It’s all about having fun as pretty much anything goes in this mode.

On top of all that, remember that PS4 players will also get exclusive access to The Sarejevo Six. These are six bonus contracts that tell a self-contained side-story revolving around former members of a paramilitary unit called CICADA — and the first one will be available when the game launches. We’re calling it The Director.

We can’t wait to share Hitman with you on March 11th.