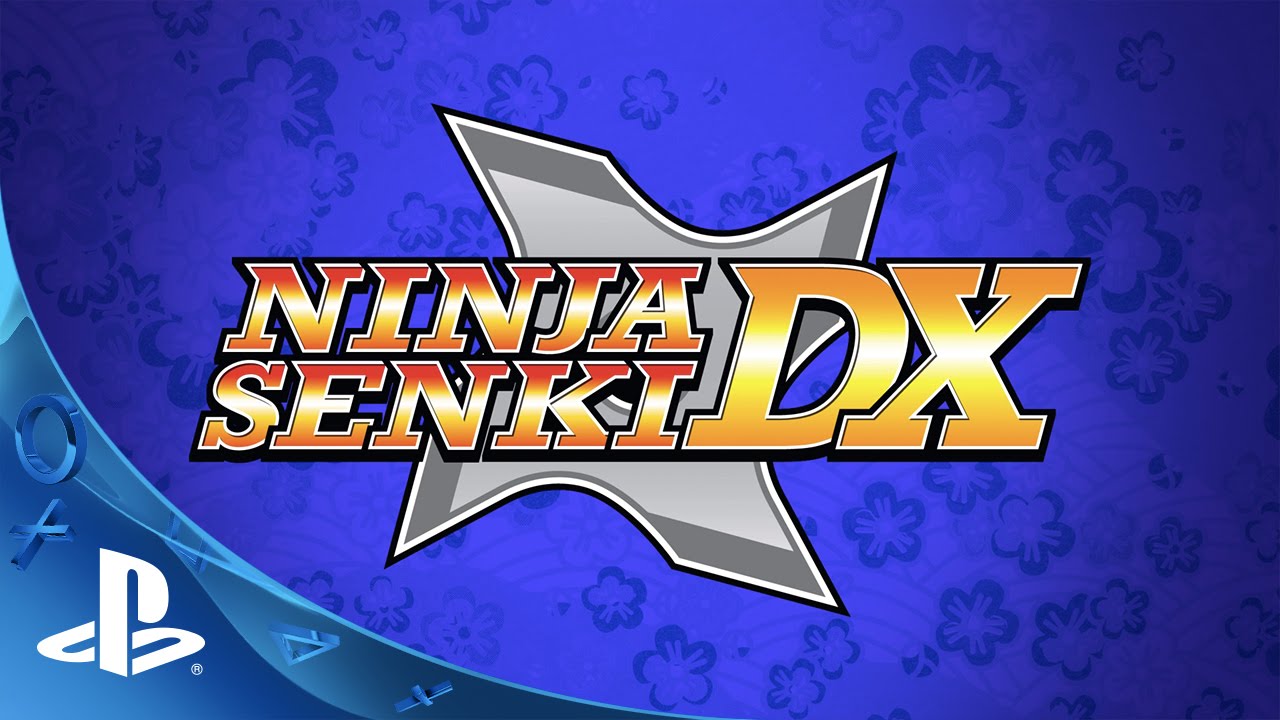 On February 23rd, Ninja Senki DX will be the third Tribute Games release on Playstation Store. However, for me it’s the game that started it all! Five years ago, before founding Tribute Games with colleague and friend Jean-François Major, I released my first indie title: the original freeware version of Ninja Senki.

Making this game for myself, I wanted to create a classic 8-bit platformer focused on precise and rhythmic level design, like the ones I used to play as a kid. In my mind, it laid the foundation of Tribute Games because it crystallized the direction we would take with the company a few months later.

Ninja Senki celebrates its 5th anniversary. For us at Tribute Games, it also means that we’ve been in business for nearly 5 years and therefore, celebrations are coming soon! For you, it means an updated, tightened DX version which includes a remixed soundtrack, a new challenge mode, secret game modes, Trophies, refreshed menus, and a few redrawn enemy sprites.

Since the original Ninja Senki came out in 2010, fans have been asking for both a console and a portable version. It made total sense because after all, Ninja Senki plays like a console game and bears the screen resolution and graphical style of a retro portable game. So, here it is as a cross buy title! Ninja Senki DX will be playable for the first time in the comfort of your living room on PS4 or anywhere on PS Vita!

Before concluding this post, I’m gonna reveal a small secret here (Spoiler Alert)! Hayate isn’t the only playable character anymore! Another warrior seeks the demise of the Ninja Demon. His name is Musashi. Who is he? How do we unlock him? Dedicated players will find out.

Grab your shurikens and go get your revenge!