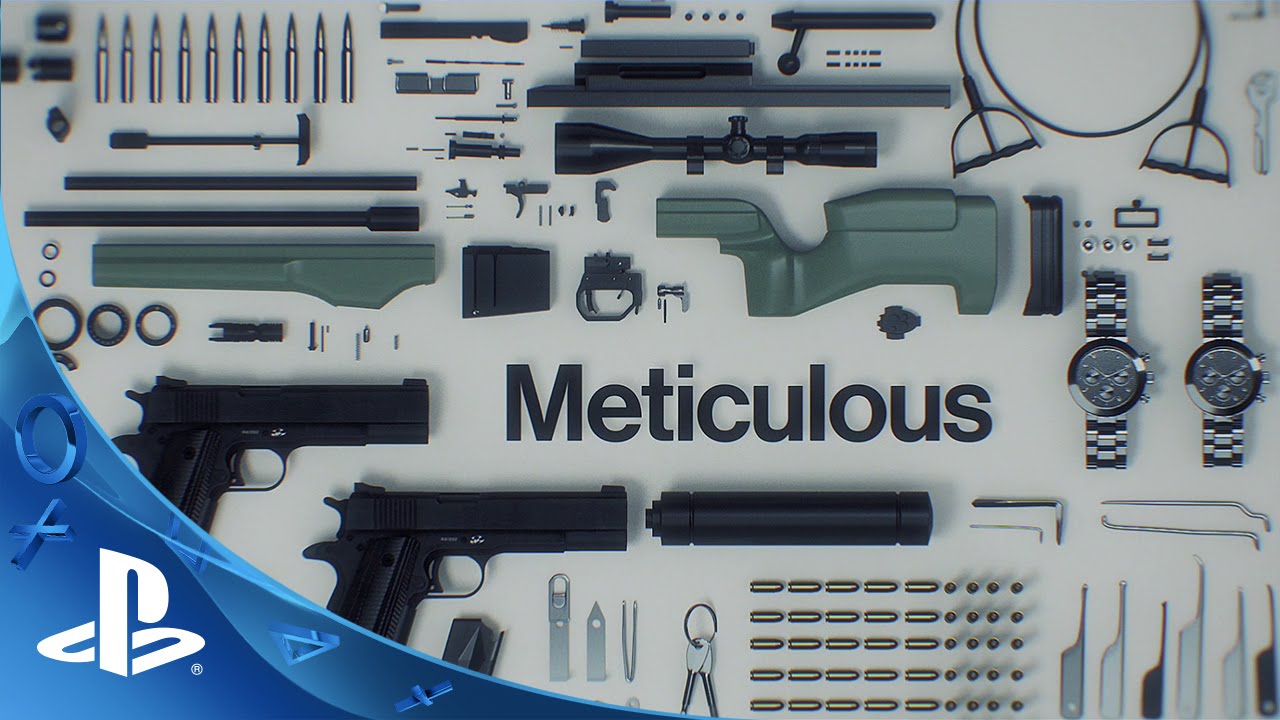 There is a world beyond yours, where economics and luxury collide with violence and power. Welcome to a world of assassination, a dangerous place of hidden violence where secret deals and bloody murder decides who holds power. It is a world where agencies such as the ICA work in the shadows to bring balance to the power struggle.

The world of assassination is an expression of the ongoing game world we have built over the last 15 years at Io-Interactive since the release of the very first Hitman game. It is the setting for past, present, and future Hitman games.

Hitman will launch on March 11th as a truly episodic game experience with a major live component. The episodic nature of Hitman allows us to craft both individual stories centred on Agent 47’s targets as well as longer season stories involving 47, Diana Burnwood, the ICA, and an entirely new main cast.

The structure is inspired by contemporary TV series’ and will unfold over multiple seasons. To begin with, the overall story and the individual mission stories run in parallel but as the first season progresses, the tracks will merge and become one.

Before That, the Beta

The Hitman Beta will be available first on PS4 starting February 12th. You can guarantee your access right now by pre-ordering either the Full Experience or Intro Pack via PlayStation Store. The Hitman Collector’s Edition will also include access to the beta, and full details on that are up on the dedicated CE page. Whichever version you choose to pre-order, you’ll also get the Blood Money Requiem Pack. 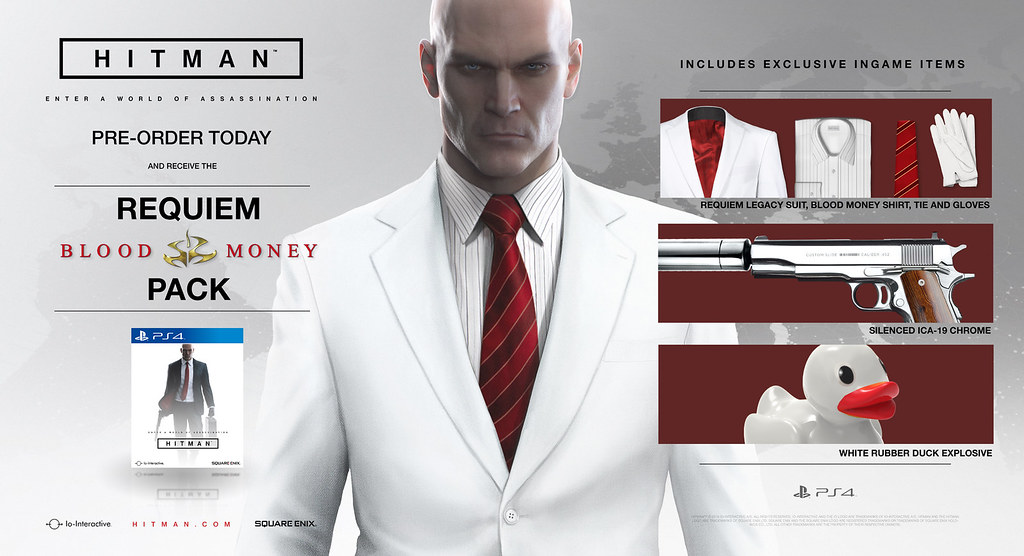 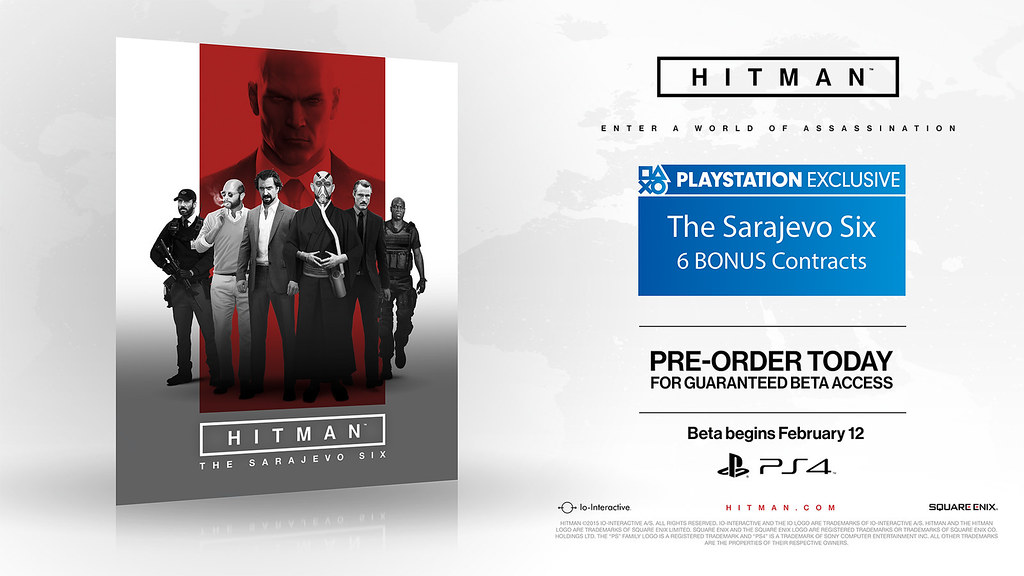 As well as being the first to play the Beta, PS4 players will also get exclusive access to The Sarejevo Six. These are six bonus contracts that tell a self-contained side-story revolving around former members of a paramilitary unit called CICADA. Agent 47 will travel the world in pursuit of his targets, with one contract available in each location from the game.

The first PS4 exclusive contract will be available when the game launches on March 11th. We’re calling it “The Director.” Your target is Scott Sarno, Director of European Operations for the CICADA private military corporation. He is a thirty-year veteran of clandestine operations and has been linked to a number of questionable operations in Europe and the Middle East as far back as the mid-nineties. He is highly trained and incredibly observant, you should expect him to be accompanied by several CICADA agents at all times. We’ll see you on February 12th for the Hitman Beta!