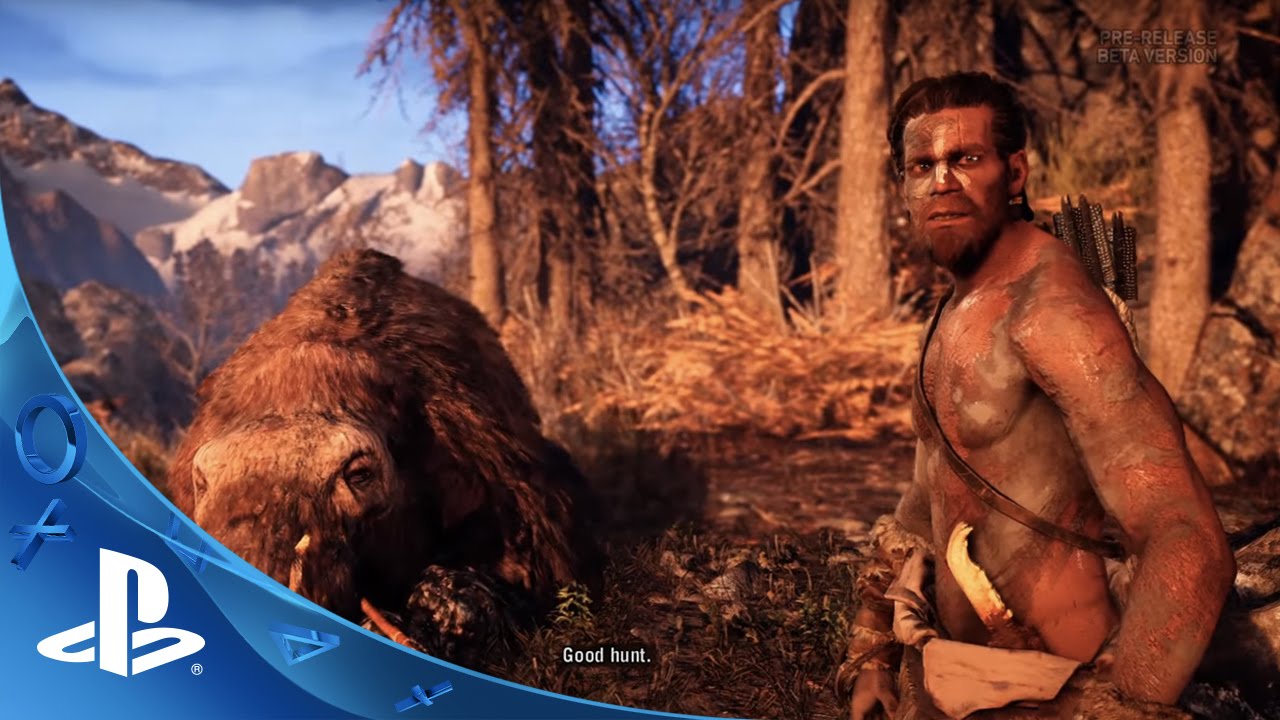 I’ve only played it for a couple of hours, but Primal is shaping up to be one of my favorite entries in the Far Cry series. In our new episode of PlayStation Underground, PlayStation Powerhouse Ryan Clements and I go spears-on with Ubisoft Montreal’s bold new open-world epic.

By now, you surely know the Far Cry formula. Set adrift in an exotic land, you must hunt wildlife, scavenge for supplies, and reclaim enemy territory in a desperate quest for survival. But Far Cry Primal’s prehistoric predisposition makes it a vastly different beast from its predecessors.

You play as Takkar, a hunter stranded in the land of Oros following a mammoth hunt. Rather than fire RPGs and glide around on wingsuits, you’ll hurl spears and train the local wildlife to fight alongside you. You can still collect plant and animal items to upgrade your weapons, but also new resources like fat that you can use to set your weapons ablaze. 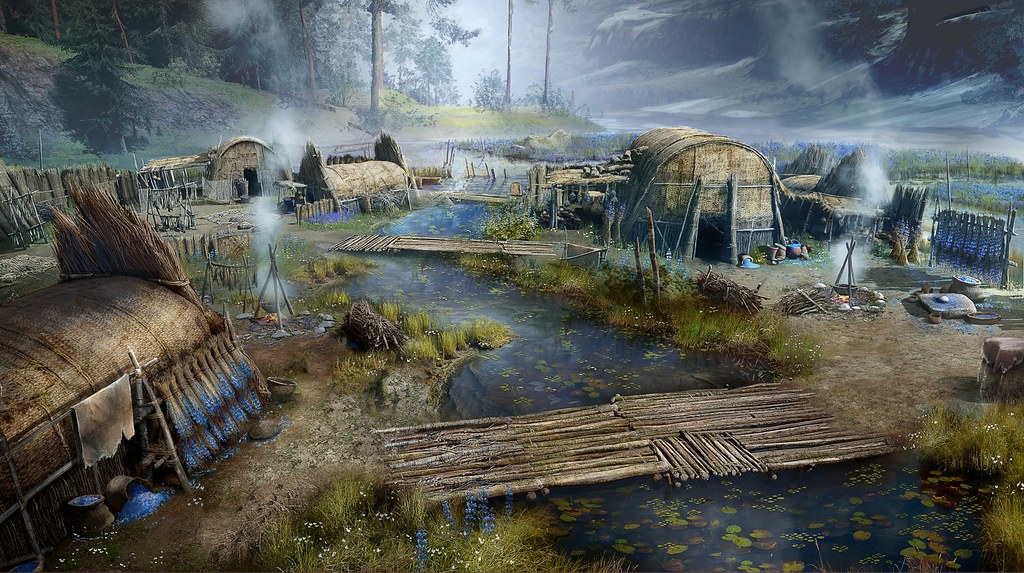 You’ll recognize plenty of side missions from prior Far Cry titles, but the prehistoric setting adds juicy new gameplay wrinkles. Dire Wolves bothering you at night? Try setting a bush ablaze to scare them off. Enemy tribe hunkered down near a key mission objective? Send your spirit owl in to mark their locations from above.

Seriously, you have a spirit owl. And it’s awesome, like the Stone Age answer to a UAV.

Though you’ll want to get real handy with your bow and arrow, Far Cry Primal also puts a large emphasis on training animal sidekicks. With enough practice and the right bait it’s possible to coax sabertooth cats, cave bears, and other fearsome critters onto your side — each with their own strengths, weaknesses and roles both in and out of combat.

The game hits PS4 on February 23rd. I’ll be playing. Will you?