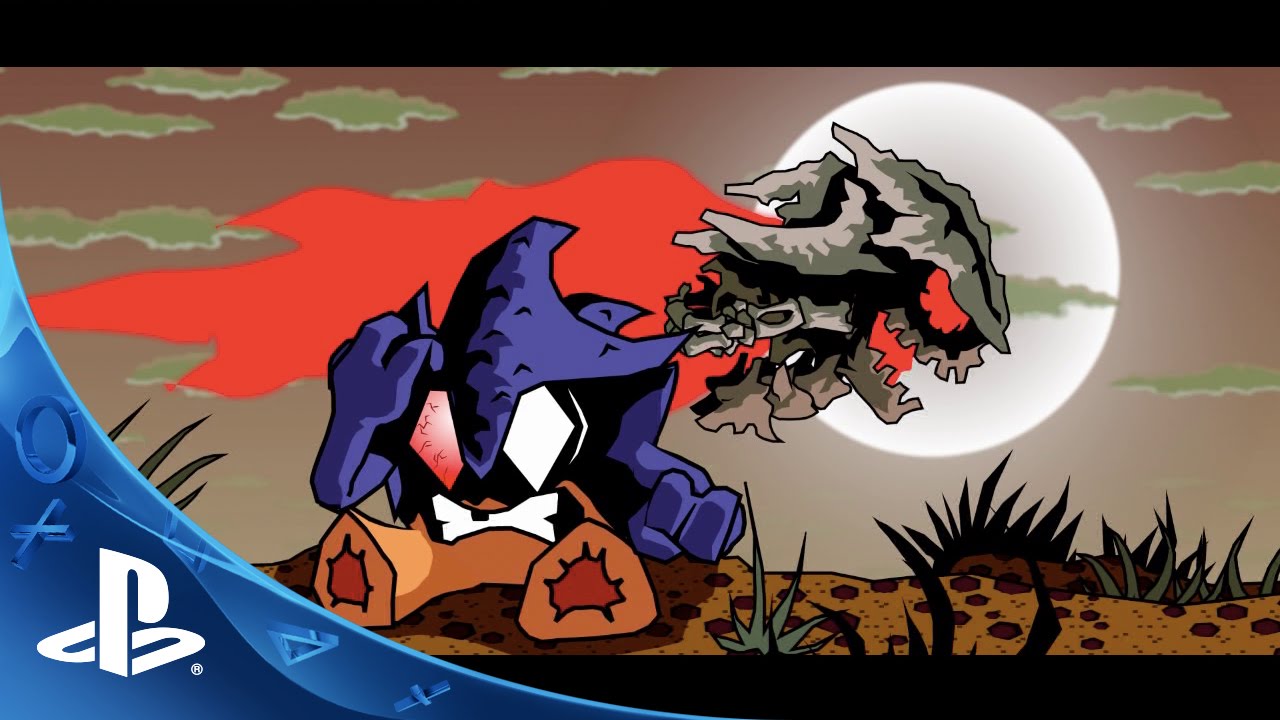 Hello, everybody! So, Fenix Rage is now changing its name to Fenix Furia! Why? Because it sounds more exotic! Okay no, we changed the name because of unforeseen circumstances. Personally, we believe it’s a conspiracy against having cookies in our game… but that’s another story!

But why Fenix Furia? Well, we believe this name captures the powerful dynamics of the new features that this version of the game will have. We can’t wait for you people to feel this experience! We listened to the feedback given by players of the original PC version and we did something about it. Yay to constructive feedback!

So let’s start with what’s new in Fenix Furia:

Introducing Undead Fenix: in the Two Player Mode you are able to use Fenix or Undead Fenix. They will battle to be the fastest in this world! But who is this Undead Fenix? We don’t want to go into details here, but we can say that he is the pure rage of Fenix. To be honest, I think Undead Fenix is more badass. He has exactly the same goal as Fenix: unveil the truth about the destruction of his village.

Thanks for reading! We can’t wait to bring Fenix Furia soon to PS4.