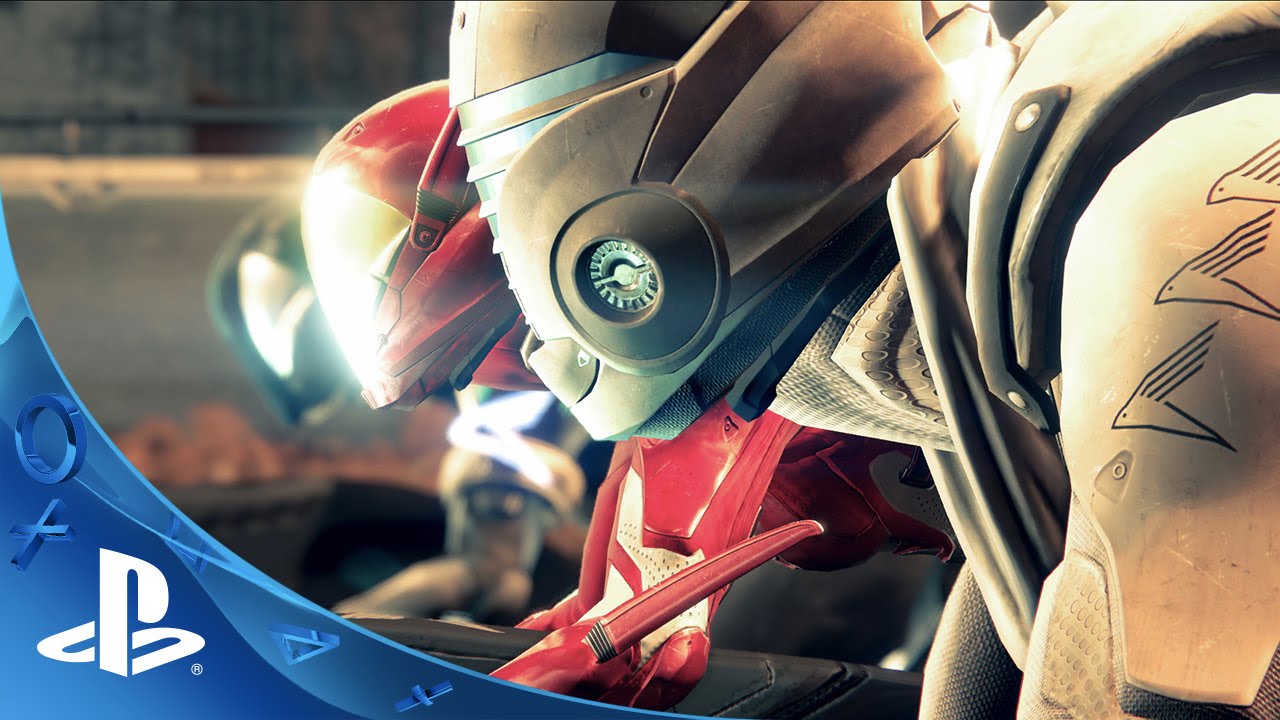 “Speed Kills, but it’s a fun way to go…” — Amanda Holliday Greetings again, Guardians. I’m delivering this important message live from PlayStation Experience in San Francisco, where I’ve already had the chance to meet a bunch of awesome players of Destiny. Wish you were here! If you watched the show they put on here, you know what a bunch of people in the convention hall are about to experience first-hand: Sparrow Racing is coming to Destiny!

I’m super excited to see who’s the fastest gamer in our community. It’s something we’ve wondered about for some time. On December 8th, we’ll find out. The Sparrow Racing League will welcome competitors to participate in a six-player free-for-all deathrace through enemy territory. See Amanda Holliday in the Tower for details, when the time comes. She’ll be your Quatermaster for this event. Grab and quest and take your mark on the starting line. You might also check with Tess. Eververse Trading will have some flair to make the event a little more fun, and stylish.

The race begins on Tuesday and runs for three weeks. The finish line is December 29th. Good luck, and don’t be afraid to trade some paint with your friends.