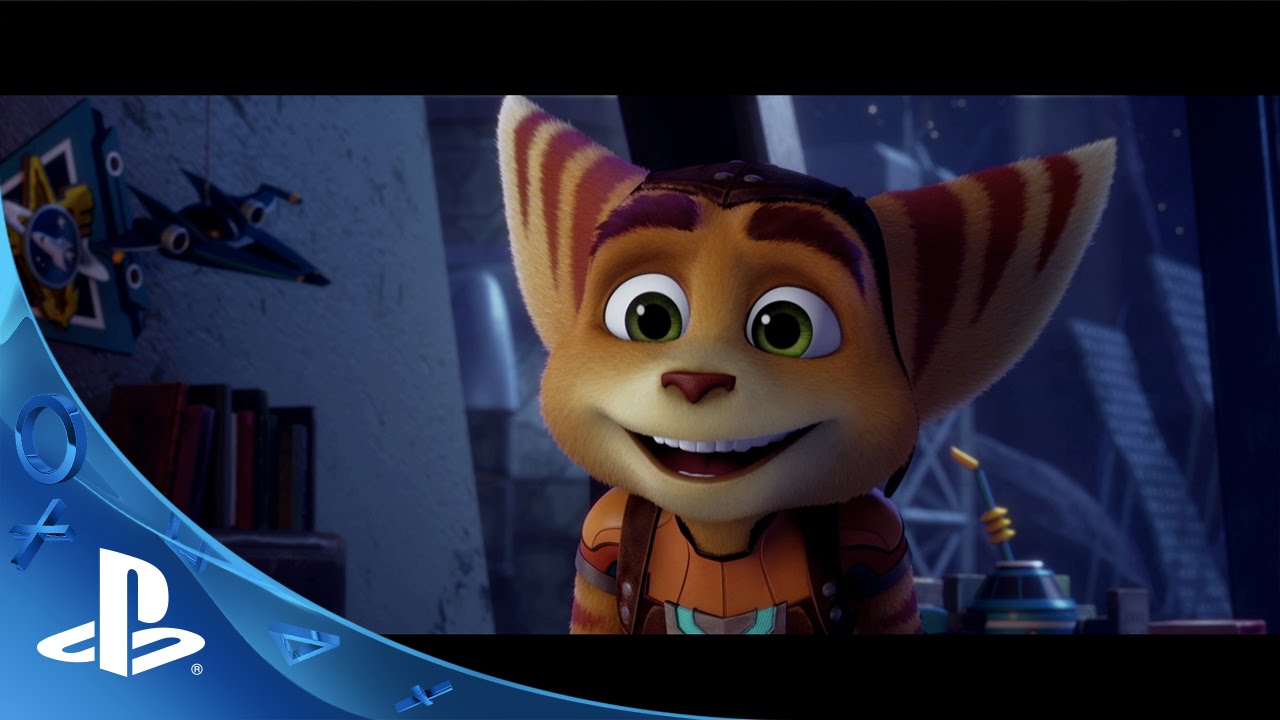 Hey everyone! As many of you know, we’ve been working hard on finishing up Ratchet & Clank for PS4, which will coincide with the release of the major motion picture in theatres on April 29th, 2016.

We’re happy to announce today that your wait is even shorter for the game: Ratchet & Clank will launch on April 12th, 2016 for PS4.

While we originally envisioned this Ratchet & Clank as a reimagining of the PS2 original, it’s much more. It features modern controls, new planets, new and improved gameplay, all-new boss fights, and an updated arsenal. This Ratchet & Clank will remind longtime fans why they first fell in love with the franchise while inviting new players to experience one of PlayStation’s all-time classics as it’s never been seen before.

The section of the game we showed at PlayStation Experience today includes scenes from the film, as well as all-new gameplay from planet Veldin. You may have noticed that Captain Qwark is narrating the game. While the movie is one version of the events, the game gives you a different take, from everyone’s beloved leader of the Galactic Rangers, Copernicus L. Qwark.