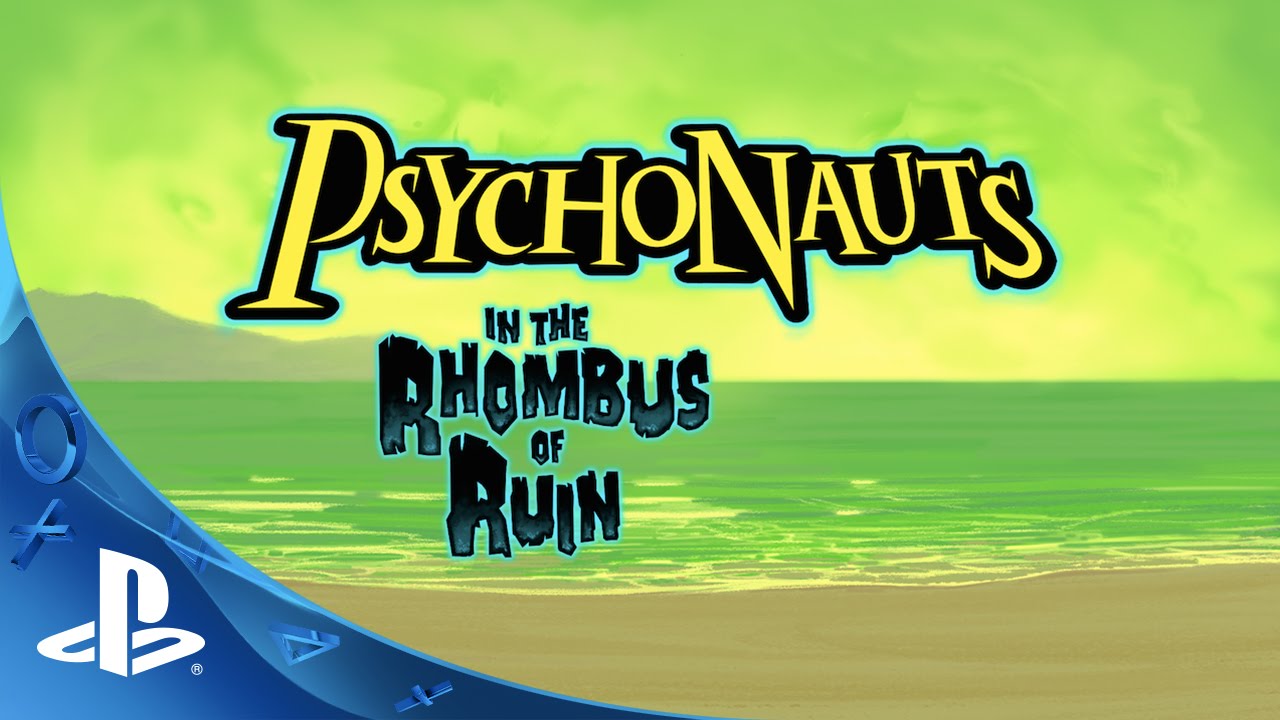 It seems like just the other day we were announcing a new Psychonauts game, and now we’re announcing another! What is this, Christmas time? Oh right, it is I guess — well let’s enjoy it, then!

Psychonauts in the Rhombus of Ruin was announced today at PlayStation Experience, as a PlayStation VR game coming to PS4 next year! It tells the story of what happens immediately after the end of Psychonauts which was left on a cliffhanger…

At the end of Psychonauts (Spoilers, you guys!) Raz is recognized as a great PSI-Cadet and is asked to join his tutors as a fully fledged Psychonaut! But just as Raz is about to go home from camp with his father, news arrives that the Grand Head of the Psychonauts (and Lili’s father) Truman Zanotto, has been kidnapped. The team, Raz and Lili included, fly off in the Psychonauts jet to rescue him. It’s time to tell that story!

Psychonauts in the Rhombus of Ruin will bridge the story gap between the original Psychonauts and the forthcoming sequel! Did we mention we were making a sequel? Well we want to, anyway — help us make it a reality!