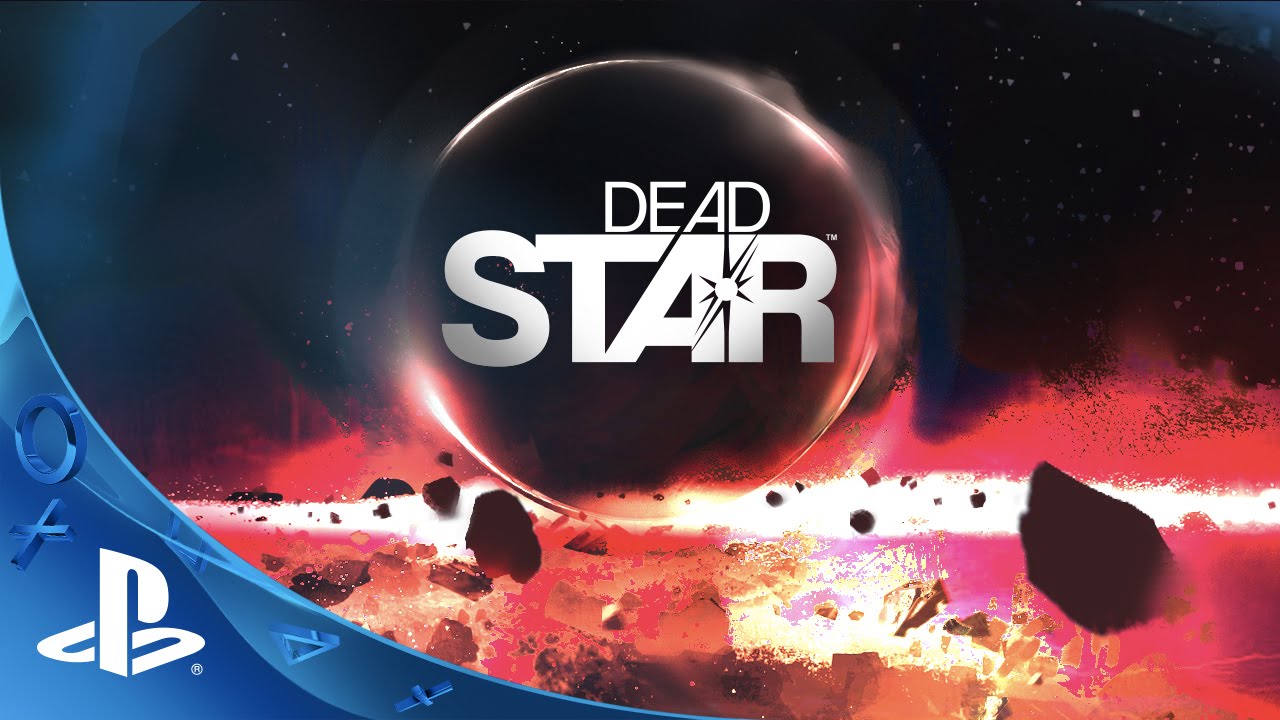 The Story So Far

Dead Star is set at the edge of known space, in the ruins of an ancient battlefield where convicts are banished to live out their sentence under the watchful eye of the Guardian AI. At the start of the game, the prisoners have begun to riot, taking over the Guardian’s outposts and starships. While you and your fellow criminals run free within the confines of the prison space, the Guardian AI’s defense perimeter ensures that only ships capable of warp travel can truly escape.

In Dead Star’s primary game mode, you’ll fight in 10 vs. 10 matches against other players, piloting your ships in combat as you attempt to gain control of the prison. As you prove yourself in combat, you’ll also earn rewards, such as new paint styles, specialist crew members, or technologies for improving your ships. One of the rarest rewards of all is telemetry data revealing the location of a Capital Ship — one of the gigantic ruined starships still floating in the forgotten regions of the battlefield, equipped with a warp drive capable of escaping the prison once and for all.

Once you’ve found a Capital Ship, you and up to four of your friends can attempt to make an Escape Run out of the prison. The first step in any good run involves loading your specialist crew members into the Capital Ship’s control stations. A specialist can improve an aspect of the Capital Ship’s defenses, such as increasing the damage output of its weapons, or adding a sensor field that detects cloaked units.

With your crew assigned, you and your friends will power up the listing hulk of the Capital Ship and get the warp drive back online, ready to make your first warp jump on the path to escape. You’ll need to complete a series of jumps in order to escape the prison, and with each jump comes a new set of hazards.

Every time the Capital Ship jumps into warp, it will arrive in a new region of space. This means you and your crew will dynamically join a live player match that’s already running. The two teams that were already fighting for control of the region of space will be alerted to the presence of a Capital Ship in the region, and they’ll be out for your blood.

The Capital Ship crew has only one goal: launch their ships into combat to defend the Capital Ship until its warp drive can recharge and it can jump into the next match.

The other two teams have a different set of choices: they can either continue their fight against each other as they seek to win the match, or they can join together to try to destroy the Capital Ship before it escapes.

If a pilot can deal significant damage to the Capital Ship, they’ll earn very rare rewards — so teams in conflict have a great incentive to join forces against the newly arrived Capital Ship.

If your crew can manage to survive a series of jumps into multiple matches, you’ll reach the edge of prison space and send the Capital Ship and its population of criminals out into the galaxy at large — earning yourself a tidy profit for your work. Completing an Escape Run earns you the rarest rewards in the game, and you’ll earn more rewards for cleaner runs where your Capital Ship takes less damage.

But even if your Capital Ship is destroyed during an Escape Run, you’re still earning individual rewards for each completed jump — and there are plenty of Capital Ships still floating out in the wastes, ready to be brought online for another run!

We’ll be sharing more details on the Capital Ship run in the near future — in the meantime, head to PlayStation Store to pre-order Dead Star at $14.99 for a limited time. When you pre-order, you’ll get access to the Dead Star beta and a Dead Star Theme for your PS4.

We can’t wait to play Dead Star with the PlayStation community during our Beta Test, and find out which one of you will be the first to escape the Dead Star!