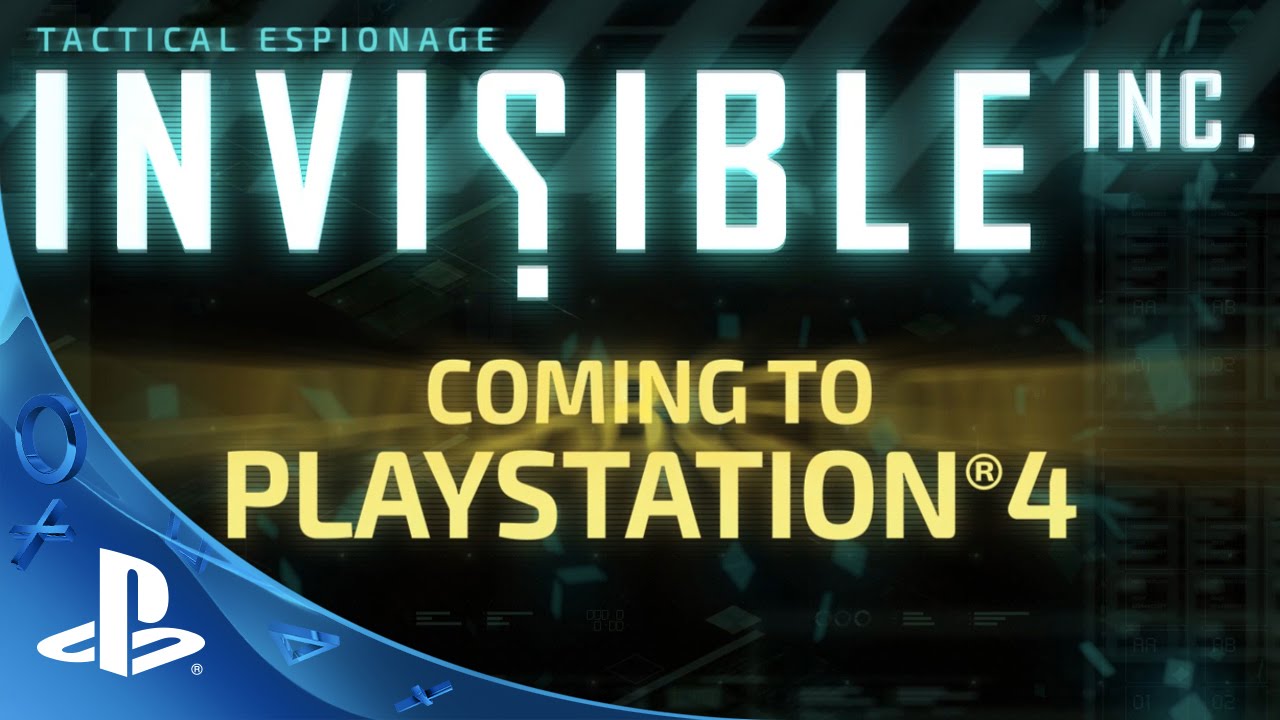 Being a small team, it was important for us to keep our focus tight while designing Invisible, Inc. on PS4. We set our sights mostly on the campaign mode in order for that to be as good as we could make it.

Later in development though, it became apparent that players were spending a lot more time in the “endless” mode than we were expecting. After the game had been out for a while, the balance of some of our late game pickups was favoring a smaller set than we would consider ideal. Working on new content with the Contingency Plan DLC was a chance for us to make some changes to the late game balance.

The two worst offenders to the balance of endless mode were the Cloaking Rig III and the Shock Trap III. They had been designed to be fun and rewarding to use in the campaign, and we still wanted to retain that. I liked how FTL: Faster Than Light had managed to make their higher level items both powerful and restrained by having them take up more space, thus they weren’t plainly more powerful but instead were a shift to a different style of play.

We didn’t have exactly the same kind of attributes to play with that FTL had, so we had to look for something else to do. In the end each item was re-balanced differently.

The Cloaking Rig’s issue was that its “area of effect” feature made it quite possible to cloak the whole team, and with multiple copies, you could keep them cloaked an entire mission. We decided the AOE was too strong even though it was fun. Instead it would cloak the user for two turns instead of the usual one, which was still pretty good, just not as “abusable” as the AOE.

The Shock Trap III also had an “area of effect,” but removing it made it too close to its little brothers, the Shock Trap I and II. Sure it could be given more KO time, or less cooldown, but it was nice that it added more tools to the team other than just some stat changes.

We wanted to rebalance in another way. So the next issue that could be dealt with was how easily it was spammed. Giving it a PWR cost meant that it still had all its fun AOE but it wouldn’t be possible to put it everywhere unless the player commitment to a low PWR agent build which comes with other risks and limitations.

The DLC was going to extend the length of both the campaign and the endless modes. We felt a new tier of item was necessary to help with the later difficulties as well as a new place to spend the increasing resources earned. We’d already seen how our escalating power of the level I, II, and III items was causing trouble with the endless mode, so some new kind of restriction was required for this higher tier of item.

A problem we had already dealt with early on was that it was not fun to have finite uses of your special tools. When items have finite uses, there’s that constant voice in your head to save them for when you might really need them and you end up never using them. Our early solution was to change from finite uses to the current cooldown system. Even still, we tested these new tier IV items with a finite use system.

Sure enough, as we already knew, it wasn’t fun. We ended up with a compromise between cooldowns and finite uses. Level IV items all received one charge that would refresh between missions, like a long term cooldown. Charges could also be refiled using the charge packs found in the missions providing a sink for the extra resources accumulated late game. With this system, it was possible to give these new items strong stats due to their limited use, but it also didn’t feel wrong to use them while playing as they could be recharged and they would refresh mission to mission. In fact, I found it made the moments I did use them feel a little more impactful.

Into the Player’s Hands

So that was our two part strategy to rebalance the late game: adjust the worst offending items in such a way as to remain fun, but less abusive, as well as add a new higher tier of items that, though powerful, had limited use that would refresh each mission.

It’s always exciting and a little nerve wracking when you release your plans out into the public for the ultimate test. That’s where things are now as of the launch of the DLC. It’s been a challenge to design items that will fit into these two modes of the game: one that wants to end in an exciting encounter, and one that wants to keep going and going.