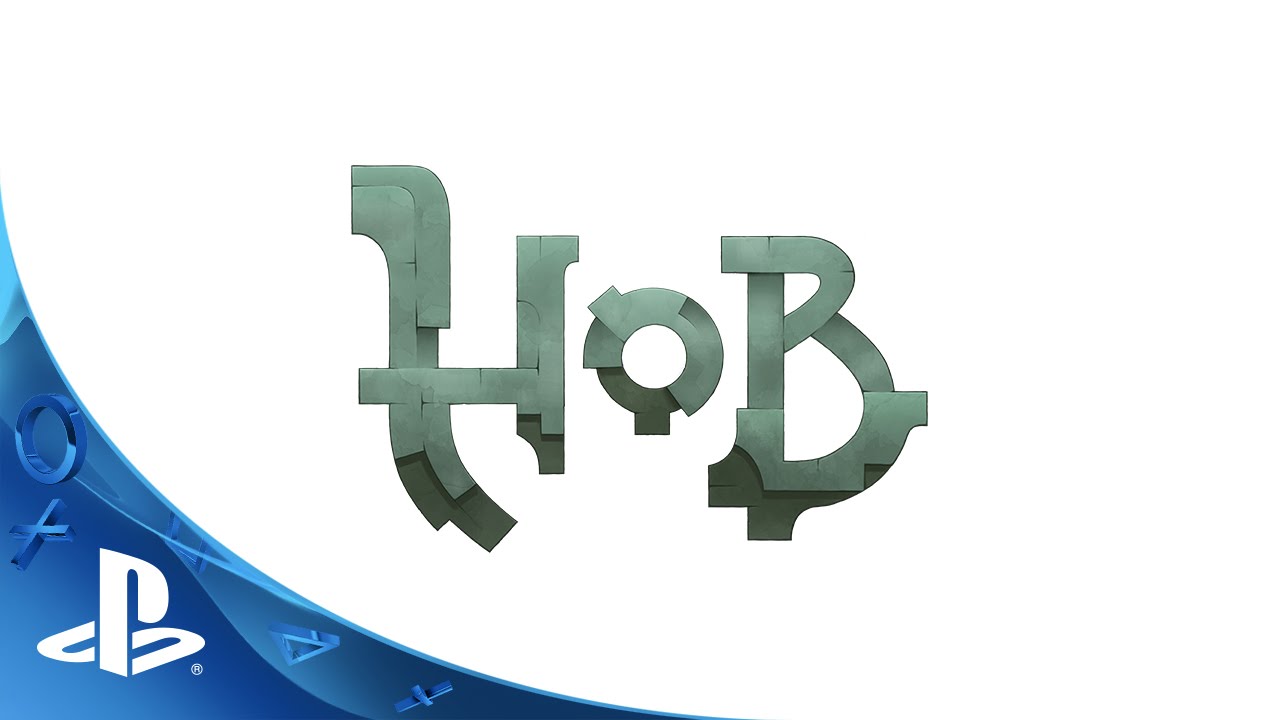 The darkness rumbles to life. Massive gears turn their teeth, shifting ancient monoliths into place. Dappled forest light beckons you from your chamber, entering an unknown world buzzing with life above and whirring with mysterious machinery below. Welcome to the beautiful and dangerous world of Hob on PS4.

When we set out to make our third game, we wanted to create something unique. We’d spent the last several years making Torchlight and Torchlight II, and we were primed for a fresh challenge. Through months of creative brainstorming, and even a full proof of concept that was only shown to play testers, Hob championed its way through the iterative and pruning phases of pre-production, to become the game we are excited to show everyone.

Hob is an exploration adventure set on an unknown world that’s lush and alive. Wind blows through the grasses, flowers bloom as you walk by, and the mysterious sprites wink in and out of existence. In spite of this pastoral setting, violence lurks in hidden places.

As a player, you are dropped straight into this world without any text, backstory, or dialog. Creating an immersive experience is important to us; the story will reveal itself as you play, rewarding your exploration with bits of the narrative puzzle. There’s a deep and satisfying story to Hob, but you’ll have to play it to unravel the secret.

Very early in the game, you suffer a crippling attack by the rogue life infecting the landscape. This seeming tragedy actually jump-starts your abilities of traversal, combat, and upgrades. A new metal arm lets you use magnetic fields as a grappling hook, transforms into a shield, and allows you to pull and push the actual building blocks of the world into place. World-shifting is a core feature of Hob. As you re-align the world into its intended use, entire new play areas, previously unreachable, are fixed and unlocked.

You can think of our world as a Rubik’s cube collapsed on itself. Working out the puzzles allows you to access new areas that either lie dormant or are perhaps overrun with rogue life. This shifting will also affect the areas you’ve already explored, and things will probably be different when you go back to look.

At its heart, Hob is a mystery of who you really are. Not only are you alone and possibly the only one of your kind, but also you’re the only character who can affect the shape and purpose of the world.

Through your exploration you will fix a broken world, and learn your true identity.