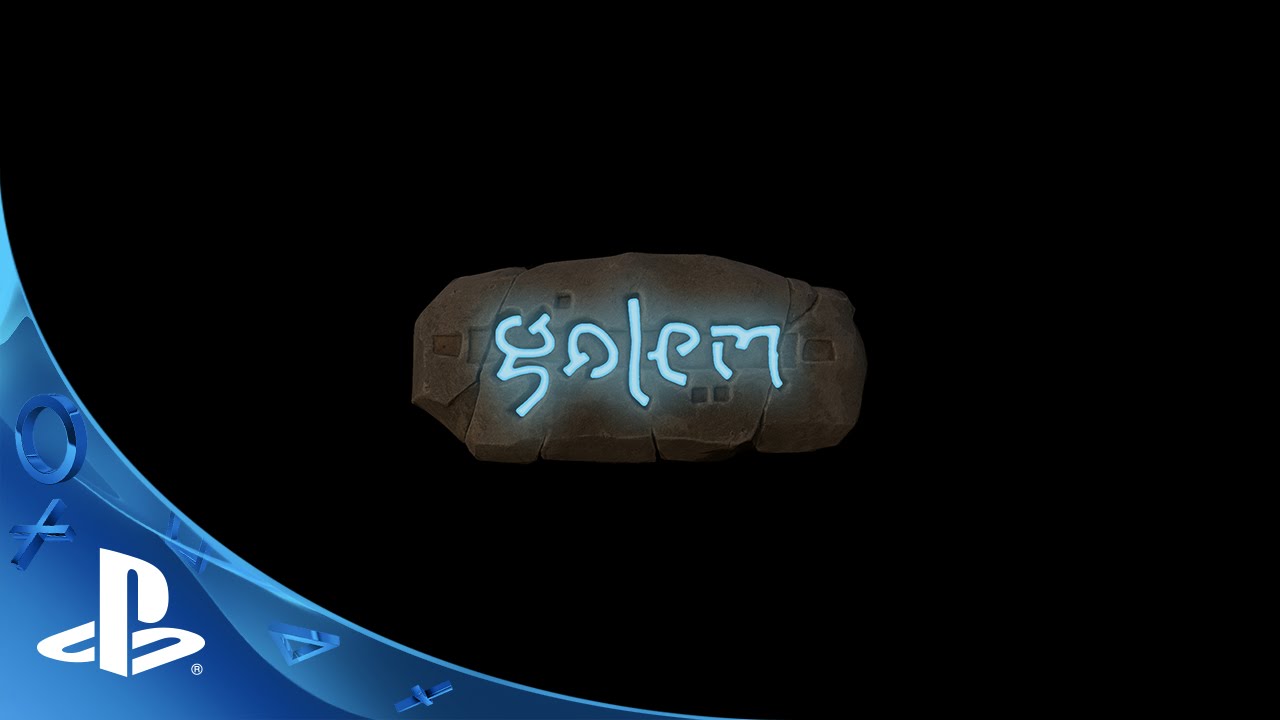 It actually turned out to be quite effective to show both the golem and the one controlling it as separate characters in a more traditional trailer. We were able to introduce the fans to the world of Golem and give them a hint of the game’s mechanics. While you may not immediately know what it will feel like to put on a PlayStation VR headset and control a golem, at least you’ll know what to expect when you get a chance try it yourself! We hope you enjoyed the Golem trailer and we look forward to revealing more in the coming months.