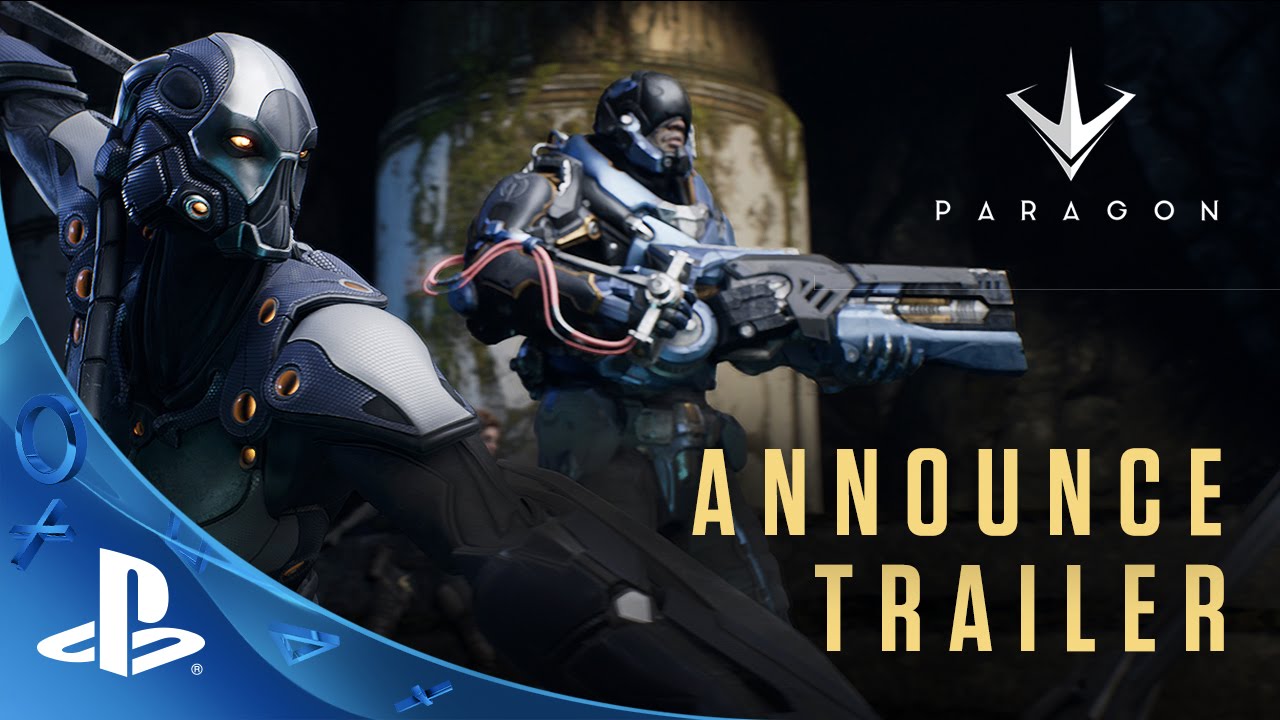 Paragon has been a passion project in development at Epic for the last two years, and it’s great to finally be able to share it with you. When it comes to competitive multiplayer games there’s nothing quite like MOBAs. They combine player skill with strategic creativity and telepathic team play. The resulting team fights, unspoken coordination, and clever ganks are a huge rush, and keep players coming back.

With years of experience creating beautiful and immersive action games, we knew we had something fresh to bring to the MOBA genre. In Paragon, we put you in the middle of the action with direct control over your hero. At the same time, we made the decision to preserve what makes MOBAs great. Paragon is not a hybrid. It is clearly and faithfully a MOBA, brought to life with explosive action.

Console development is in Epic’s DNA, so we set out to create a great experience for PlayStation gamers. This is not a port. The gameplay feels great on DualShock 4. Cross-play between PS4 and PC is seamless and the game saves your progress and items across both platforms.

We’ve just begun to talk about Paragon and have much more to share in the coming weeks and months. We’ll reveal more Heroes and give you a deeper look at our card and replay systems.

We’re excited to invite people to start playing the game over the next few months. Online testing will begin in January, followed by paid Early Access in Spring, and Open Beta in Summer 2016.

Sign up now at Paragon.com. We can’t wait to see you in the game.