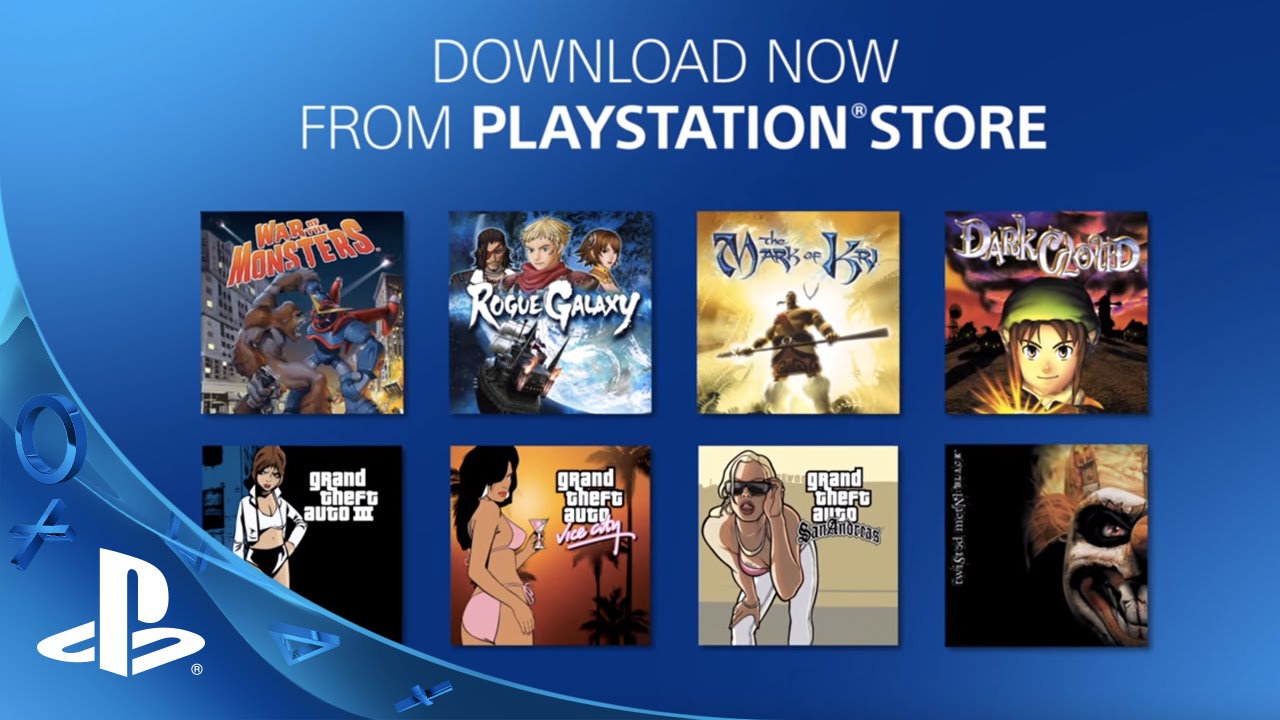 Hello everyone. As we continue our celebration of the PlayStation 20th anniversary, we want to take a look back at the heritage that helped propel us to the brand that we are today. PlayStation 2 holds a special place in the hearts of many gamers who have fond memories of playing some of the biggest franchises in gaming.

PS2 remains the best-selling console of all time, thanks in part to the revolutionary tech built into the box, such as support for the DVD format for games and movies, a powerful graphics processor, and specialized chips for particle effects and physics. Above and beyond the technical innovations that made PS2 stand apart is the huge catalog of amazing and much loved games, such as Dark Cloud, Twisted Metal: Black, and the PS2-era classic Grand Theft Auto games, Grand Theft Auto III, Grand Theft Auto: Vice City, and Grand Theft Auto: San Andreas, just to name a few.

To celebrate our PS2 heritage, I’m excited to announce that starting tomorrow, you will be able to purchase and play PS2 games on your PS4 via PlayStation Store in the Americas and Europe.

We are getting things started with a bang by launching with eight fan favorites tomorrow: 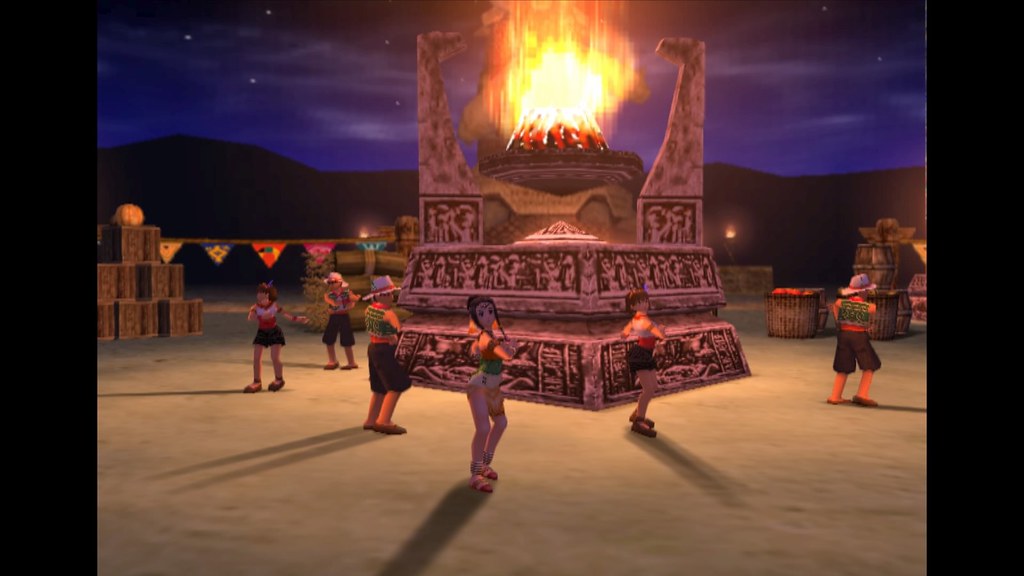 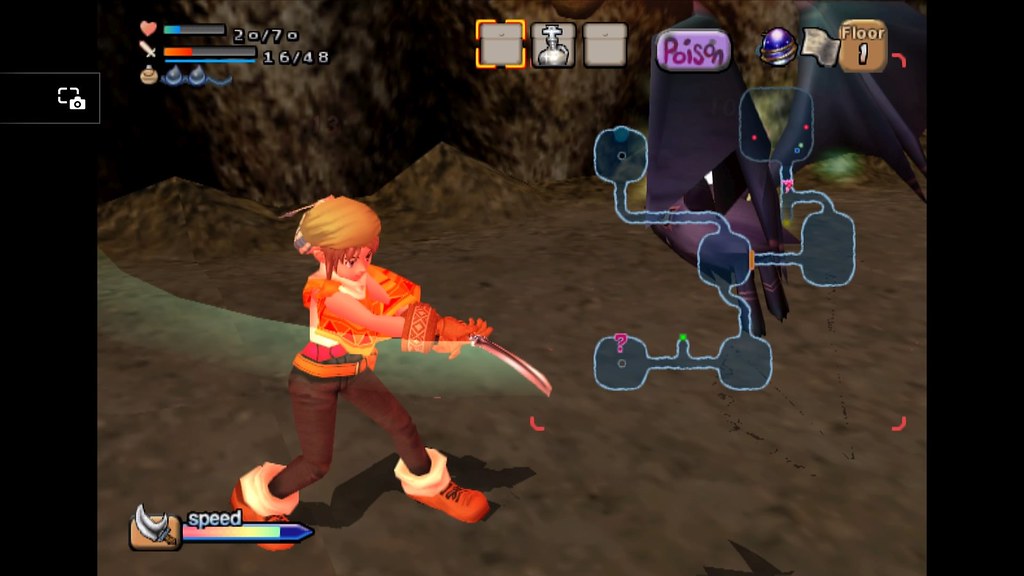 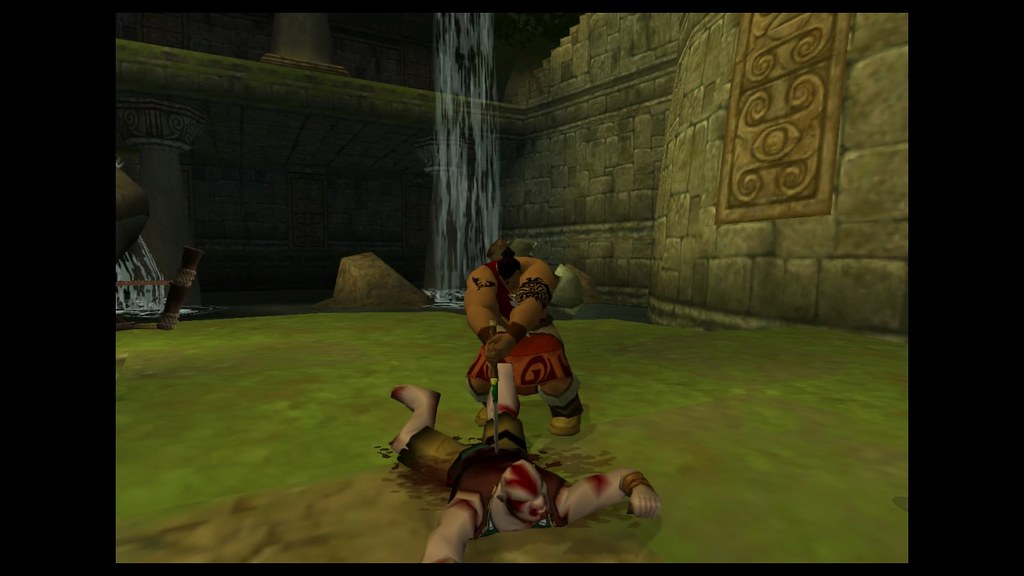 Also, you will be able to experience all of these PS2 games like never before — in up-rendered 1080p with the features you expect from a PS4 game including Remote Play, Live Broadcast, Share Play, Activity Feeds, and Second Screen support for game manuals with PlayStation Vita or PlayStation App.

And if you’re attending PlayStation Experience in San Francisco this weekend, you’ll be able to play these PS2 games on PS4 at the show floor: 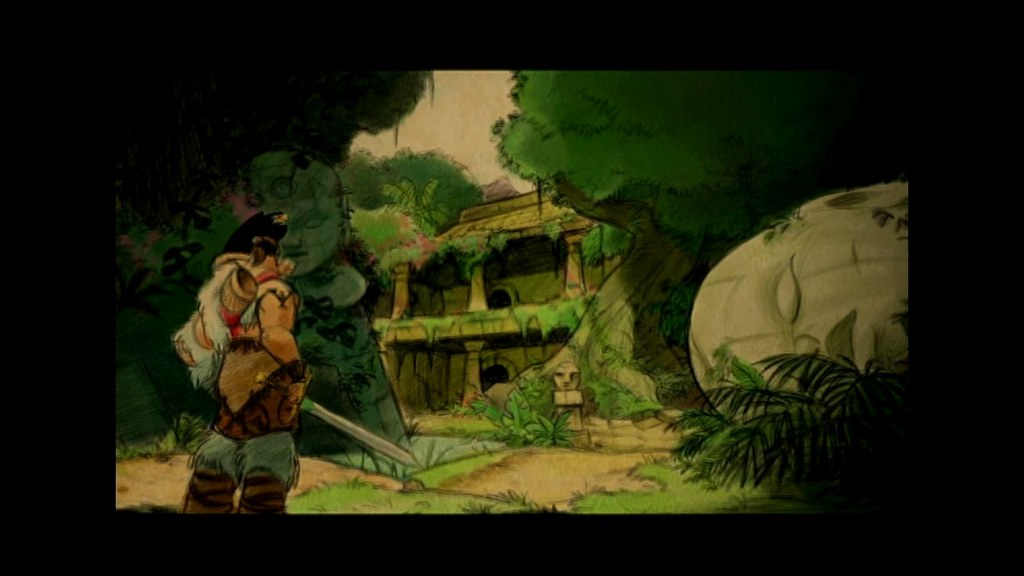