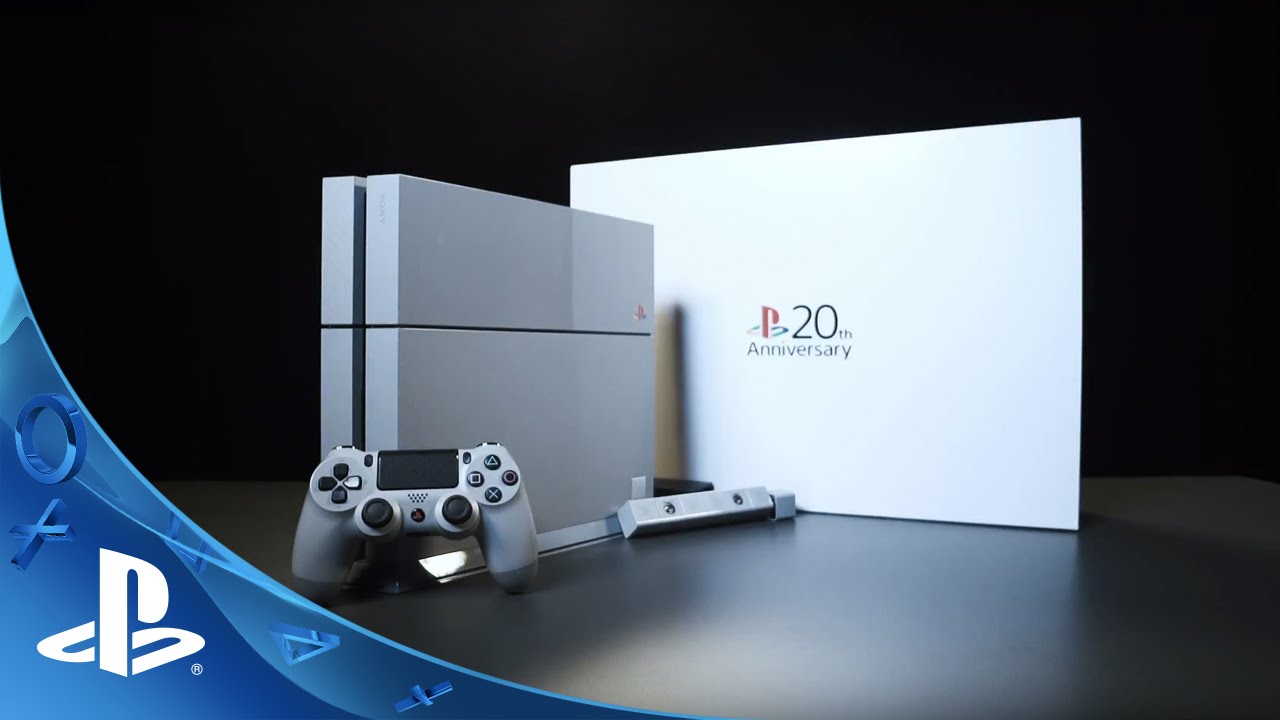 Since the launch of PlayStation Heroes in March, the PlayStation community has helped support three incredible charities — the USO, Make-A-Wish Foundation, and The V Foundation. To close out the year, we’re offering the opportunity to win a 20th Anniversary Edition PlayStation 4 by purchasing the PlayStation Vintage Wireframe Theme from PlayStation Store and registering online.

Purchase the exclusive theme for $2, $5, $10, $20, $50, $75, or $100 via PlayStation Store to enter and support The V Foundation. Each dollar you spend on the theme will act as one entry for your chance to win a 20th Anniversary Edition PS4. The limited edition PS4 and included accessories are the same “Original Gray” color as the original PlayStation and celebrates the 20th anniversary of the release of the original PlayStation on December 2nd, 1994.

You have until December 22nd to purchase the PlayStation Vintage Wireframe Theme via PS Store and register online for your chance to win a 20th Anniversary Edition PS4, all while supporting The V Foundation. Thank you to all the PlayStation Heroes that have made this an amazing year!