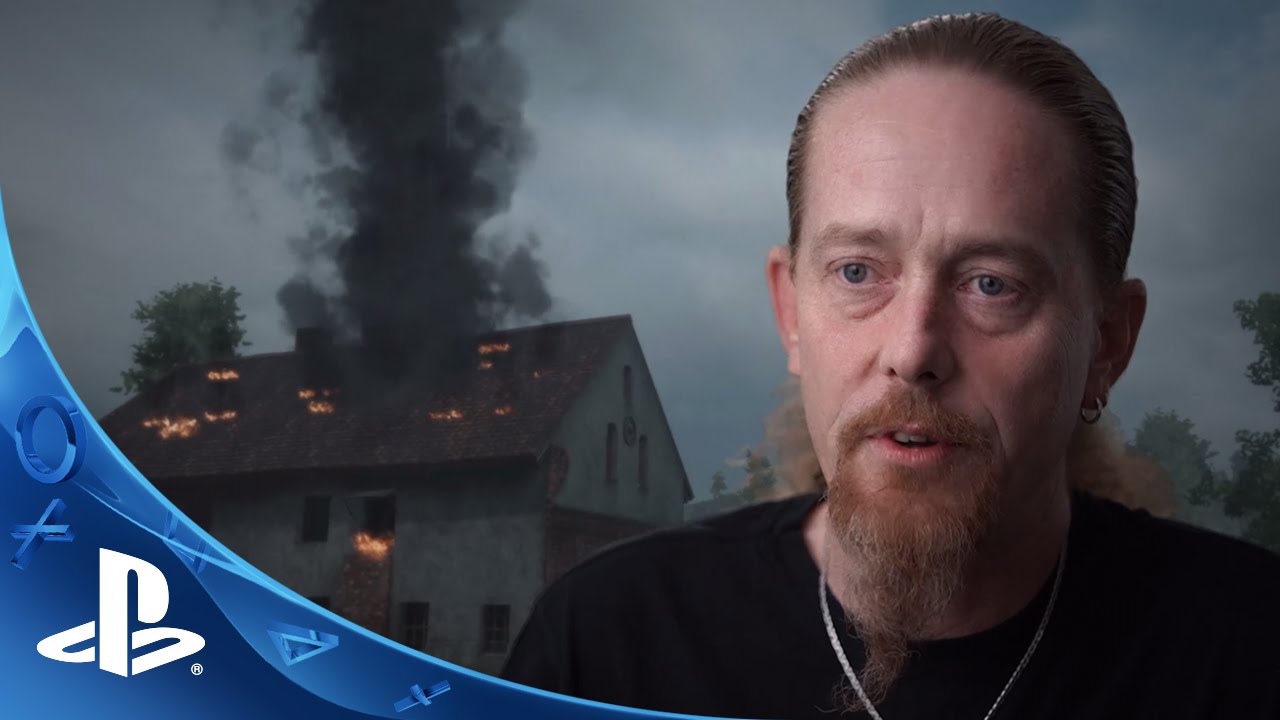 Hello again. TJ, Project Lead at Wargaming.net here with some great news. World of Tanks is holding an Open Beta Weekend December 4th through the 6th. No sign-ups are necessary, just download the game on PS4 and start battling it out in 15v15 heavy metal tank battles!

“What is World of Tanks?” you may be asking yourself. Well simply put, it’s the most successful tank action\MMO\shooter out there and now it’s coming to PS4. You choose from a variety of tanks from different nations (ex. USA, Germany, Russia, etc.) to get started, and then hop into battle. Every match earns you rewards to upgrade your tanks and acquire new ones. You can also use these resources to customize your tanks with supplies, equipment, camos, emblems and inscriptions.

There are 5 tank classes to choose from to fit your playing style, light scouts, medium brawlers, heavy monsters, tank destroyers and Artillery. You’ll play in 15 versus 15 multiplayer battles on dozens of maps from around the world. Fight it out in lush jungles, barren deserts, dense cities, and more.

World of Tanks is completely free-to-play, it costs nothing to check it out and nothing to reach the furthest point in the game. There’s no pay-to-win here as all premium items are cosmetic or help you earn experience faster. All your progress in the Open Beta will carry over into the full game when it launches, so get a head start on your friends while you can.

As a bonus, we’re giving away an exclusive PS4 premium tank with a PlayStation inspired skin just for downloading the game. Play during the Open Beta weekend and we’ll award you with a second premium tank with a custom emblem. This free premium tank, the M22 Locust, is one of my all-time favorite American Scout tanks and I’m excited to have you try it out.

Are you heading to PlayStation Experience on the same weekend as the Open Beta? Fear not, World of Tanks will be there on the floor at booth #1200 playable on PS4, with developer stage presentations, a player gathering, and more. We’ll have live game competitions with prizes every hour and you’ll even get a chance to get another free exclusive premium tank. That means you can get at least 3 exclusive premium tanks and additional prizes if you play your cards right.

World of Tanks on PS4 will continue to have exclusives at launch, like custom and earnable free Girls und Panzer content (hint, think tank). There will be two PS4 exclusive maps at launch including the biggest map ever made for World of Tanks.

It’s hard to believe the Open Beta is launching in just two short weeks. Mark your calendars and I’ll see you on the Battlefield in World of Tanks on PS4.