Blending Future and Past: Read Only Memories Coming to PS4 & PS Vita 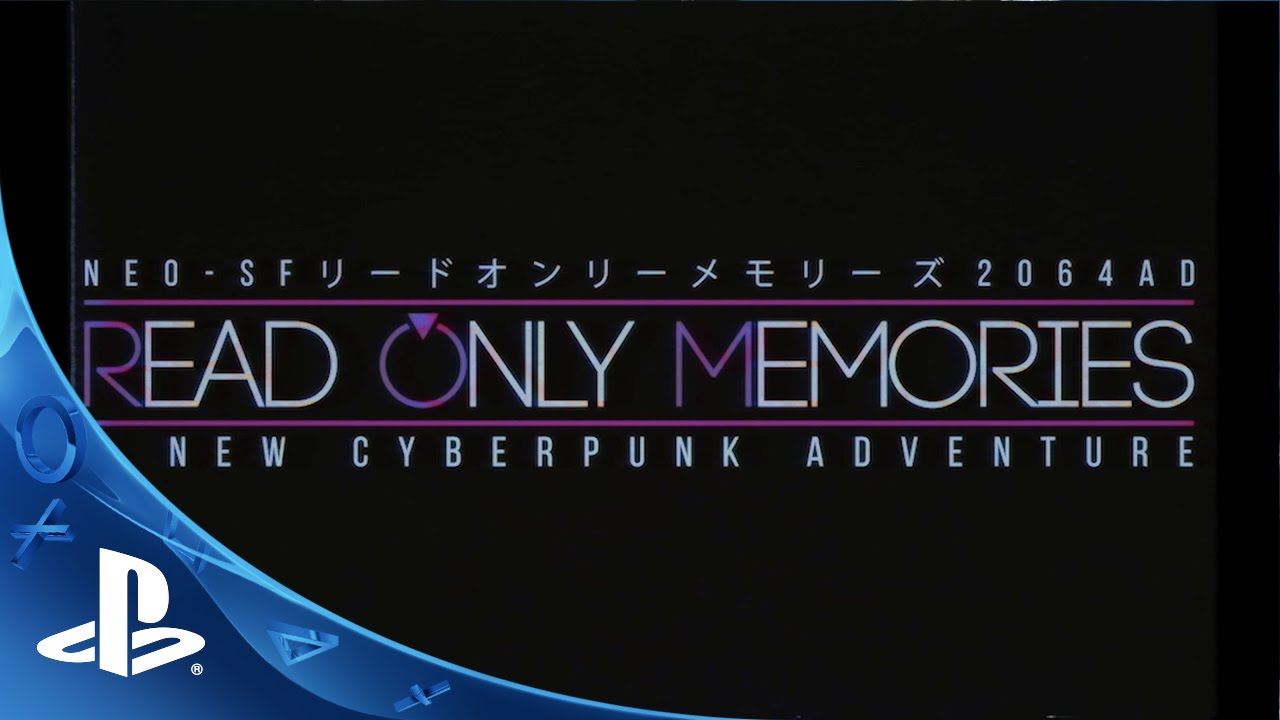 It had been a long time coming, so when the MidBoss team decided to form a game studio and asked me to be the Director and Lead Artist, things just kind of slid into place. We had just finished running the first of what became the annual GaymerX convention, so the words “make your own games” were still ringing in our ears, I think. I had experience with and a fondness for 2D art and we all loved narrative driven gameplay, so an adventure game was kind of a natural step for us. We decided to both honor the classic aesthetics of an older genre but also revitalize it with a more modern spin on characters, storytelling, and even mechanics. With all of these pieces in place, plus a sweet cyberpunk finish, Read Only Memories was born.

Making a graphic adventure game for the modern era is a lot more complicated than it seems at first glance, especially with the approach that we took. Branching narrative paths give players near endless possibilities and make multiple playthroughs rewarding. Of course, that also meant we had to account for every which way that a player might go and make sure that things worked and made sense. Before we knew it, we had a much more massive project in our hands than originally expected.

Characters were super important to us from the very beginning. Even on early demos the thing that people got really excited about were the characters. One of the characters, Jess, did little more than just call you a jerk– and people loved her! We got braver about putting in more diverse and interesting characters after this. Seeing all of my characters go from goofy little doodles I made years ago to fully animated, often sassy, chatty friends on the screen is still surreal.

We thought a lot about what could or should be seen as normal and everyday in the future world of 2064 and how we could bring people into that world. Players are allowed to select their name, pronouns, and even their diet! We didn’t even have anything planned for the diet part! It was still cool to have, though, so it stayed. Although the protagonist character clearly lives their own life in Neo-San Francisco, allowing for these little things lets players fine tune themselves and feel closer to the setting.

Of course, you can make awesome characters and stories all day but if your mechanics don’t work with them, they just don’t translate. This was definitely one of our biggest challenges. Not only did we have to create this world and cast but we had to let the player interact with them in ways that mattered. A lot of old-school adventure games used things like combining items, pixel hunting, and other mechanics that we kind of did away with. These things mainly added a layer of artificial difficulty (and frustration).

We wanted players to more organically play out the role of virtual detective and kept the puzzles to using items and navigating conversations. In fact, and I don’t think we’ve been very open about this, most puzzles actually have multiple solutions, which can affect the flow of the story. Our goal was that each player would naturally gravitate towards a solution that fit their personality. We try not to say too much when people comment on things that happened that they don’t realize they could have changed or prevented.

It’s been an incredible journey and I’m not really sure how I got to this point but I’m really excited to be doing this. For being the first game in our studio, the praise we have gotten for the game has been incredible. I hope to work on more titles for the folks that love this game and I know we’re going to be sneaking more content in down the line…