The irradiated remnants of civilization are your new playground. The legendary open-world series from Bethesda Game Studios has returned. Fallout 4 is out this week on PS4.

As the lone survivor of Vault 111, plunge into the devastated landscape of the Wasteland in this sprawling open-world RPG. Fight against the twisted abominations that infest the flesh of dead cities, and craft terrible weapons to survive. Barter with survivors, build out settlements, and forge your own path. As the saying goes, “War never changes.” 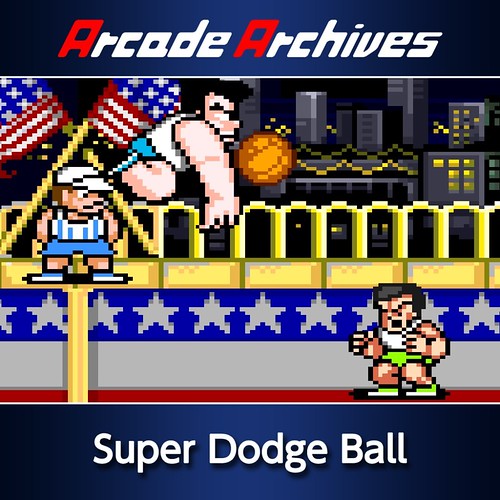 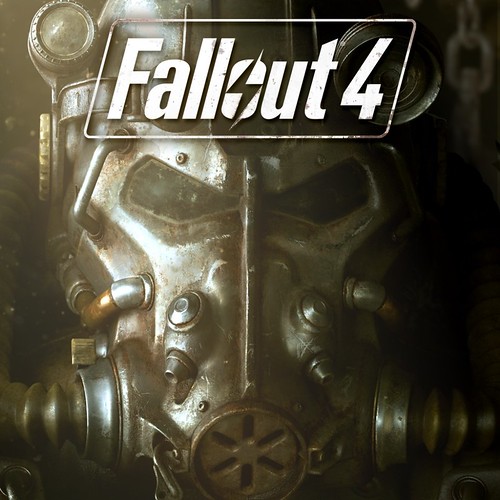 Bethesda Game Studios, the award-winning creators of Fallout 3 and The Elder Scrolls V: Skyrim, welcome you to the world of Fallout 4 — their most ambitious game ever, and the next generation of open-world gaming. 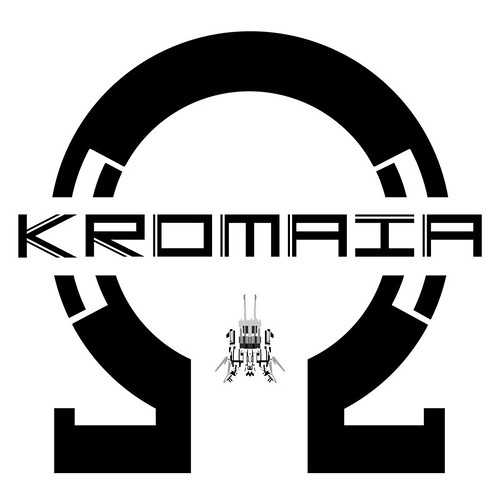 The frantic old-school action of classic coin-op shoot-em-ups comes crashing headlong into the 21st century with Kromaia Ω. Explosive high-octane blasting combines with hordes of enemies in a 360 degree environment — experience the next level in bullet-hell brutality! 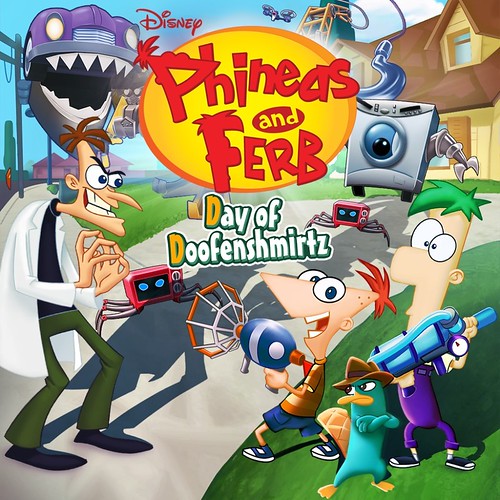 Save Danville from the devious Dr. Doof. Phineas and Ferb bring their joyful blend of laughter and chaos to PlayStation Vita in a brand new adventure you won’t find anywhere else. 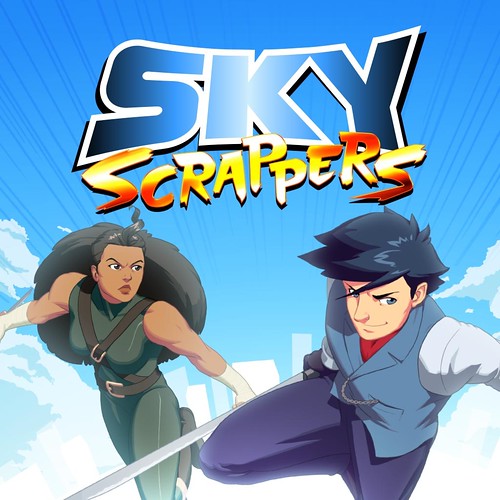 SkyScrappers is a classic arcade-style, vertically scrolling, competitive platform-fighting game. Select from a diverse range of extreme sportspeople, to fight and race your way to the top of a falling skyscraper… as it is being demolished. 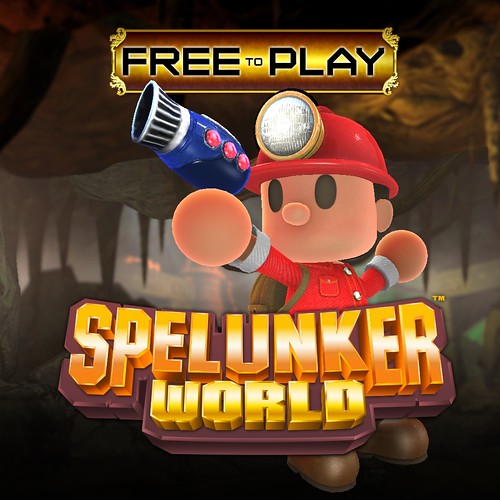 Embark on an underground adventure! Spelunker World is a free-to-play, side-scrolling action game. Play as underground explorer “Spelunker” and venture into the mysterious dungeons! 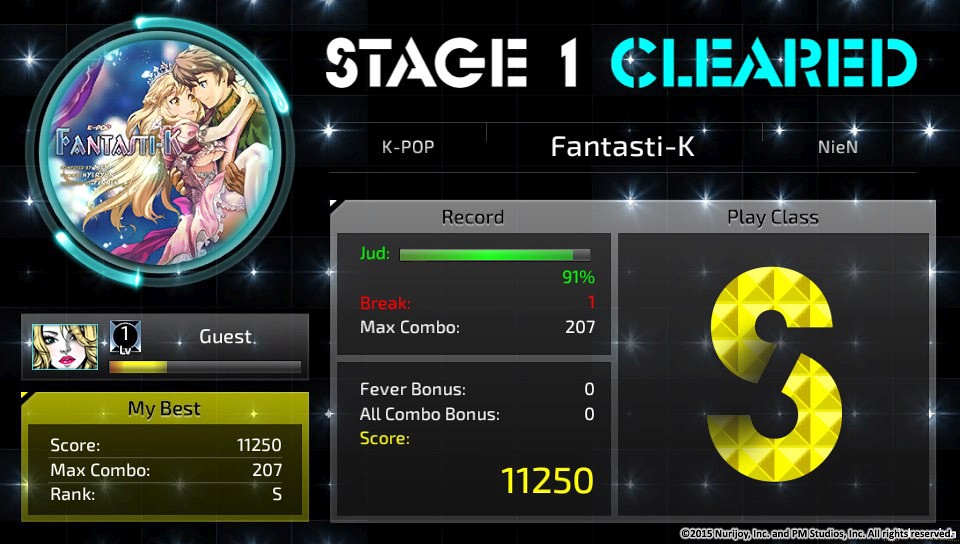 Experience Superbeat: Xonic, the new music game sensation that’s bound to have you on the edge of your seat! Enjoy the stunning visuals and effects as you play your way through more than 50 unique songs.