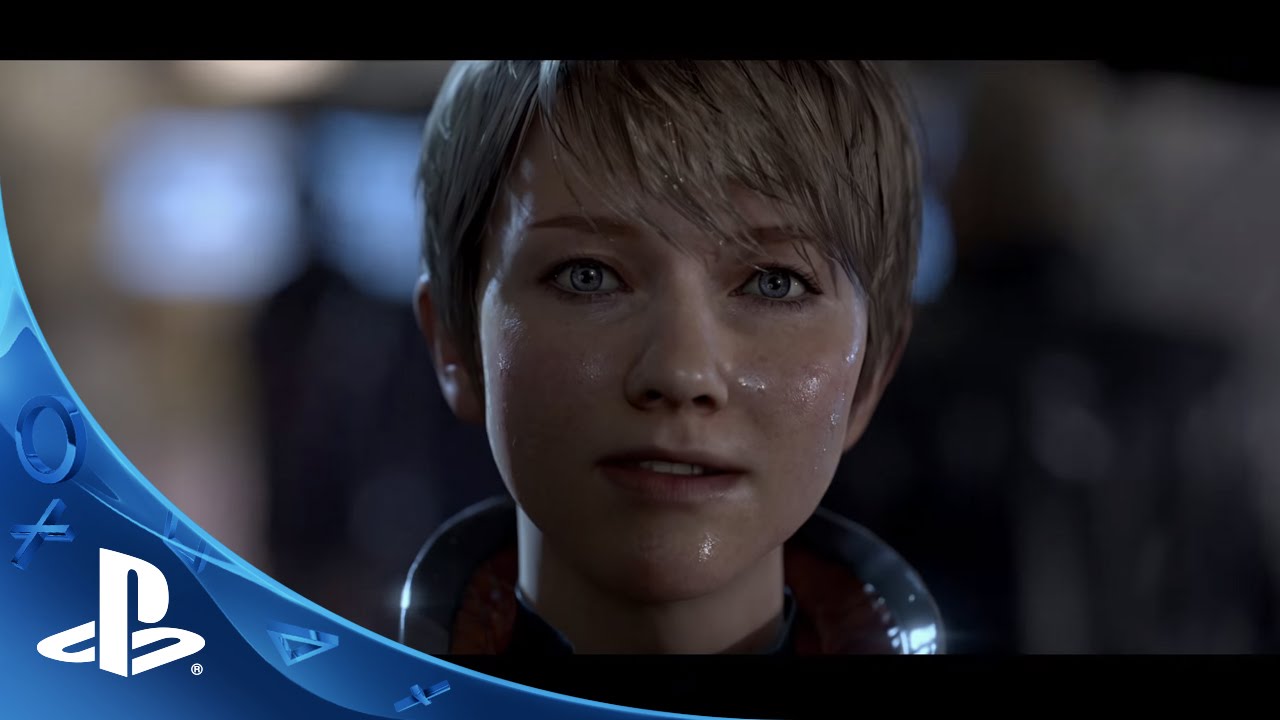 Hi everyone. Some of you might remember a PS3 tech demo called Kara that we released in 2012. It was about an android who discovered she could feel emotions and appeared to be sentient. Many people were deeply moved by this character and felt empathy for this character who just wanted to live. But everyone had the same question: what happens to Kara when she leaves the factory?

I kept asking myself the same question since we released this short. I knew I had to find out!

So we imagined our world in a near future where androids like Kara would look, speak, and move like real human beings. We wondered how we — humans — would react if we were confronted with a new form of intelligence, how androids conceived as machines would be perceived if they started to have emotions.

We didn’t want to do another story on AI (there are already so many great ones), we wanted to talk about what it means to be human and what it would be like to be in the shoes of an android discovering our world and their own emotions…

I am really excited to announce that Quantic Dream’s new title is called Detroit.