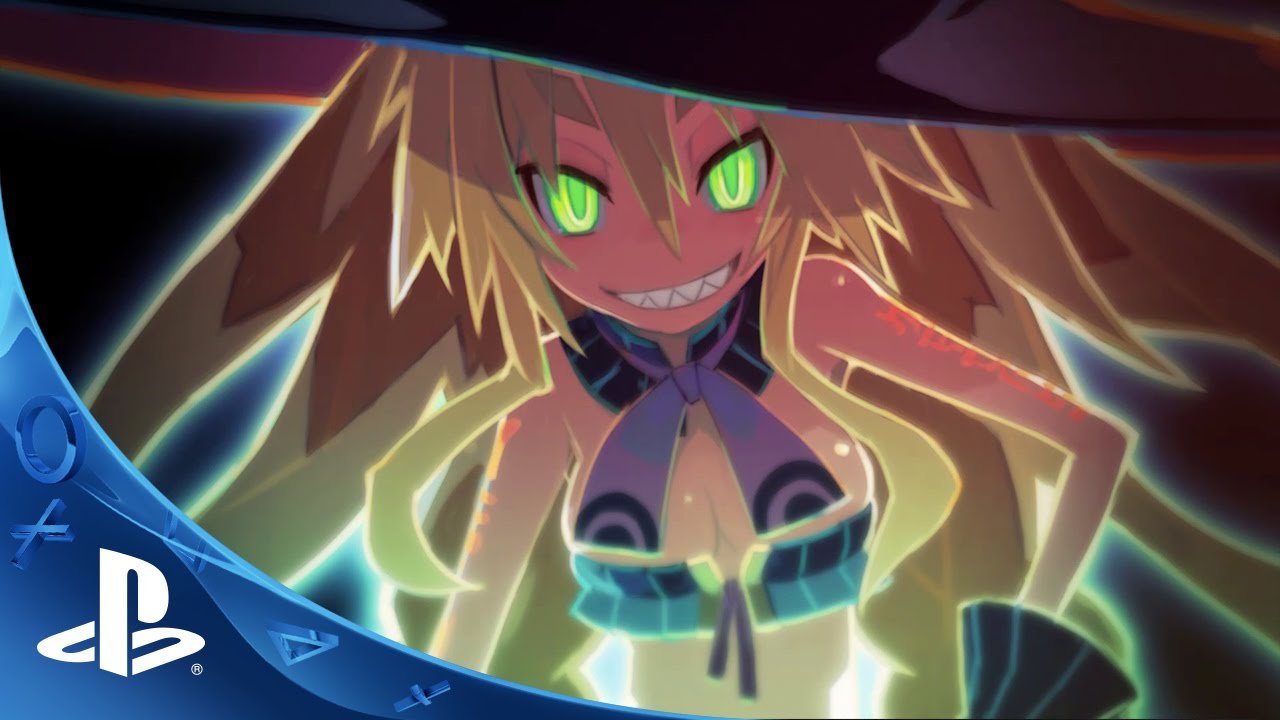 If you didn’t spend any time in the swamp last year, this will be the perfect opportunity to get your toes sticky. For those of you who did a little mucking around already, this revival will come jam-packed with new features, shiny new graphics, and of course, the adorable little demon warrior whose name is bound to confuse you at least once, Hundred Knight, all for just $39.99. Now that, my fellow Prinny, is what I call a bargain for a PS4 game.

If you were one of the Prinnies that hopped in and duked it out last year, you’ll be familiar with Metallia. In Revival Edition, you’ll finally be able to take control of the dastardly witch herself and raise Cain in Medea! She has some pretty awesome magic skills to do things like call down lightning, create a vortex to draw in enemies, or summon a massive sword to slice and dice her way through the Tower of Illusion.

Oh, that’s new too! The Tower of Illusion is a nifty way to challenge yourself and gain some sick loot! To enter it, you’ll have to sacrifice a weapon — the stronger the weapon, the more powerful your foes and the better the loot! It’s almost like you’re battling the weapon you sacrificed… Give up a little stick, and it’ll be easy-peasy, but give up a legendary Spear of Sins with some super strong catalyst upgrades, and you might find yourself a touch outclassed. But that’s the fun of a challenge, right?

Those catalysts I mentioned are new, too. In the Tower of Illusion, you’ll be able to gather catalysts like the Concentrated Mana Pearl, which you can combine in the new Alchemy system to boost the stats of your favorite equipment! You can only use a limited number of catalysts on each item though, so be sure to pick the right ones for your playstyle.

Since the game’s graphics have been revamped for the PS4, all these new features will come with a coat of new paint. And speaking of new paint, we’re giving you a chance to help decide just what color paint the game’s box should have! Swing over to our Facebook page and cast your vote for the game’s cover art right now!

And while you’re waiting for The Witch and the Hundred Knight: Revival Edition to crawl out of the deepest parts of Medea on March 1, 2016, you can check out our official site for more details about the game! That’s all from me this time, dood! See you in the swamp!