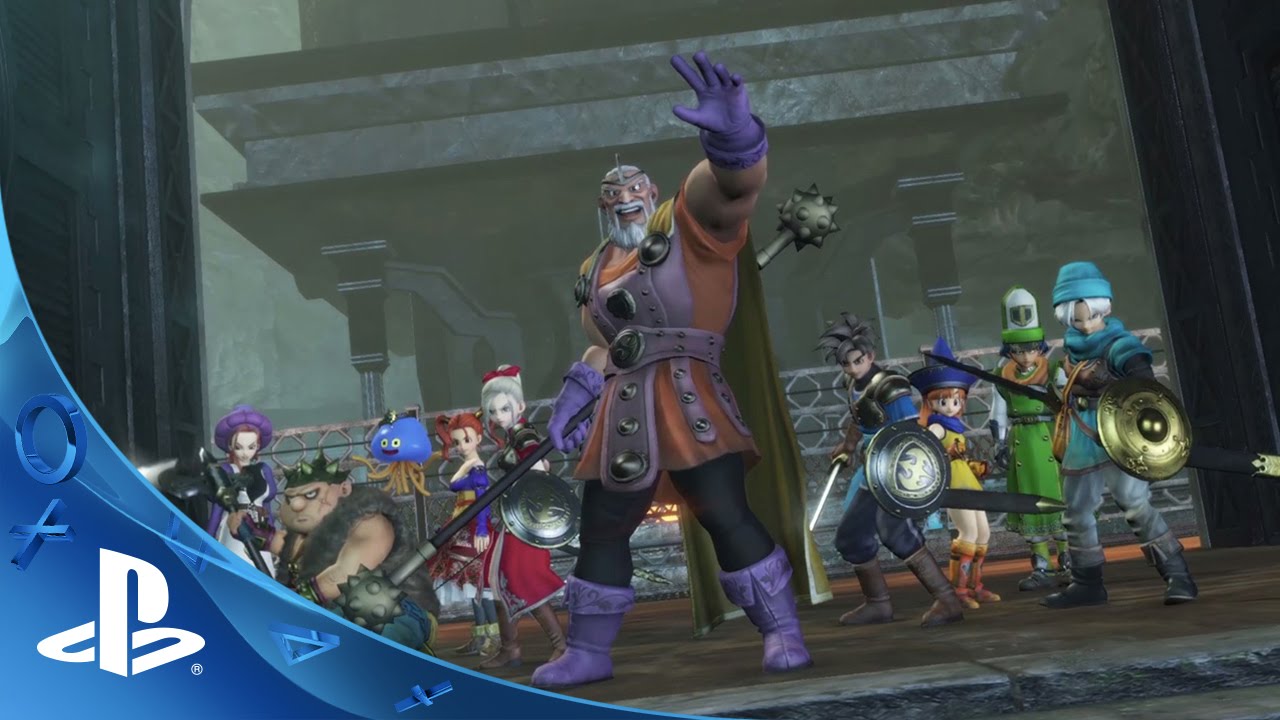 Healio everyone! We just announced Dragon Quest Heroes: The World Tree’s Woe and the Blight Below in February of this year, and it’s already launch day — time has sure flown by!

It’s officially out today, so make sure you pick up your copy here! To celebrate today’s release, we created this all new launch trailer:

If you somehow missed all of the goo-reat stuff we talked about this past year, or in case this is your first time hearing about Dragon Quest Heroes, here’s just a quick run down to catch you up to speed:

One thing you guys might be wondering… is this it for Dragon Quest Heroes or will there be anything to look forward to after launch?

Well I can tell you, every weekend until January 31, 2016 we will be hosting special event weekends where you can get some serious buffs and stuffs to keep going through Dragon Quest Heroes. Awesome, no? Here’s the schedule of what you can look forward to every weekend:

Anything you want to know about Dragon Quest Heroes from us? If not, we’d love to hear what you’re looking forward to! :D