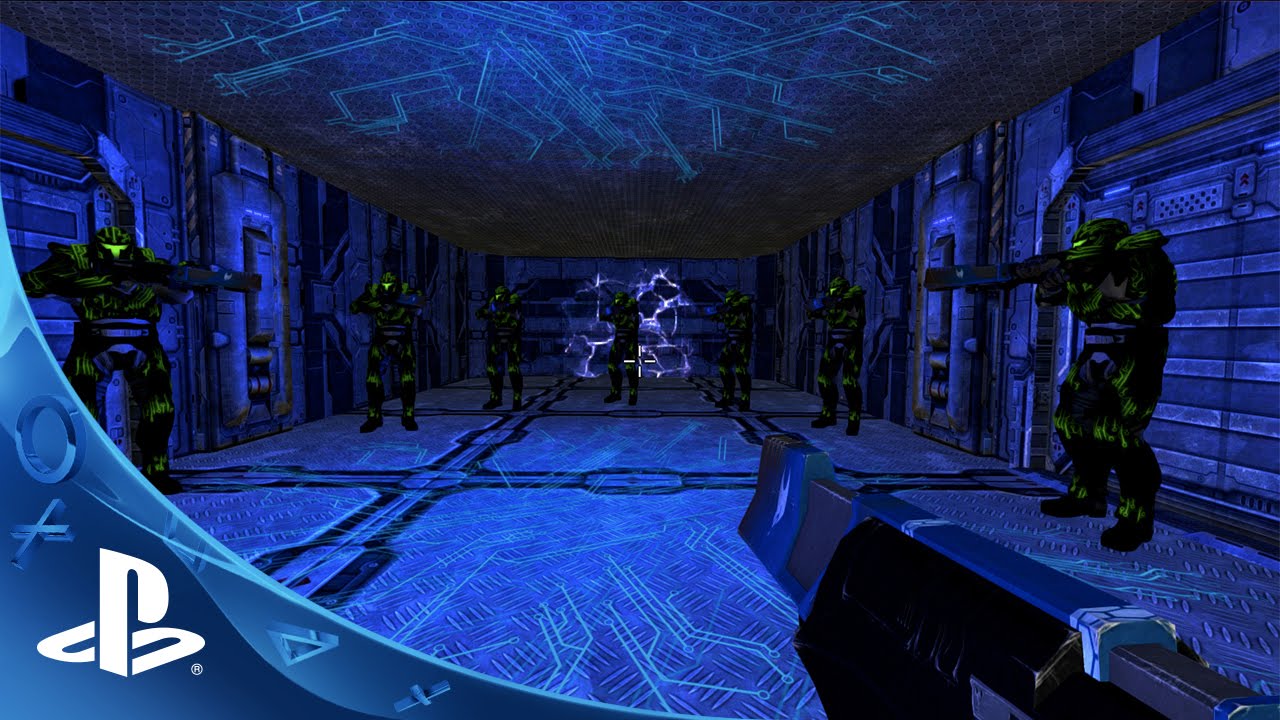 Today’s release of Bedlam sees the completion of a unique creative cycle: from games to books and back again.

Novelists can be very snobbish about what they’re prepared to cite as inspirations. Standing on the shoulders of literary giants grants unquestionable artistic kudos. Standing on the shoulders of Serious Sam not so much. I’ve heard authors talk about weeping over poetry as teenagers. At that age I was weeping over having spent fifteen minutes loading a ZX Spectrum game from a cassette only for it to crash on launch.

In many people’s minds, video games and literature are at opposite ends of some theoretical artistic spectrum, but for me the former has frequently fuelled the latter. I lost myself in those digital worlds, excited and inspired by what I experienced there, and as a result I have spent years writing novels intended to give the reader the same sense of excitement and wonder that I got from playing those games. 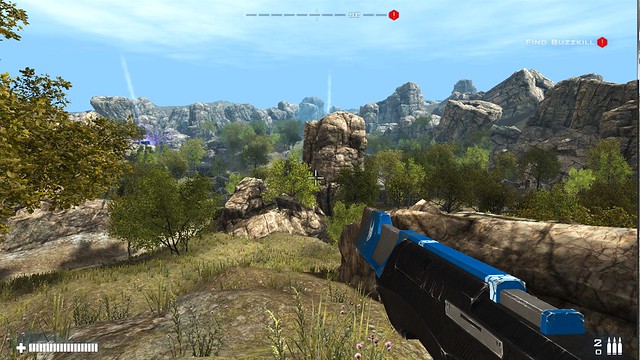 Developers RedBedlam had read my novels Pandaemonium and A Big Boy Did It And Ran Away, and loved the games gags and references peppered throughout. They were interested in developing an FPS, and thought that a collaboration with a novelist would be good way of coming up with something fresh. I didn’t need to be asked twice. 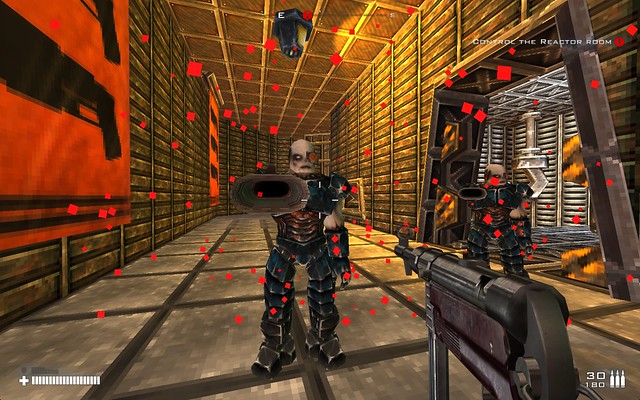 We wanted to create a game that encapsulated our experience of growing up alongside the FPS genre and games in general, the pleasure we had taken in watching those games evolve, but being gamers, naturally we wanted to mess with all that. I’m sure everybody has been playing a gritty war shooter and wished we could pull out a futuristic plasma weapon, or unleash a rocket at an oncoming horde of fantasy-realm enemies (two meanings of RPG for the price of one). What really excited us was that the technology we now have would enable us to create a single game in which you could:

Bedlam is that game. 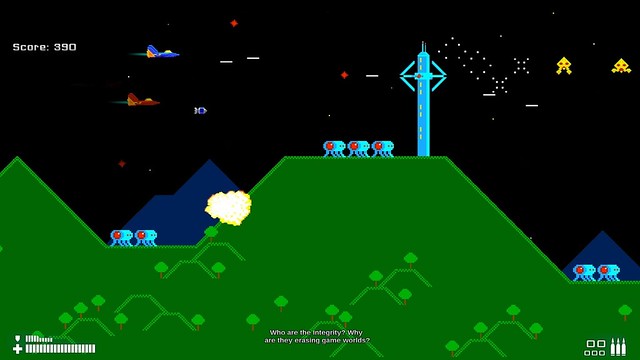 Of course, all of the above might only serve to take you out of the moment, unless it was held together by a story that sucked you in and made the cross-genre stuff part of the concept, part of what immersed you. That is why I wrote it first as a novel, an action-packed sci-fi thriller full of jokes and Easter eggs referencing three decades of gaming history and culture.

So trust me when I say that Bedlam is an experience made by gamers, for gamers.

This, to coin a phrase, is for the players.