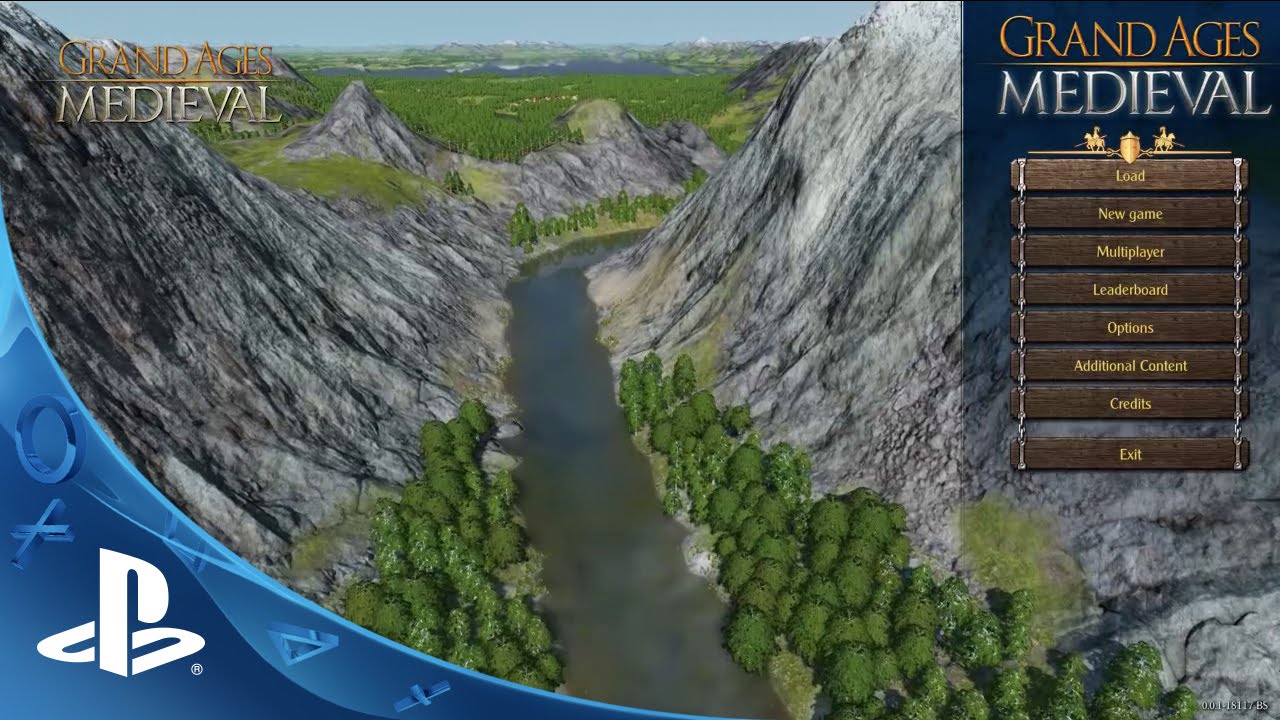 Hello again, PlayStation fans! Next week marks the launch of Grand Ages: Medieval for PS4 on October 13th. To prepare would-be emperors, we’ve created a special “How to Play” video for PlayStation.Blog that introduces you to the game mechanics, along with 6 tips to help you become a master trader.

To catch you up on our game, Grand Ages: Medieval is a grand-strategy title from Gaming Minds Studios and our first strategy title to be released on PS4. In Grand Ages: Medieval your goal is to use commerce, trade, diplomacy, and war to conquer all 20 million kilometres of our Medieval Europe game world, set in the year 1050 A.D. The path to becoming emperor is long, but these trading tips will help start you off on the right path to attaining economic dominance.

And there we have it! By following the tips outlined above, you’ll have the perfect financial platform to begin expanding your empire in Grand Ages: Medieval. Where you go from there is very much up to you — which lands will you conquer, which alliances will you forge and which resources will you best exploit to your advantage?

On behalf of everyone at Gaming Minds Studios, I really hope you have fun getting pulled into our sophisticated economy system when the game launches October 13th on PS4.