5 Ways the Creatures Stay Creepy in SOMA on PS4 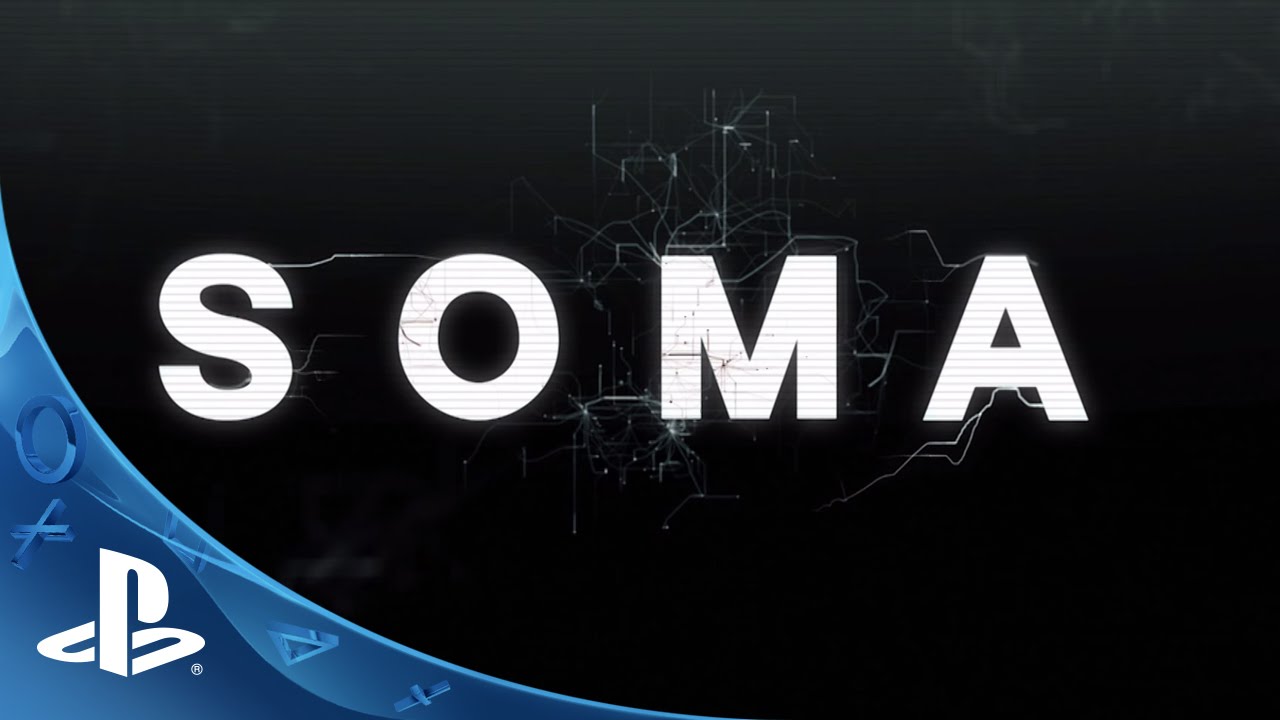 SOMA, our new sci-fi horror game, will be released at the end of September. That’s pretty soon, so I think I’d like to talk a bit about our monsters up front.

When creating SOMA we wanted to make our encounters disturbing. To do this our goal has been to trigger the player’s imagination in the right way. In horror games the most important thing is not what is seen, but what happens in the player’s mind. The player will always be able to conjure up far worse things in their imagination than we can do with polygons. Here are five ways in which we try to achieve this:

1.) Creatures Have A Varying Degree of Hostility

It’s quite common for creatures in games to simply just run at the player as soon as they spot them. Not so in SOMA. Here, some creatures might just stand and stare at you for a while. Others will ignore you until you disturb them. Some might not be dangerous at all — or at least, not in a dangerous mood right now.

But the kicker is that you as a player will never know, and will constantly be pondering what might be the case for each creature that you see. Because of this players will build a more complex mental model of each creature, fueling their imagination. 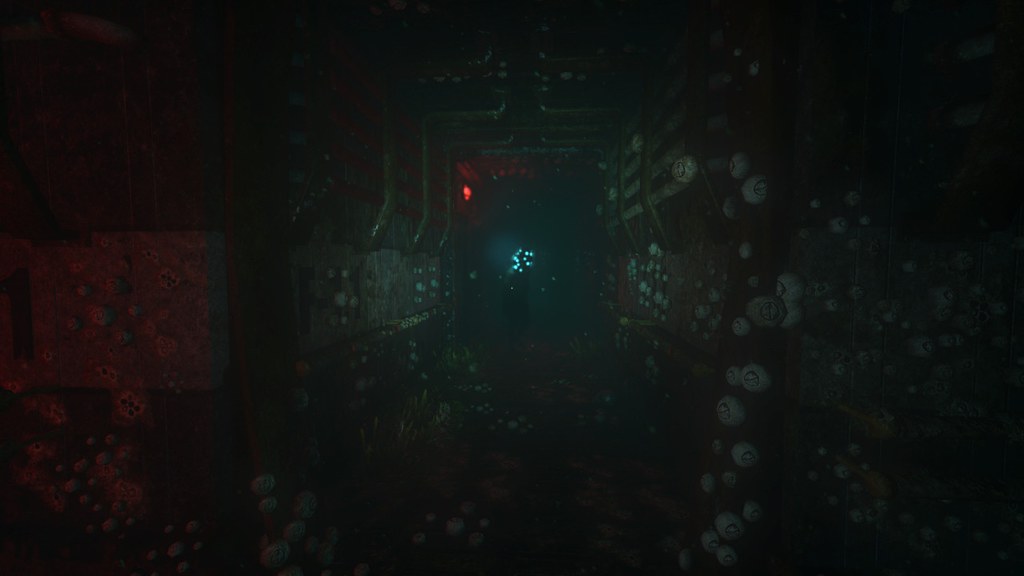 2.) AI and Tactics Vary for Each Creature Type

When you first encounter a creature, your imagination runs wild trying to figure out how it might behave. A vivid mental image is built up and the creature feels really scary. But after a while you start noticing patterns, the monsters become more of a gameplay object and much of the dread is lost.

In order to combat this, we have made sure that different types of creature have completely different tactics. For example, one type of creature forces you to avoid eye contact, some creatures react to your movement speed, others only to sound, and so forth. This ensures that you are always out of your comfort zone.

We also make sure that you never get too familiar with a creature. Each type of creature is only encountered a few times in the whole game, and you are never given enough time to fully figure them out. Instead you need to rely on narrative clues: things you find in notes or are told by other characters and so forth. Again, this makes sure that players are forced to use more of their imagination.

Normally a game gives you a life bar and it is pretty clear how many hits you can take before going down. But in SOMA it is much less deterministic. Sometimes an attack will barely make a scratch, sometimes it will knock you down and force you to crawl out of danger, and other times you will die on the first hit. 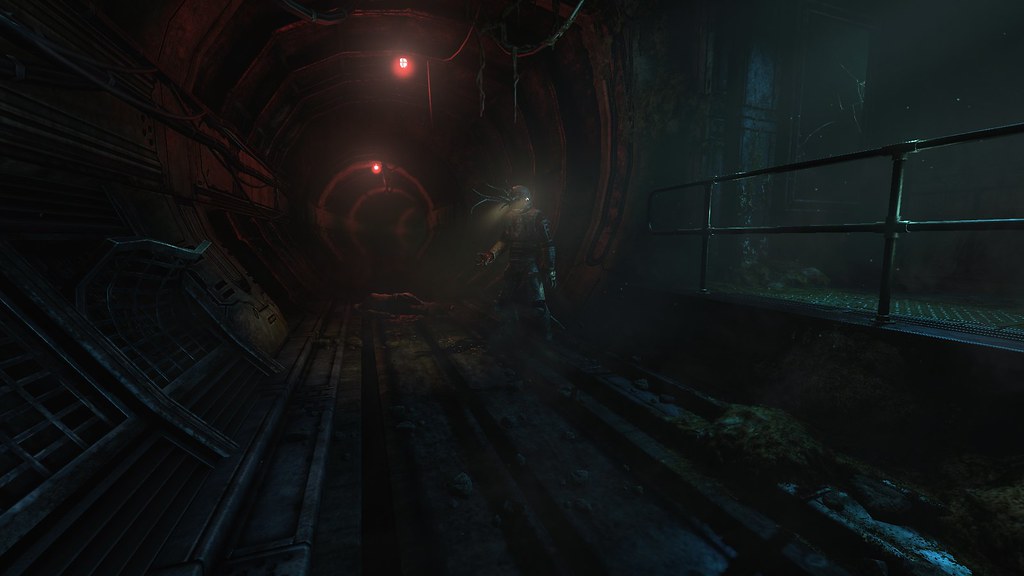 By making sure that there is no simple rule underlying it all, players need to be constantly on their toes and cannot predict how an encounter will play out. On top this, the act of healing yourself is done in a slightly disturbing manner and could come with negative consequences.

5.) All Creatures Are Connected to Our Themes

A core part of SOMA is the underlying subject matter that the game explores. Consciousness, identity, and questions about our very existence are cornerstones of the game’s overall experience.

This applies to our monsters as well, and each of them embodies some part of our themes. This means that the creatures are not just padding along the way, but have an important part in building up our narrative. By having this strong story connection, we urge you to think more about them and their place in this world, tickling your imagination further.

That should give you a taste for what the creature encounters in SOMA are like. The game is out on September 22nd and we’re excited to hear how you feel as you meet some of them.