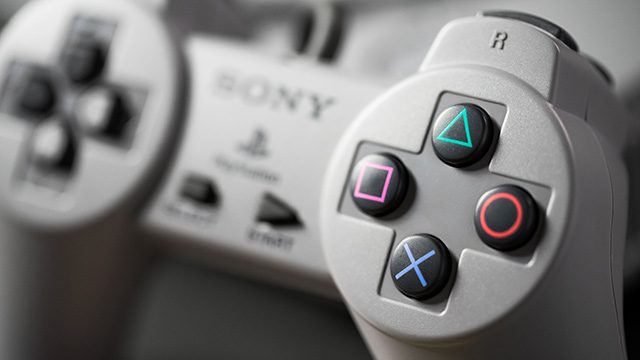 Where were you 20 years ago?

I was in Tokyo, already enjoying my PlayStation as it had launched over nine months earlier in Japan, December 3, 1994, and I am sure I was still chasing the final black racer in Ridge well into 1995. By the time the PlayStation launched in North America on 9/9/95, I was splitting my time between Tekken and Battle Arena Toshinden and trying to get a US copy of ESPN Street Games (incidentally, the first game I worked on at SCEI to localize for the Japanese market.)

Those were exciting and pioneering times for all of us: new technology, the arcade experience in the home, and no guarantee that we would still be around come the turn of the century –- or sooner. Exciting times indeed.

But we did make it. And thanks to the dedication and passion of the greatest gaming community of all time, the PlayStation Nation, we are celebrating the twentieth birthday of the original PlayStation system, which officially launched in North America on September 9th, 1995. At its launch, PlayStation was a stylish, powerful, developer-friendly game console that popularized polygonal 3D graphics and CD playback of games and music.

Will you be playing any classic PlayStation games today to celebrate? I’m going to fire up my PS3 and see if I have retained any of my wipEout anti-grav skills. Damn that game was rock hard, and it still has the best soundtrack ever.

If you want to share your celebration of the twentieth anniversary with your fellow gamers, I’m also pleased to announce the launch of a 20th Anniversary SHAREfactory theme which will be available today for free on PlayStation Store in North America.

Before I go, I wanted to point out that PlayStation.Blog is celebrating PlayStation’s big 2-0 today and tomorrow, so keep your eyes peeled. Look out for a tough-as-nails trivia quiz, a video unboxing of the original PlayStation, and a chance for PlayStation fans to officially name the best PlayStation game of all time.