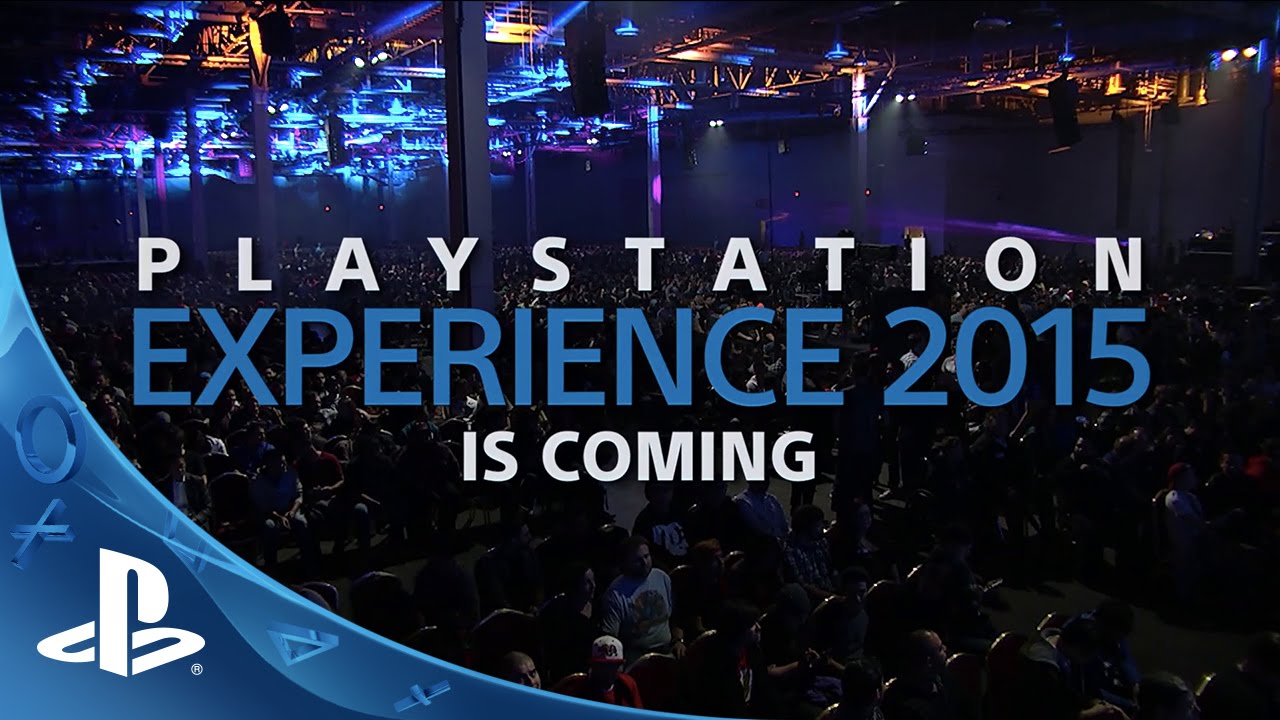 Deep breath: PlayStation Experience is officially a go for 2015! The epic two-day PlayStation community event is back, relocating to sunny/foggy/windy San Francisco this December 5th and 6th.

What can you expect this year? For starters, a ton of hands-on time with 2015 and 2016’s biggest games, plus a front-row seat for major PlayStation announcements. Plus some of those patented PlayStation surprises you’ve come to expect.

We’ve also heard your feedback regarding ticket prices, and I’m happy to announce that we’ve been able to make PlayStation Experience a little more affordable for 2015. Early birds who register before September 20th will get a discounted rate of $60 for the full two-day pass, while supplies last. After September 20th, regular two-day tickets will go for $75, with one-day passes going for $45 (Saturday only) and $40 (Sunday only).

Tickets are on sale now. When ordering tickets, we strongly recommend registering with your PlayStation Network ID for… well, reasons that aren’t exactly clear to me at this point. But I’m told it’ll all make sense come December! 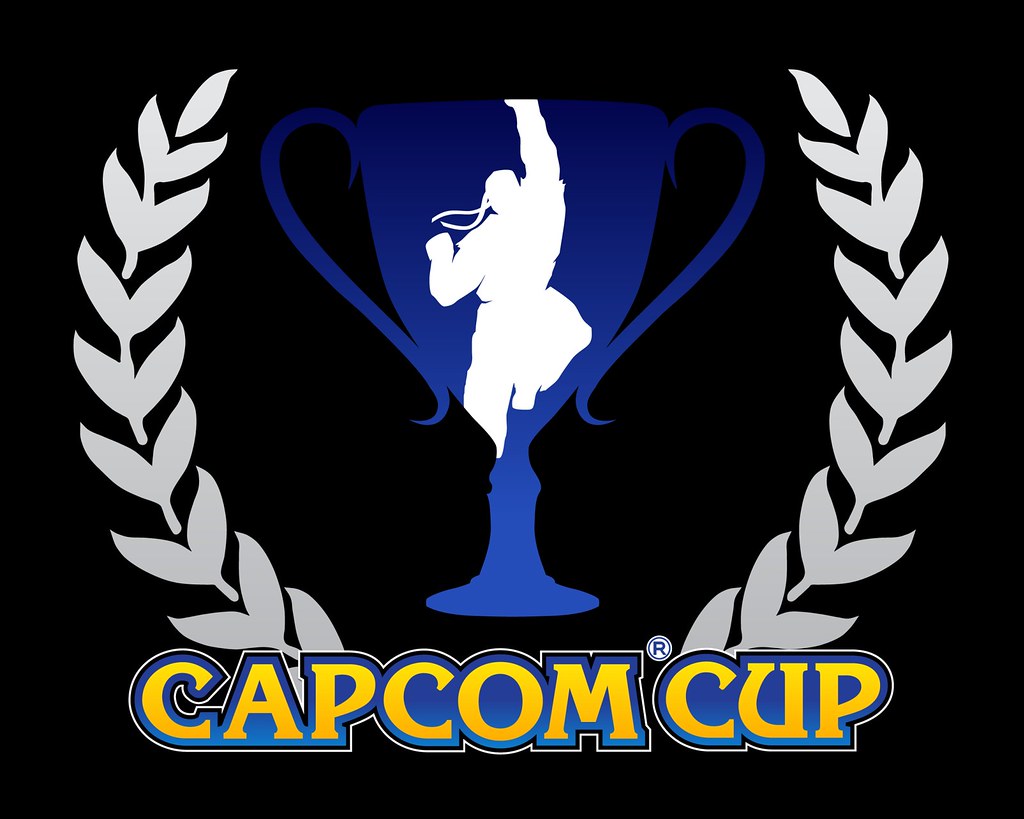 Additionally, the Capcom Cup VIP Package is available for those who purchase a two-day or Sunday-only pass and want the ultimate Capcom Cup experience! Package includes:

For more details on the Capcom Pro Tour and Capcom Cup, be sure to check out their official website.

PlayStation Experience 2015 At a Glance