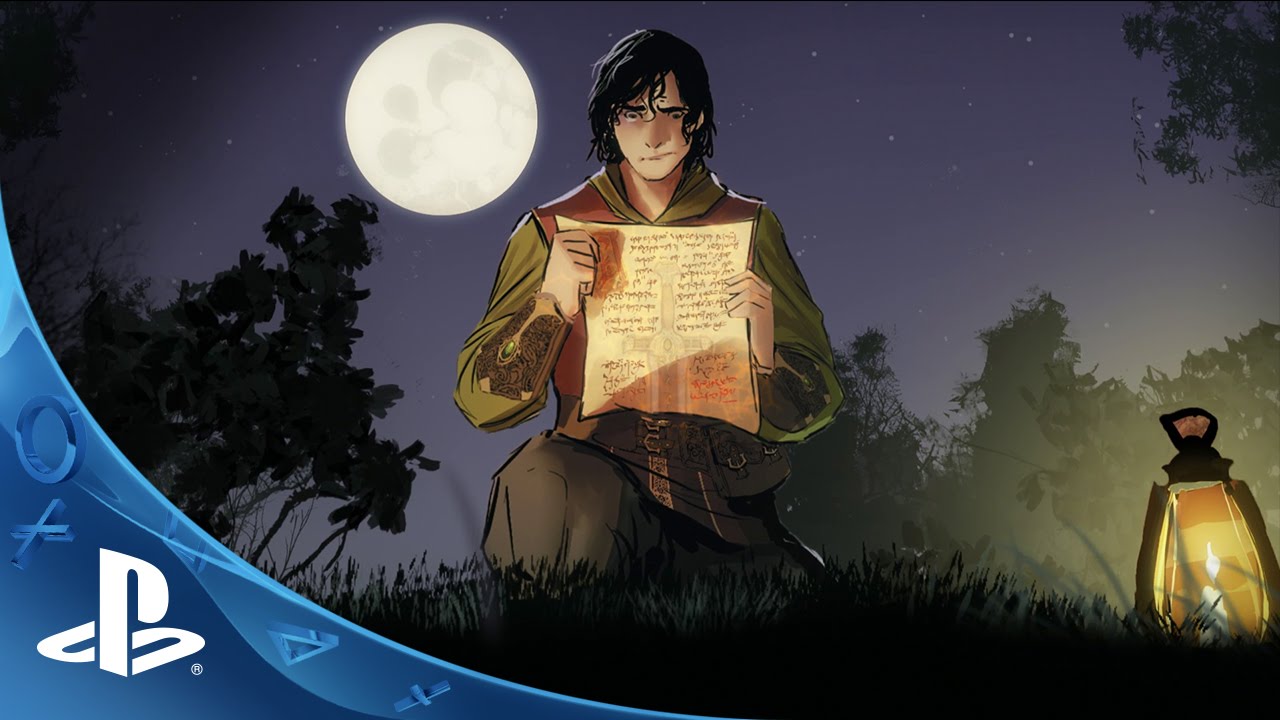 Ah, adventurers! Welcome! I am Morak, the only wizard powerful enough to have summoned the Gauntlet.

I have seen the likes of you many times. For decades I have held the Gauntlet, watching bones of fools past turn into dust. Let’s see if you stay alive any longer than those that came before.

You’re not scared, are you? Welcome then, to the stage of your deaths! You have not seen what new horrors lurk in the darkness below.

In our previous blog posts we’ve outlined some of the improvements coming with Gauntlet: Slayer Edition. For a number of months we have been working hard to shape the game into what we fully envisioned and today we are proud and excited to get to share the experience with you.

Today Gauntlet: Slayer Edition is available to purchase from PlayStation store for $19.99. You can become one of the courageous adventurers that take their chances braving the Gauntlet.

Since the first launch in 2014, Gauntlet has received many improvements. The key points we have addressed are Hero depth, gameplay variation, and overall richer visuals. Below you can find a full list of all the new features and updates to existing ones.

Heroes can now change their special abilities (the ones represented by the big shiny icon in your HUD with a cooldown) by equipping different weapons. Each Hero has a total of four weapons that alter their abilities. 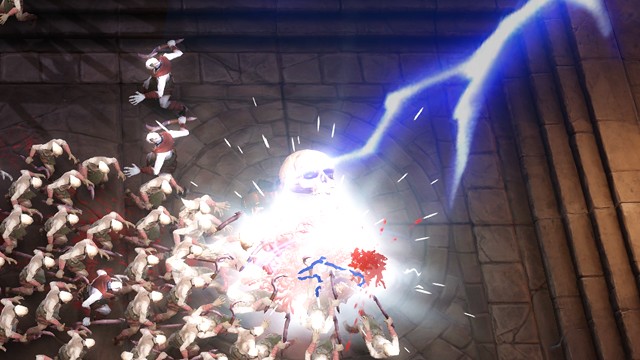 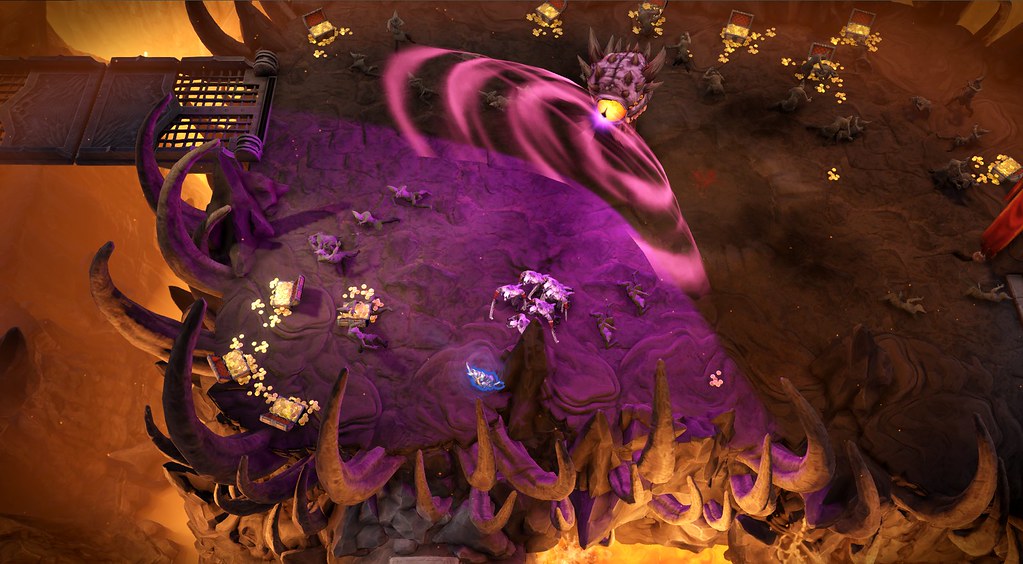 All Heroes start with one potion ability unique to them, and can unlock two more in the shop (this replaces one of the Relic-slots, so players can now only carry one Relic).

Potion abilities are massive, high-impact abilities that can turn the tide of battle in your favor.

More use of Relics

Relics no longer cost potions to use, but are instead limited by a cooldown. This means that players get to use their relic more often, making them a bigger part of how you play.

The functionality of some relics has been changed, for balancing-and-fun reasons.

There are a couple of new Monster types lurking in the Gauntlet.

Several monsters have gotten updated models, textures, and animations, as well as updated abilities and changes to behaviour.

A mode where you fight your way through procedurally generated floors, trying to get as far (and as rich) as you can. 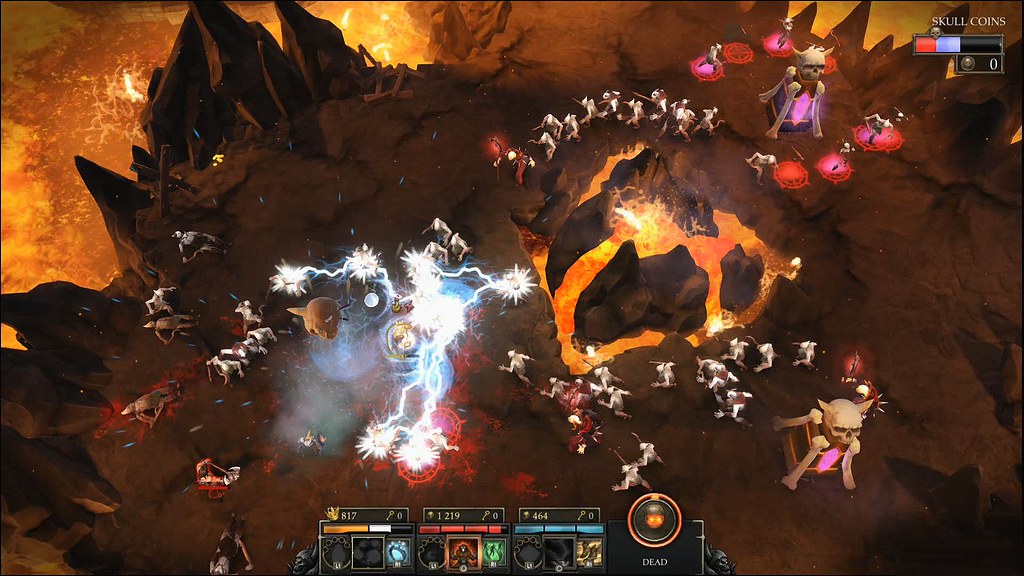 There will be one Colosseum arena available to play at any given time.

It changes every day, and each arena has a cape that can be unlocked by beating it, as well as a gold reward for beating it for the first time that day.

These will still be the same arenas as the old Colosseum and the same Capes, giving new players a chance to earn the Capes from past seasons.

The Hub Room has been replaced by a Campaign Map, letting players choose freely between levels that they have unlocked.

The in-game Shop has been replaced by a Loadout in the Lobby / Character Select Screen. This allows all four local players to customize their Heroes simultaneously and streamlines customization to be included in all game modes.

Reduced number of difficulty settings from four to three (removed the easiest difficulty, leaving the old “Hard” difficulty as the new “Normal”).

There are now Skull Coins to find and pick up in the levels.

Now we’re really looking forward to joining you in the dungeons, watching your struggles and success, and finally being able to share our game with the PlayStation audience.

Come and Invade the Darkness with us!