Everybody’s Gone to the Rapture Launches on PS4, Ends World

Welcome to the end of the world.

Nearly three years ago, we started work on a game. The plan was to take the story-driven exploration of Dear Esther and push it into an open-world setting, to create a game where you discovered a story, rather than had it told to you. We wanted this story to be about the end of the world, about a small English valley and its people, about what it means to be alive.

We could talk for hours about all of the changes the game went through to become the thing you’re about to play. We started with a time-locked game that only lasted sixty minutes each playthrough. We had puzzles; we had branching narratives. But as we went on making it, each of those just felt like gimmicks. We had players come back to us after testing and consistently say the same thing: they just wanted to be in Yaughton Valley finding the story, and everything else just took them away from that. And fundamentally, that’s what Everybody’s Gone to the Rapture is all about — being in the world.

Games spin worlds better than anything else. You just can’t get that sense of place, of space and time, of being there, in any other medium. It’s what makes them so amazing to build — you can take all of this stuff: pixels and shapes, soundwaves, musical notation, words and voices, and a whole load of lines of code, and jam it into this box and then out of the other end arrives this rich, deep, amazing, complicated, beautiful world that you can just dive into and walk around and explore. That’s just extraordinary, and it’s an incredible thing to be able to make and share.

One of the most rewarding things about the response to Everybody’s Gone to the Rapture so far has been people coming back and saying that Yaughton feels like somewhere they grew up in, or know, or visited. That’s amazing. That means we’ve done our jobs properly. If you believe in Yaughton, then the game is working, because it puts the story in context. Alongside that, the way people are engaging with the characters in the story is great — and this means people care, and that’s what the game is all about. 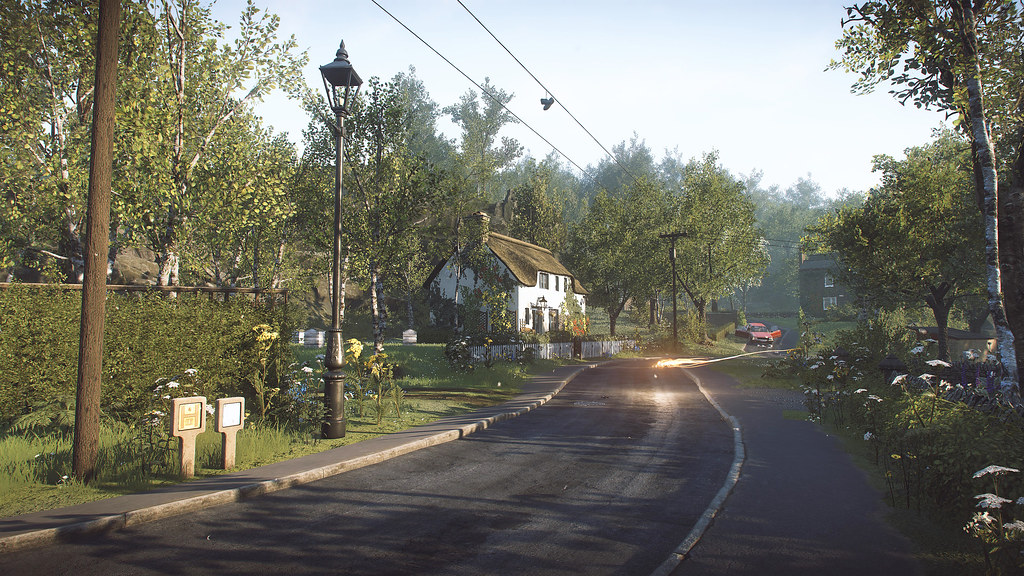 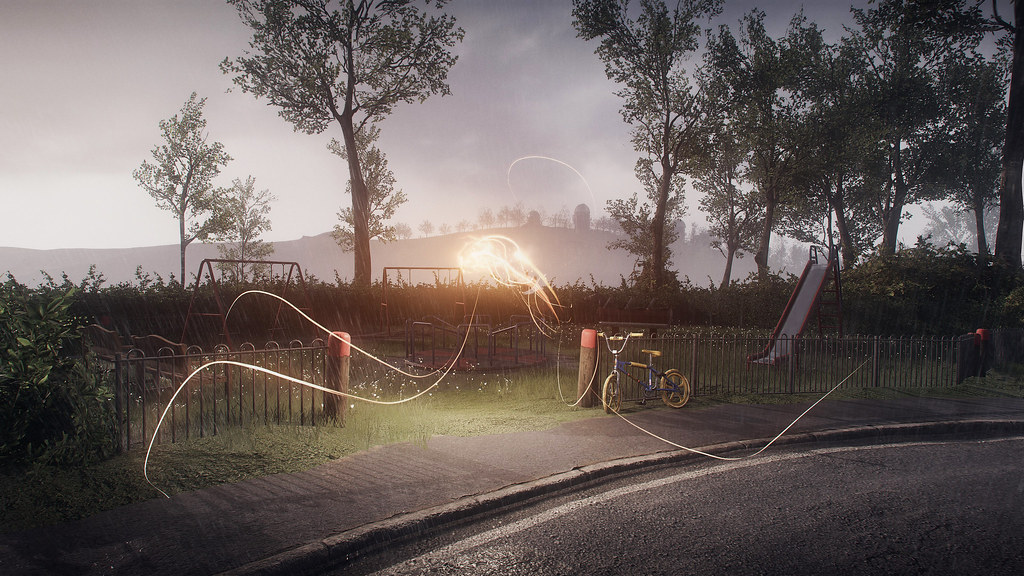 Way back last year, when we first showed Rapture at E3, we said that the only fail state in the game is if people don’t care. From what we’re hearing back, it seems like we’ve succeeded. Just like Yaughton, people are coming back and saying Wendy reminds them of their grandmother, or they had a friend like Rachel, or fell in love with a Lizzie or a Rhys, or remember Jeremy or Charlie from being a kid. That’s a testament to the amazing actors who worked on this game, but it also means we’ve done what we wanted and created a believable community of real people that you really care about.

We’ve got a small team of incredibly talented, passionate developers here who have poured heart and soul into the game and we think you can see that clearly in what they’ve made. It’s not just a game that looks and sounds beautiful, it’s got something really special in its core; a real belief in making something different, in taking those risks.

We’ve been told a few times by different people over the last couple of years that making an open-world game with a team this size is crazy. We’ve been told that there’s nowhere new left to go for story-driven games; that it’s just going to be variations on Dear Esther and Gone Home now.

We’ve been told that players just won’t get how non-linear the story is, and won’t have the patience or commitment to go exploring in Yaughton Valley without being explicitly guided around or pushed into linear missions. You know what? Those people are just plain wrong. 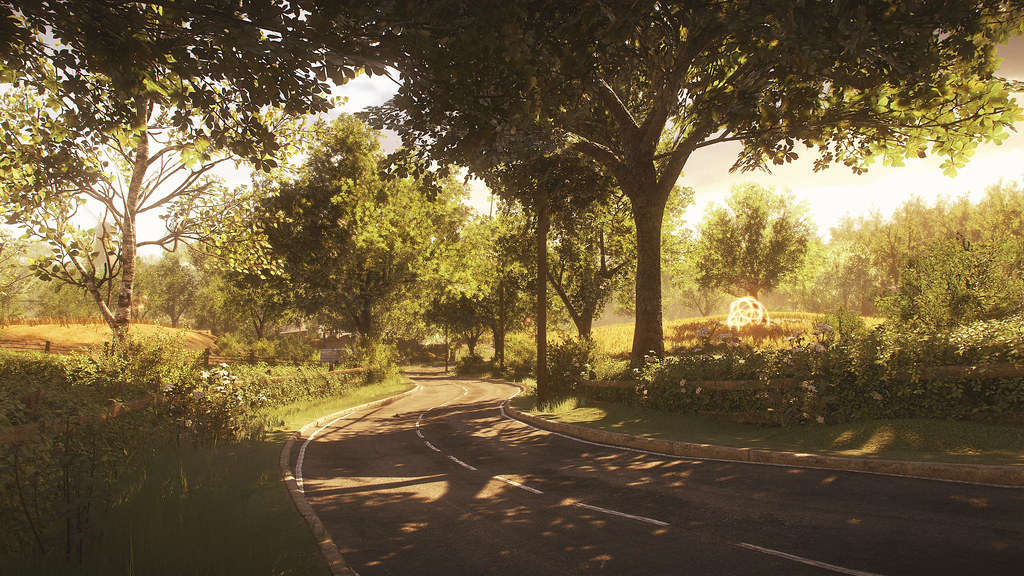 Everybody’s Gone to the Rapture was a leap of faith, but we believed this team could do it; we believed that there’s always ways you can take a genre and push it forwards in new and interesting ways, and we believed that players are smart and love nothing more than getting into a world and exploring it. The bottom line is that we believe that right now this is the most exciting and creative medium on the planet and we’re really proud to be a part of that.

Above all, we think there’s a great story at the heart of Everybody’s Gone to the Rapture and that’s something we want to share. There’s amazing art, fantastic voice-acting, a quite simply astonishing soundtrack, and they all come together to make something we hope is pretty unique and special.

We genuinely hope you love it. Thanks for playing.