The Swindle Out Today on PS4, PS3, PS Vita 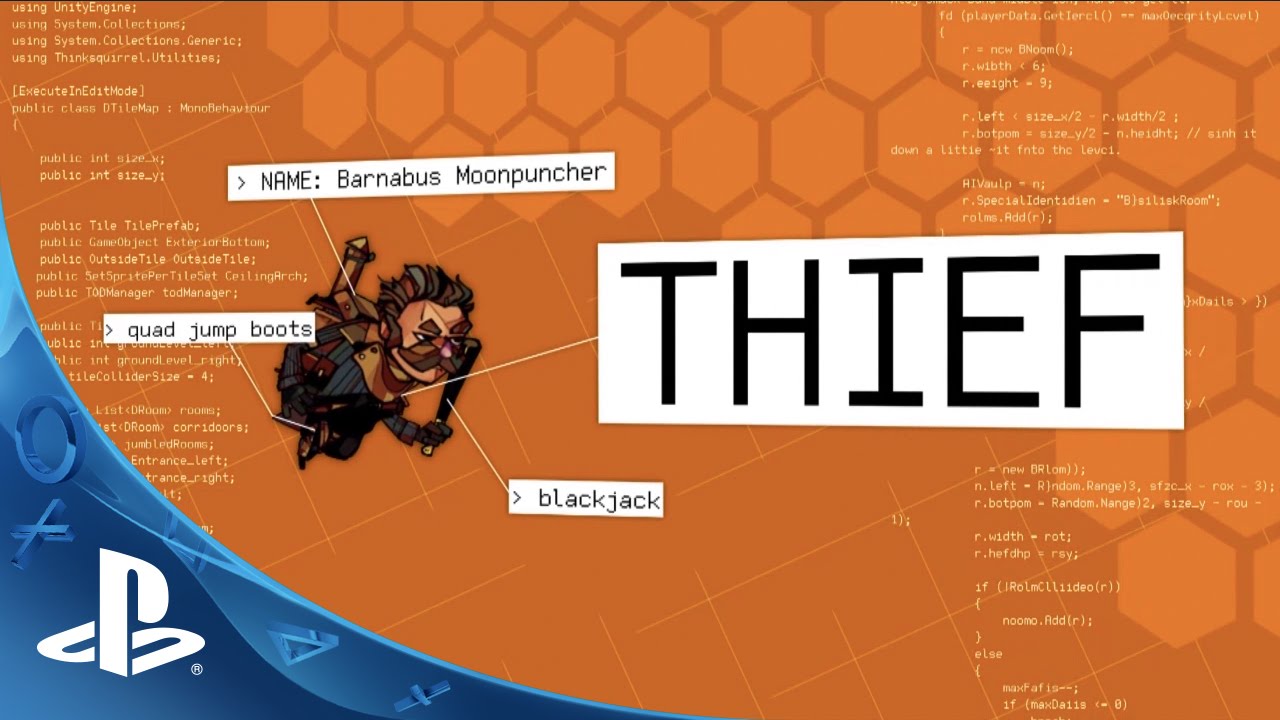 If you’re anything like me, you’ll have always longed to burgle some Victorian idiot’s house, but due to the cruel ravages of linear timelines, you’ve been forever denied the opportunity of that joyful, joyful experience.

The sheer misfortune of being born in the wrong century means we’ll never get to see a marvellously-mustachioed gentleman slowly removing his top hat as he realizes some scamp’s nicked all his cash, and that simply isn’t fair.

Fortunately, thanks to Computer Technology, we’re in a position to digitally recreate the halcyon days of busting open some primitive chump’s front door, smashing all their robotic guards about the place, and chuckling into the night with all their hard-earned cash. Which is precisely why I have created The Swindle for your PlayStation.

The Swindle is a 2D RPGish, roguelike-like platformer about pulling off various burglaries in a stylized steampunk/cyberpunk London. How many of those have you played this year? None, hopefully.

Each building is procedurally generated: everything from the layout, what’s in it, what security measures it has, the address — it’s all generated on the fly, meaning no two heists are ever the same. From your airship up in outer space you’ll be commanding a group of randomly-generated thieves on a string of increasingly-daring heists, in an effort to steal enough money to upgrade your thieves with the kind of cool gadgets necessary to pull off bigger and better heists.

Get spotted, and the game turns on a dime. It’s no longer a sneaky-sneaky stealthy experience, it suddenly becomes an all-out action race against the clock as you desperately set about trying to hack as many computers as you can before The Police inevitably show up and ruin everyone’s fun.

If that all sounds like your kind of thing: congratulations, you’re a sociopath. But it’s fine, you can live out your Victorian bot-smashing fantasies from the comfort of your living room.

The Swindle is out today on PS4, PS3, and PS Vita. It is cross buy, and I really, really hope you enjoy it.