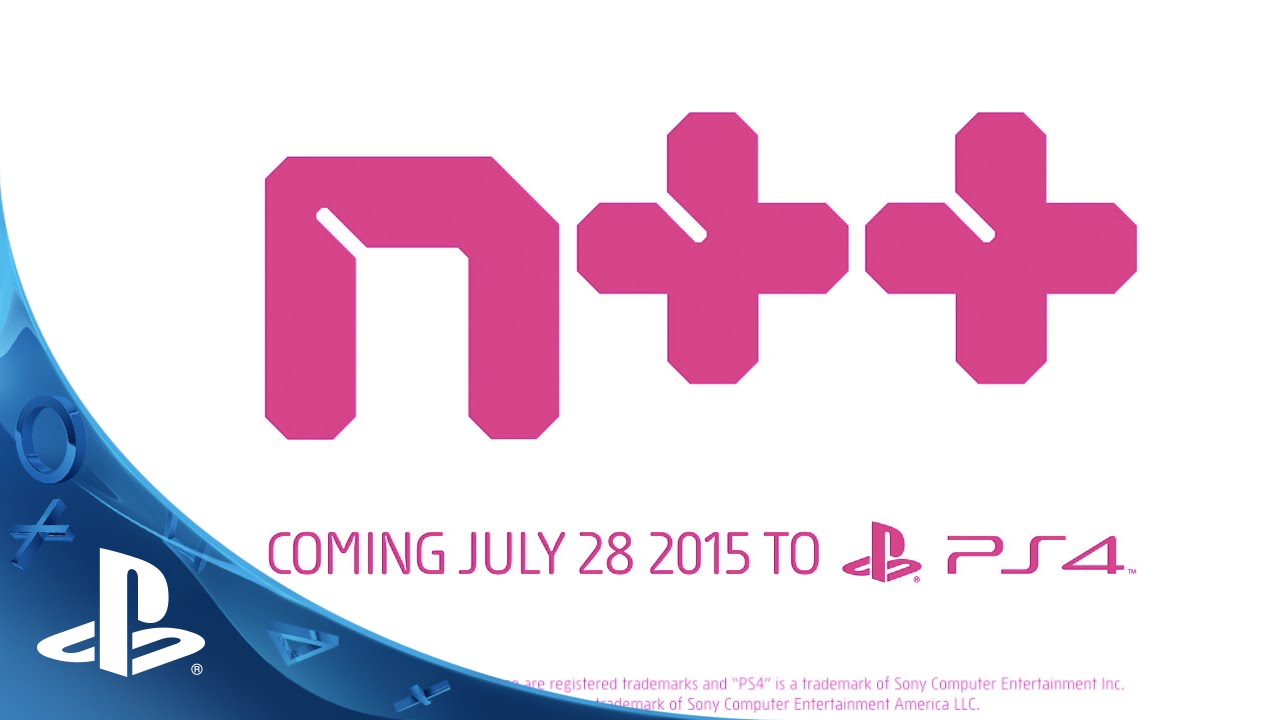 I have been waiting for literally years to say this: N++ has a release date! We worked with Richard E. Flanagan to put together this fancy trailer for the announcement, so let’s let it do the talking:

[Aside: This kind of discount will not be happening much, so if you’re looking to get N++ on the cheap, now’s your chance! Actually we’ll be raising the price when the first big update comes out (it will effectively double the size of the game). More info on that soon ;)]

But back to the main event: we are so excited N++ is finally ready for release and we can’t wait for you all to finally get your hands on it — it is challenging, satisfying, and bursting with surprises. I can tell you with complete and enthusiastic confidence, N++ is the masterpiece we set out to make. It has turned out even better than we expected it to, and partly because of the N++ Beta we ran over the past few weeks.

N++ has a built-in level editor so when you’re done playing the 2,360 levels in the game, you can go on to create your own levels. Every single level, including the ones made by players, has highscore leaderboards with replays. That’s a lot of data we needed to be sure works seamlessly!

The purpose of the Beta was to help us test the massively complex server-backend component to N++, which will allow you to share your levels with every other N++ player on PS4 throughout the world, and also to view replays of people playing your levels. It’s a good thing we tested it, because there were a lot of issues we’ve now fixed so that when N++ launches (On July 28th! Yay!), everything works perfectly. As an added bonus, you’ll get to play all the levels people made during the Beta!

We also streamlined the UI, tweaked the graphics and added lots of polish. Beta players had great feedback, and it was really helpful to see how people approach the game. We were especially happy to hear only positive feedback on the way the game feels to play, which is something we’ve spent the last ten years very finely tuning. All in all, the Beta helped us make N++ even better, and it’s almost time for you to see what we mean!

There’s way too much to describe in one post, so I’ll go into more detail about N++ in the next few weeks. In the meantime, here’s a cool short video made by PlayStation Canada that helps you get a look at what N++ is, who we at Metanet are, and why you’ve just got to get your hands on this game.

That’s it for now — stay tuned for more info soon! In the meantime, if you have any burning questions about what you can expect to find in N++, let us know in the comments!