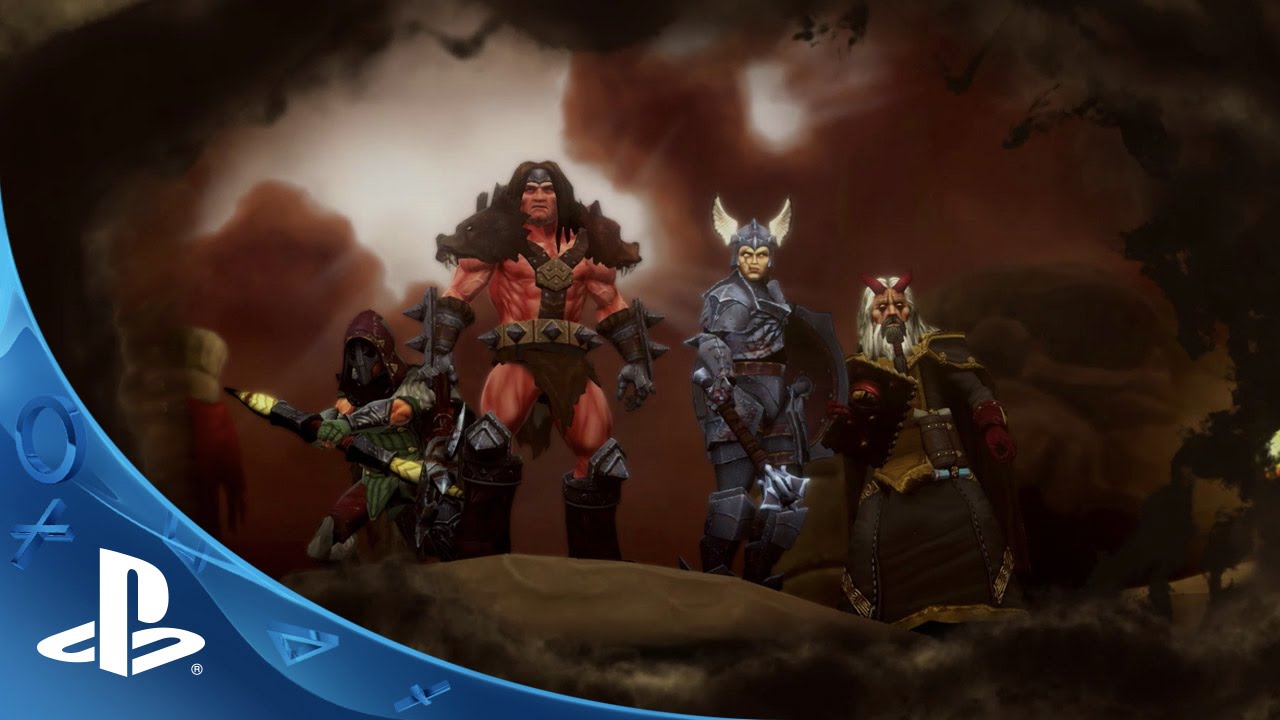 Nearly 30 years ago Morak first took his place in the Gauntlet to shape it to his will and torment any adventurer daring to brave its depths. Last year he made his re-appearance to challenge champions on PC, and your cries for more ways to thwart his evil plans were heard.

Today it was decreed that the heroes of Gauntlet must travel to a new realm, and coming August they will finally descend the dungeons on PS4!

Gauntlet: Slayer Edition will be priced at $19.99 and eager adventurers will be able to get their hands on Mordok’s Screaming Hammer and Reaper’s Visage Helm for the Warrior by pre-ordering the game starting today on PlayStation Store.

The classic Gauntlet four-player co-op action returns in a completely new experience. Play as one of four distinct heroes in an intense, monster-filled dungeon brawler, with a combination of both uniquely built and randomly generated levels to explore. Battle the endless hordes of foes as you and your friends fight for treasure and glory via both local and online co-op multiplayer.

I am here today to tell you that you were right. Yes, as many of you have already theorized, we will be releasing Gauntlet: Slayer Edition on PS4. This has been in the works now for a while and it’s been so frustrating not being able to just tell everyone the news. Gauntlet is simply a game that feels right at home on PS4. 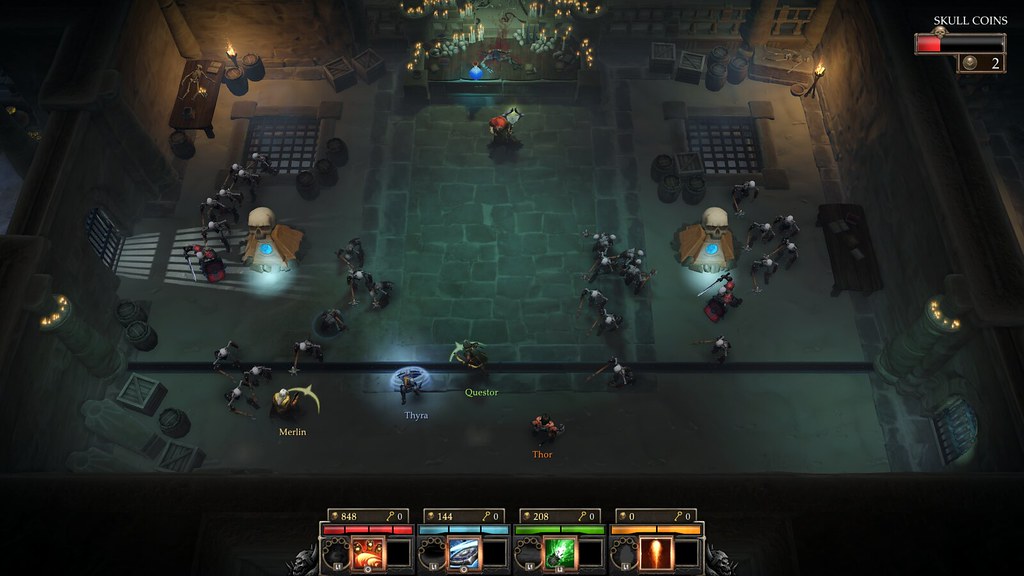 This however, will not just be a straight port, but a stronger, cooler, and more slayer-y version of the one we released on PC. We’ve been shaping up a lot of the assets in the game, both Characters and Environments, as well as improving on the game mechanics.

This time around, we wanted to explore the Heroes and their Abilities more in-depth giving them a bigger toolset for players to explore, as well as a new Game Mode in which to exercise their rights as self-proclaimed monster slayers.

Since Hero Equipment plays a larger role now, we have reworked the loadout mechanic so that it can be done by four players simultaneously and regardless of game mode.

For the story campaign we wanted to give the feeling that you are descending deeper and deeper into the Gauntlet, while at the same time giving players more control over level selection. We have also pushed the differences in each environment more, increasing variation both visually and in monster encounters. 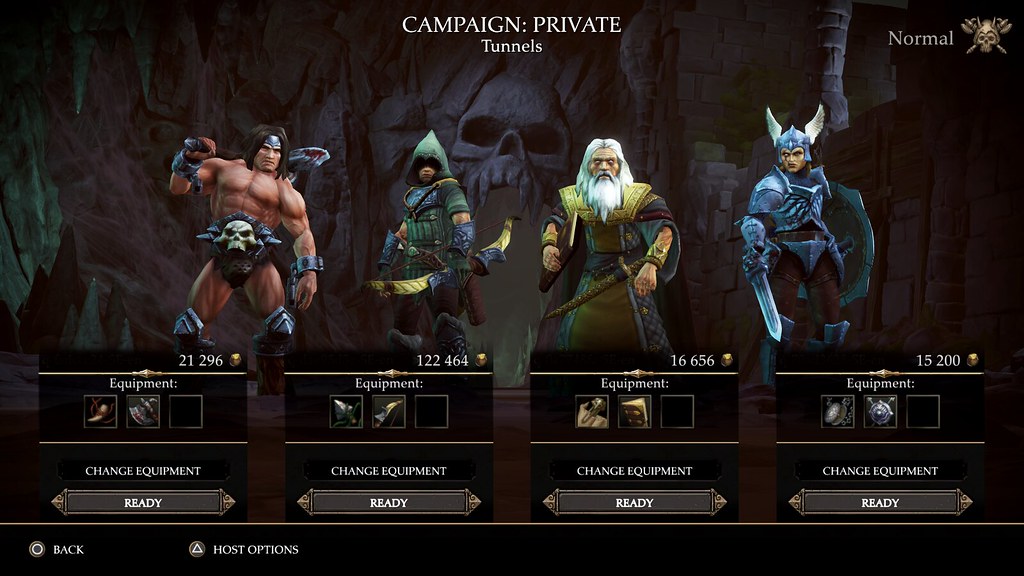 That’s some of the stuff we’ve been working on these past months, but more details to come in following blog posts.

On a sidenote, this release is particularly exciting for us here at Arrowhead, since this will be the second game we release on PSN this year, after Helldivers (Yay!).”

In upcoming posts we will get into more details about the development of Gauntlet for PS4. Tell us about your very best Gauntlet moments through the years in the comments; we love those “war stories!” Or shoot us a question and I will try to respond to anything I can.

Prepare to Invade the Darkness this summer!