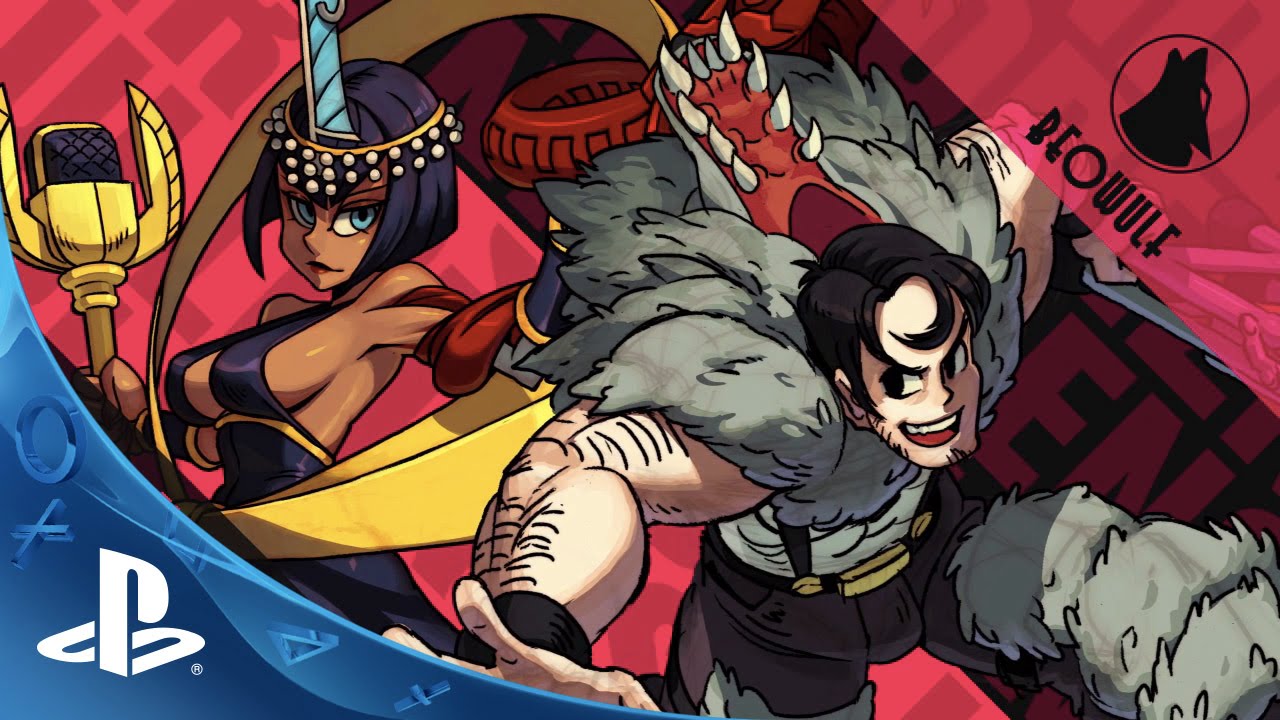 Nearly a month after pre-orders launched, Skullgirls 2nd Encore is almost here! The game will officially be released tomorrow, July 7th, and unlock for pre-orderers tonight!

On top of that, if you needed another incentive, Skullgirls 2nd Encore is cross buy — purchasing the PS4 version will get you the PS Vita release, and vice versa. The PS Vita version will be out a little later this summer.

If you haven’t preordered yet, it’s not too late!

PlayStation Plus members will get a 20% discount on their pre-order, as well as a swanky PS4 theme!

The theme features a beautiful new piece of art, icons featuring Skullgirls characters, and a soothing instrumental arrangement of Michiru Yamane’s In a Moment’s Time. We think it’s one of the best PS4 themes out there, and we’re confident you’ll agree.

You can check out the theme here.

While we won’t be able to bring 2nd Encore’s new features to the PS3 version, we haven’t forgotten our PS3 fans.

Robo-Fortune and New Features On PS3

The final DLC character funded by our Indiegogo campaign, Robo-Fortune, will be released on PS3 alongside Skullgirls 2nd Encore.

Robo-Fortune was originally going to be a remix character based on Ms. Fortune, but we were able to upgrade her into something much more: a complete draw-over with a new design, and all new normal, special and super attacks.

As with previous DLC characters, Robo-Fortune will be free to download for the first three months of release, and “her” price will increase to $4.99 after that.

The patch that enables Robo-Fortune will go live tonight, and will also add the following new features:

Naturally, all of these will be included in Skullgirls 2nd Encore for PS4 and PS Vita, as well!