Shadow of the Beast: An E3 Retrospective

We’ve had a roller-coaster of a time since our last update to you all. PlayStation invited us to Los Angeles to present Shadow of the Beast as part of the line-up of games coming to PS4 at one of the biggest gaming events on the planet, E3! For us, this was a huge honor — particularly with the game still being pre-alpha; but we were both delighted and excited to have another opportunity to showcase the gameplay. 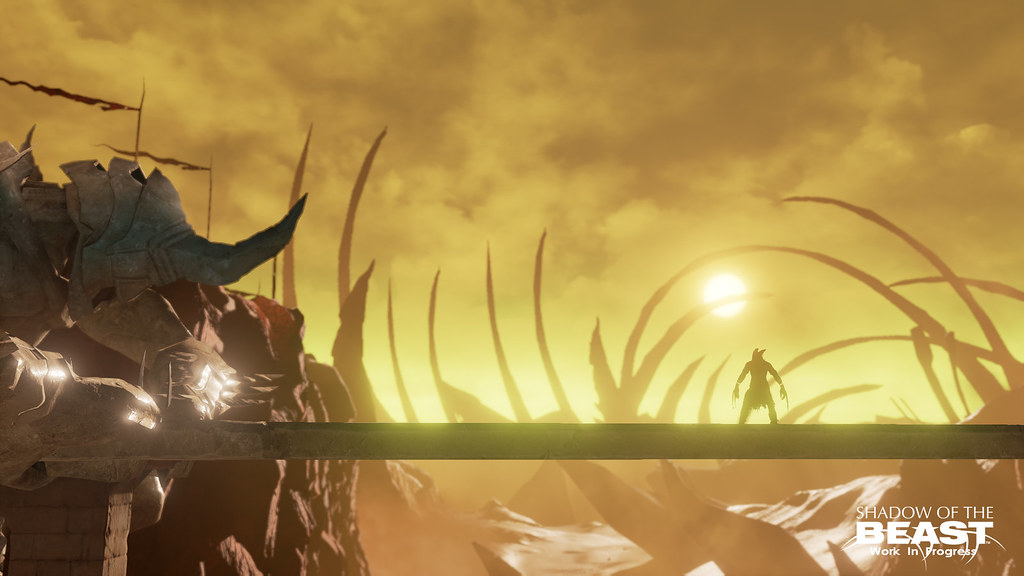 As a studio we’ve been working hard planning out the other levels for the game, being careful to try and stick to our brief that every level needs to feel different to every other one. We’re still building out these environments, but we wanted to take the opportunity to share some new screenshots — both from the “Arid” level that we showed at E3 and a sneaky early-peek at how some of the other levels are shaping up. Hopefully it won’t be too long before we can share a more in-depth look at some of the wilder, more exotic locations and creatures that we’re planning to include in the game! 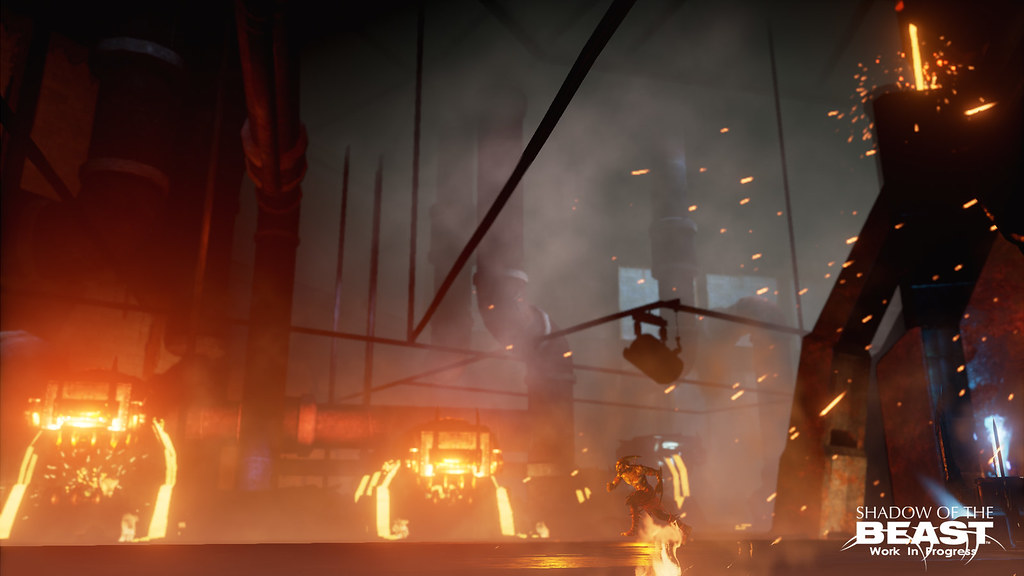 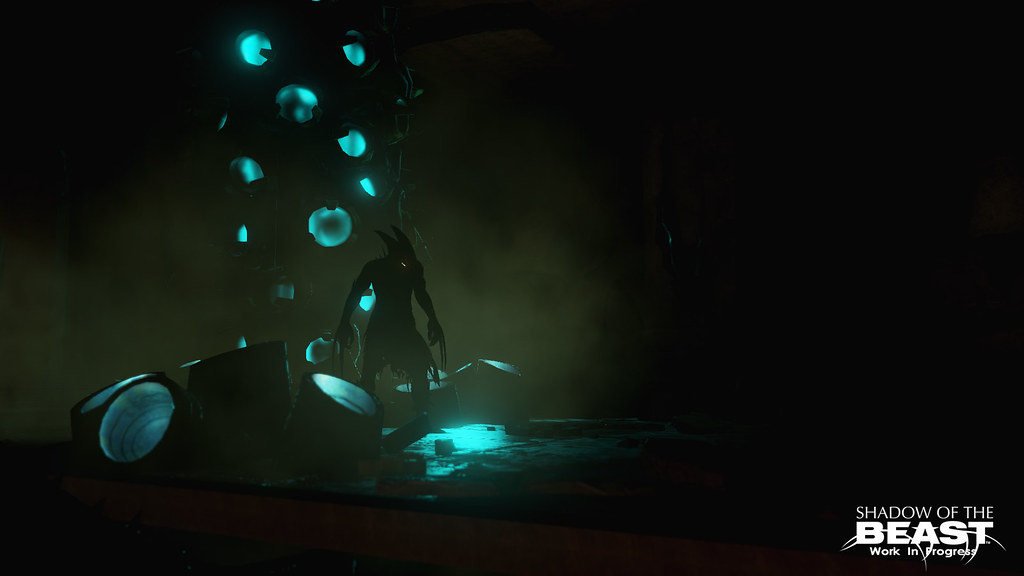 For gamers, one of the great things about E3 is getting to see so many amazing titles in action, and I was lucky enough to be there in-person representing our studio. While I was there I had an opportunity to sit down with the PlayStation.Blog team to talk about the game — this was a great chance not only to have a lot of fun talking about Shadow of the Beast but also to show off the game in a livestream that everyone could see.

For those who didn’t get to attend the show but who are interested in what we’re doing, we’ve included the full interview below — we hope you’ll enjoy this look at a slice of live gameplay and general chat about how we got here:

On a final note, we were really humbled by the positive feedback that readers of PlayStation.Blog gave us for the game on our previous post. We just wanted to let you know that it was hugely motivating for everyone here, and we’re still pushing like crazy to try and make sure we build a game that lives up to your expectations and everyone can have fun with.

Thanks for reading,
Matt and the team at Heavy Spectrum

PlayStation 4playstation gamesshadow of the beast