Devil May Cry 4 Special Edition Out Today on PS4 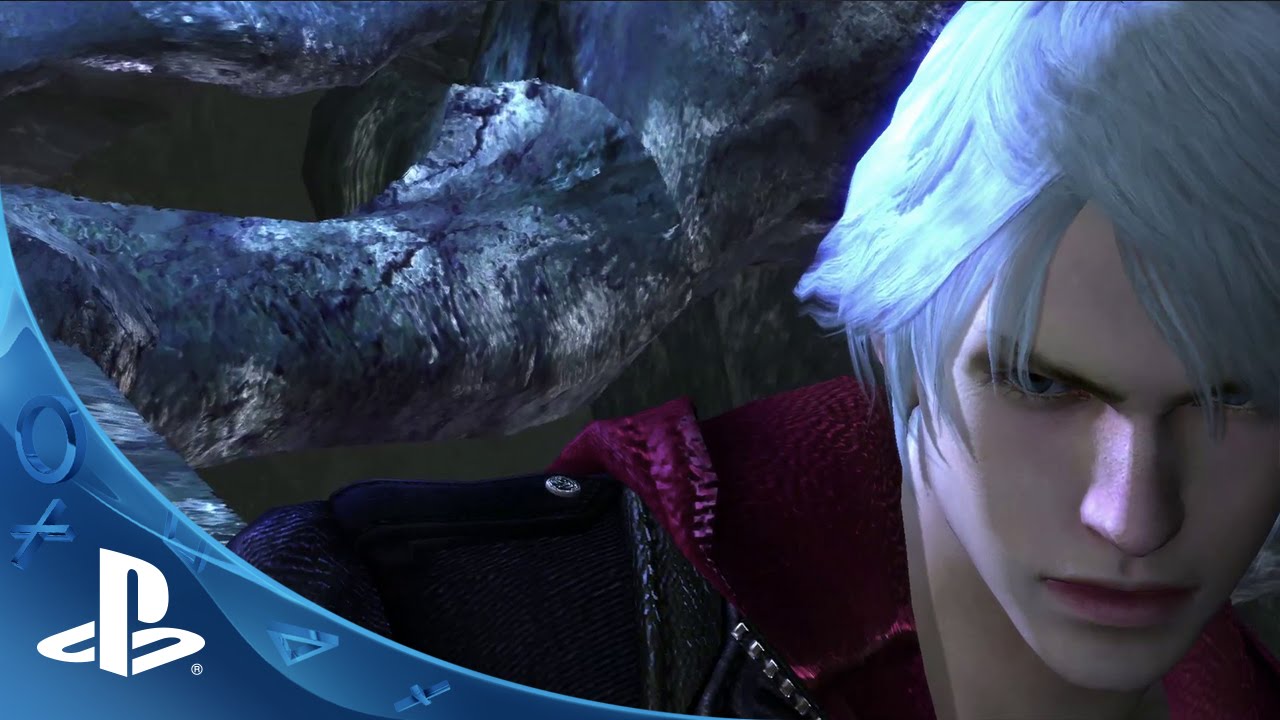 Hello, people of the PlayStation community — Capcom’s Hideaki Itsuno, here. Long time no talk. I know it’s been a long wait, but at long last Devil May Cry 4 Special Edition is available today on PS4.

To celebrate the game’s launch, I’d like to share some tips and suggestions for the three new playable characters, because they all play quite differently. Let’s start with Vergil. 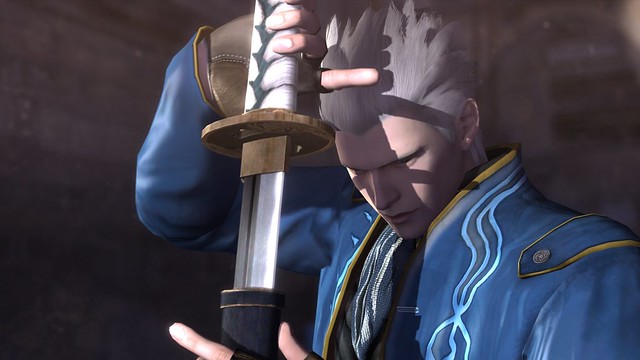 Try it out, and — if you want to fight more stylishly — be sure to make use of the Circle button which allows Vergil to travel instantaneously to whichever enemy you’re currently locked onto. When using his Yamato sword, hold the Triangle button at the end of a combo string and release to perform “Judgement Cut.” Once you’ve got that down, try releasing the button with perfect timing to perform the so-called “Just Judgement Cut.”

Skillful fighting will cause Vergil’s new Concentration gauge to fill, increasing his attack power and giving him an advantage on the battlefield.

Now, onto Lady. Unlike other characters throughout the DMC series, Lady is not adept at melee combat. Try to keep your distance from the enemy and focus on ranged attacks using the Square button. 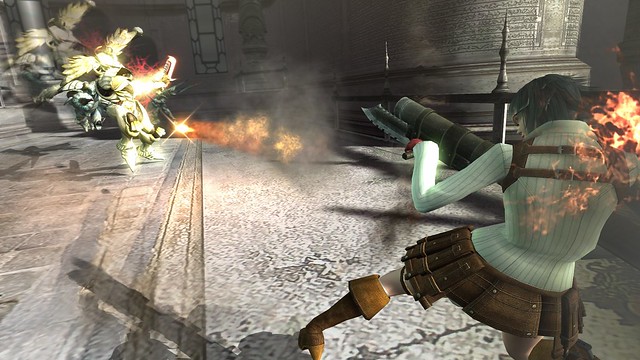 Each of Lady’s weapons has a respective optimal distance, so try your best to utilize the right weapons at the right distances. It will make a big difference in Lady’s attack prowess. If you find yourself surrounded by enemies, don’t panic — one tap of the L1 button will unleash her Burst Attack, giving you an emergency out. Lady is a mere human, which means she isn’t able to regenerate health using a Devil Trigger like Dante or Vergil. She also takes more damage when attacked, so taking attacks can quickly lead to death if you’re not careful.

Last up, we have Trish. To start, you’re going to want to throw the Sparda sword at enemies. This is the “Round Trip” move (R1 + Left Analog Stick Forward + Circle). You can use this to trap clusters of enemies in one location, then use the Triangle button to stack on hand-to-hand combos. The combination of Round Trip and hand-to-hand attacks is Trish’s fundamental combat strategy. 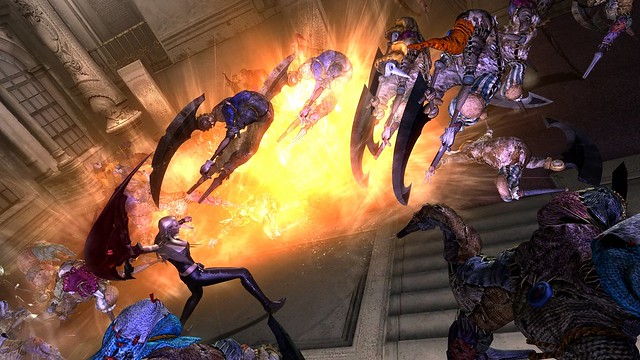 Round Trip is also an effective way to fill up her Devil Trigger gauge, which you can then utilize to fire the powerful “Revenge” attack from her Pandora weapon. But be aware: Trish’s various Pandora moves have some nuanced controls, which require various directional inputs and holding down the Square button.

All three of the new playable characters have moves allowing them to attack multiple enemies at once, so they’re all very well suited for Legendary Dark Knight Mode, which throws an incredible number of enemies at you at once.

I’d also like to remind PlayStation fans that with the PS4 you’ll be able to easily upload videos of the game in action. This was something that simply wasn’t possible with the original launch of DMC4 on PS3, so I sincerely hope you’ll share your combo videos online. The entire dev team is really looking forward to watching these.

And with that, I thank you all very much for your ongoing support for Devil May Cry 4 Special Edition and the DMC series.