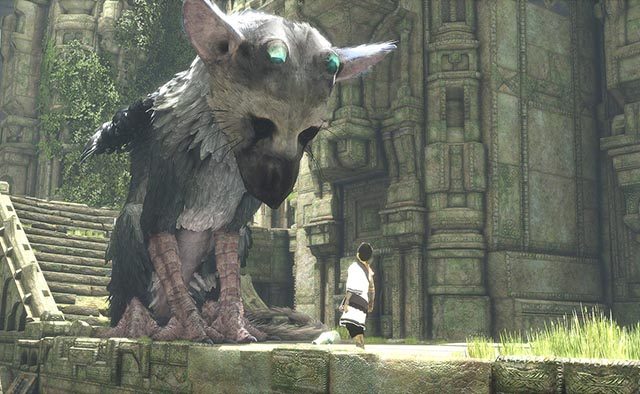 There are few games that inspire such passion and devotion among gamers than those of Fumito Ueda. His twin PS2 classics, Ico and Shadow of the Colossus, are rightly beloved for their extraordinary atmosphere, thoughtful mechanics and evocative storytelling. Duly, it was no surprise that his ambitious third game, The Last Guardian, was met with feverish enthusiasm when first announced for PS3 back in 2009.

Since then – as is well documented – everything largely went quiet, but finally the wait is nearly over. It’s re-reveal for PS4 this week was a real lump-in-the-throat moment and – forgive my shameless partisanship – one of the highlights of a packed E3 week, where big announcements have come thick and fast.

24 hours after the big reveal, I caught up with Ueda-san to find out what he made of the reaction to the news, and how the game is shaping up. 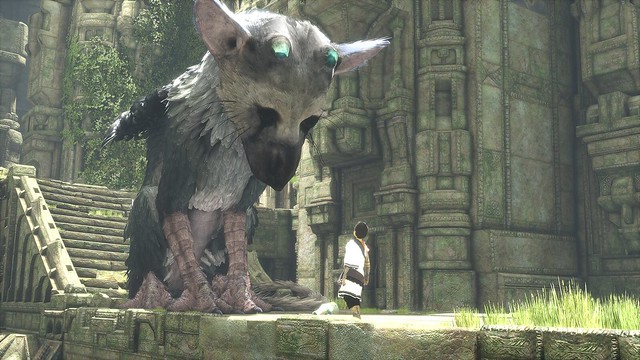 So, for the benefit of those gamers who might not be familiar with the game, can you give me a brief overview of what exactly The Last Guardian is?

Fumito Ueda: In short, it’s an action adventure title. It’s a story about a young boy who has been kidnapped or captured under strange circumstances. It’s about an encounter between that boy and the mysterious beast Trico amidst ancient ruins, and a story about their journey together in the hope of escaping their mysterious predicament.

In short, that’s what the game is, but we don’t want to tell you too much. We want players to experience it for themselves as the story unfolds.

Obviously it’s been a number of years since we last heard news of the game, and there’s been so much speculation about the title among PlayStation gamers. How does it feel to finally re-introduce the game to your fans?

Fumito Ueda: Yes, it’s been a few years since our last announcement. From my point of view, it was very unpredictable how the audience would react. I wasn’t sure if people would remember the title. Admittedly I was a bit nervous, but after the announce I saw the reaction, and the cheering – and that proved to me that people had really been waiting and were excited to see us reveal The Last Guardian for PS4. Afterwards, I was more relaxed and happy!

Can you talk a little about why the game has taken longer than anticipated?

Fumito Ueda: Obviously there were a number of reasons for the delay. If I had to call out one of them, it was more of a technical hurdle that we had to overcome. But eventually we have overcome it, and we have finally – proudly – announced the game for PS4 during the E3 press conference. 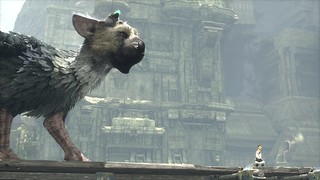 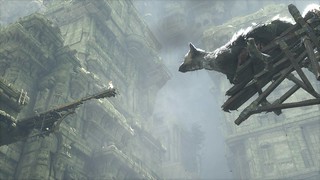 Has the game changed at all since we last saw it?

Fumito Ueda: The game content itself – the storyline etc – that stuff has not changed. Obviously the migration to PS4 has enabled us to push the envelope on the technology side. The overall aesthetic that the team is going for isn’t necessarily ‘edgy’ but we have a very specific art style we are aiming for and the PS4 hardware has helped us achieve our goals.

One of the aspects of the footage you showed during the E3 press conference that I found most interesting was how the boy and Trico moved. The boy’s motions in particular are a little unusual, but extremely charming. How did you go about defining their characteristics?

Fumito Ueda: When I was formulating the concept of The Last Guardian, one of the things I looked at was the relationship between people and animals, and I thought this was something that I wanted to build a game around. Most people really relate to animals – they find them cute and easy to bond with – so that relationship was the primary focus. The reason I chose this core theme is that I wanted to appeal to as many people as possible, knowing that it would resonate with many players. As a result, I hope some elements of the boy and Trico’s expressions may well come across as ‘charming’.

The footage mainly featured environmental challenges. Can we expect different kinds of threats elsewhere in the game?

Fumito Ueda: The demo that we showed this week is a vertical slice of the game and we intentionally selected this to show some of the dynamic game transitions. There are quieter encounters that the boy and Trico will experience at other times in the game. There are a variety of different level designs and challenges that players will encounter.

Given the fervor and anticipation around the game, are you feeling a burden of expectation to deliver something incredible?

Fumito Ueda: Obviously I’m very relieved to finally have had the chance to stand up and say, “Here we are again!”. I saw the crowd’s reaction and the reception was great. That reception has fed our motivation to work even harder to complete production. From a creative and development point of view things haven’t changed – we’ve been working very hard already – but we’ll certainly be fueled by all the attention and love we’ve got this week. 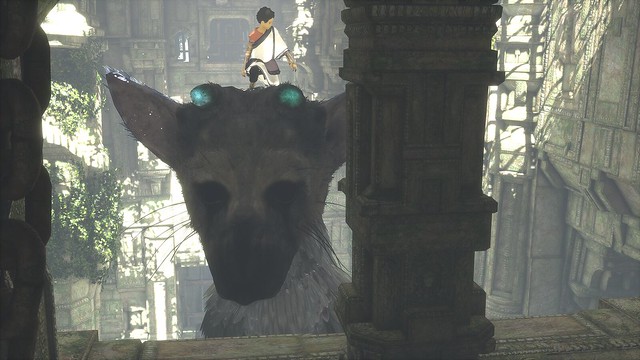