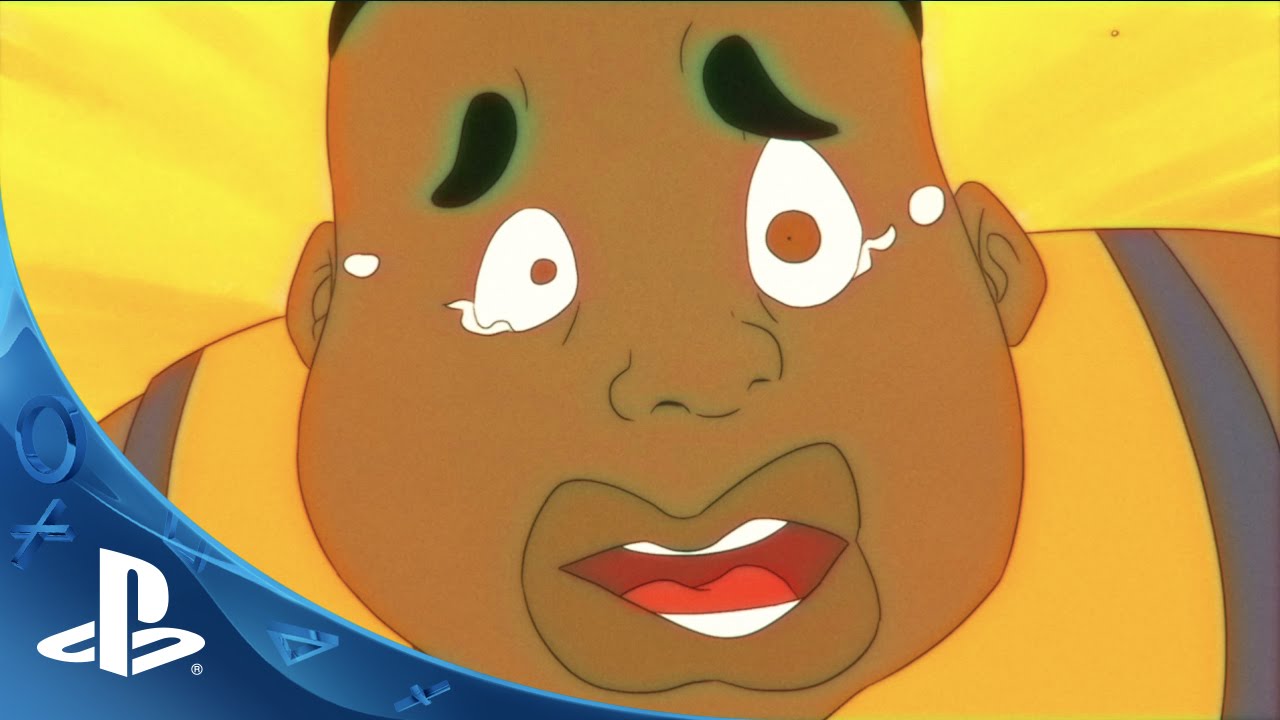 The Devolver Digital team is once again thrilled to be a part of the PlayStation E3 Experience and partner with our friends at Sony Computer Entertainment to announce the next series of magnificent games from independent developers coming to PS4 and PS Vita.

Our team is fortunate enough to work with some of the most talented teams from all over the world as they develop wonderful stories and memorable experiences that push games into new directions. We’re extremely proud to be working with the teams you’ll read about below and can’t wait to share their work on PS4 and PS Vita.

The debut game from Paris-based developer Le Cartel takes the classic four-player brawler, grabs it by its throat, and punches it in the face. Set in an alternate USSR, four hardened fighters with crippling drug addictions rise up against an oppressive crime regime with nothing but their bare hands and hunger for vengeance. Mother Russia Bleeds is harsh, unrelenting, and unapologetically violent — taking the beat ‘em up genre to a dark and twisted place that PlayStation fans won’t soon forget.

Mother Russia Bleeds hits PS4 next year with four-player co-op both online and on the couch.

Some people might recognize Eitr from the gorgeous GIFs that developer Eneme Entertainment has been posting on their development blog for the past six months. The striking presentation and lush animations beautifully tell the tale of the Shield Maiden and her quest to rid the great tree Yggdrasil of the wretched substance eitr, and restore light to the nine realms it connects. 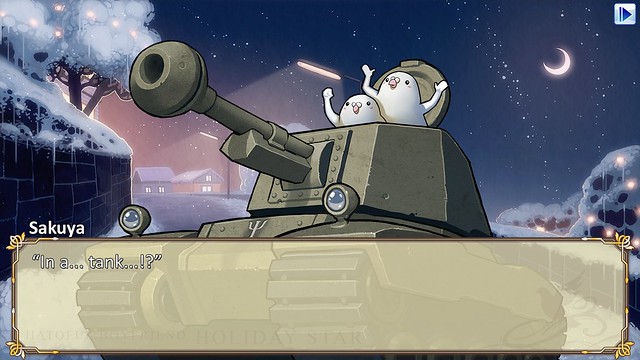 Dust the snow off your wings and take flight with familiar faces and new friends alike in extraordinary adventures hatched from the whimsical mind of the series creator Hato Moa and developer Mediatonic. 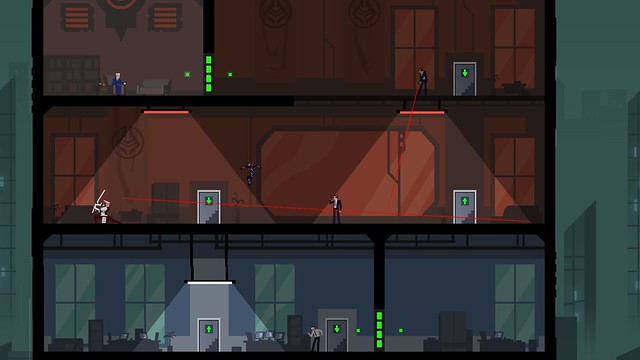 Ronin is a stylish, turn-based action platformer following the exploits of a vengeful heroine determined to strike down five prominent figures of a powerful corporation.

Developed by Tomasz Wacławek — who also works full time at Shadow Warrior 2 developer Flying Wild Hog — players must move with precision by meticulously planning out each silent step, soaring leap, and devastating swing of the blade.

Crossing Souls is a vibrant, action-adventure game about a group of neighborhood buddies that set out on a quest to save their town and our world from government conspirators and shadowy forces.

Players will switch between five unassuming heroes on the fly to take advantage of each one’s unique attacks and abilities in a battle against local authorities, evil specters, and creatures of unknown origin. The brilliant colors and classic Saturday morning cartoon aesthetic are truly something special so keep an eye on developer Fourattic for more super rad updates as the game marches towards launch on PS4 and PS Vita!

Fun Fact: the developer is called Fourattic because their office is in an attic they rent out from a woman in their hometown of Seville, Spain!